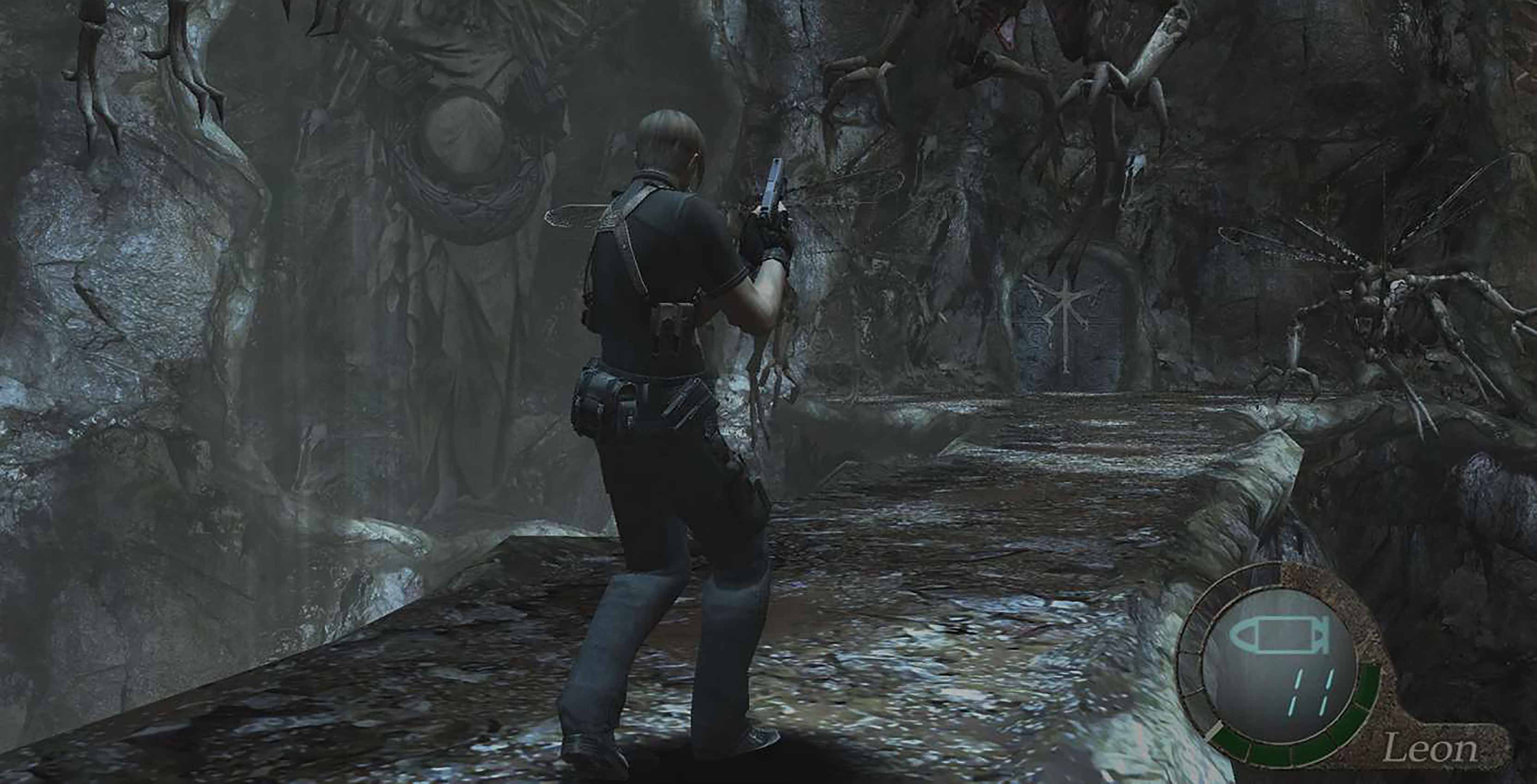 This month’s first wave of new Game Pass titles rolled out between the 4th and 11th, and now, Microsoft has revealed the second batch of games.

Below is a list of the Game Pass titles coming before the end of July. Note that some games are exclusive to the Xbox One and PC versions of Game Pass, respectively.

It’s also worth noting that the ‘Tech Test’ multiplayer beta for Vancouver-made Gears 5 will be available exclusively for Game Pass subscribers later this week. The Tech Test will take place from July 19th to the 26th, although users can queue it for download starting on the 17th.

Gears 5 will officially release on September 10th on Xbox One and PC at both retail and in Game Pass.

On PC, Game Pass is currently in beta and costs $5.99 CAD/month, although the final version will cost $11.99, the same amount as Game Pass on Xbox One. Alternatively, the ‘Game Pass Ultimate’ subscription grants access to Game Pass on both Xbox One and PC, as well as Xbox Live Gold, for $16.99/month.