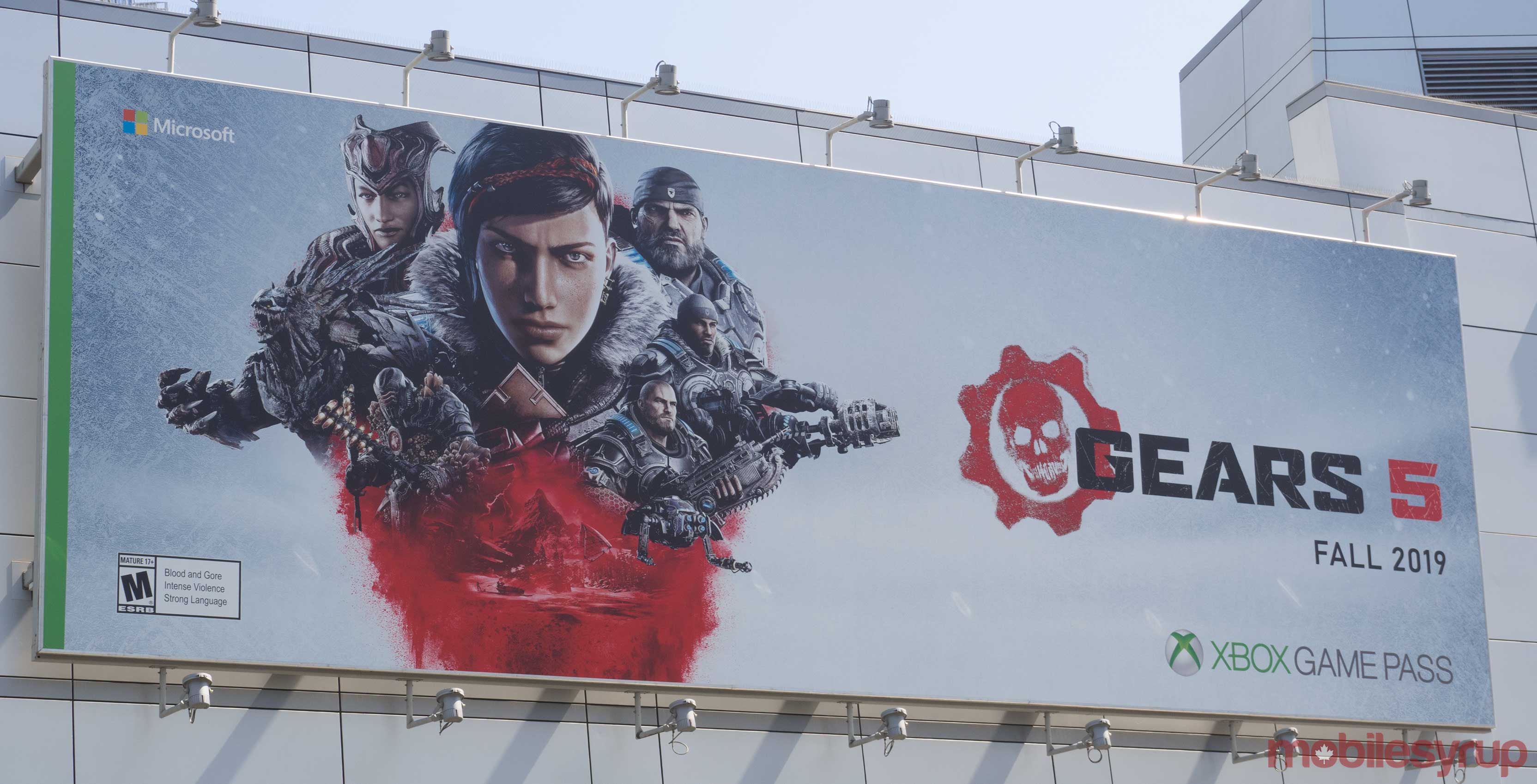 Microsoft has confirmed that its upcoming exclusive game Gears 5 will release on September 10th, 2019 on Xbox One and PC.

Developed by Vancouver’s The Coalition, Gears 5 follows Cait Diaz as she fights the alien Locust horde and tries to rescue her villagers.

Microsoft says the game will release four days earlier to those subscribed to its Xbox Game Pass Ultimate service, which combines Xbox Game Pass and Xbox Live Gold memberships at a reduced price.

The showcase also featured the reveal of Escape, a new “aggressive and high stakes” co-op mode that has players teaming up in a suicide squad to fight enemy hives.

Finally, Microsoft has partnered with Paramount Pictures and 20th Century Fox to bring a Terminator from Terminator: Dark Fate to the game as a pre-order bonus.