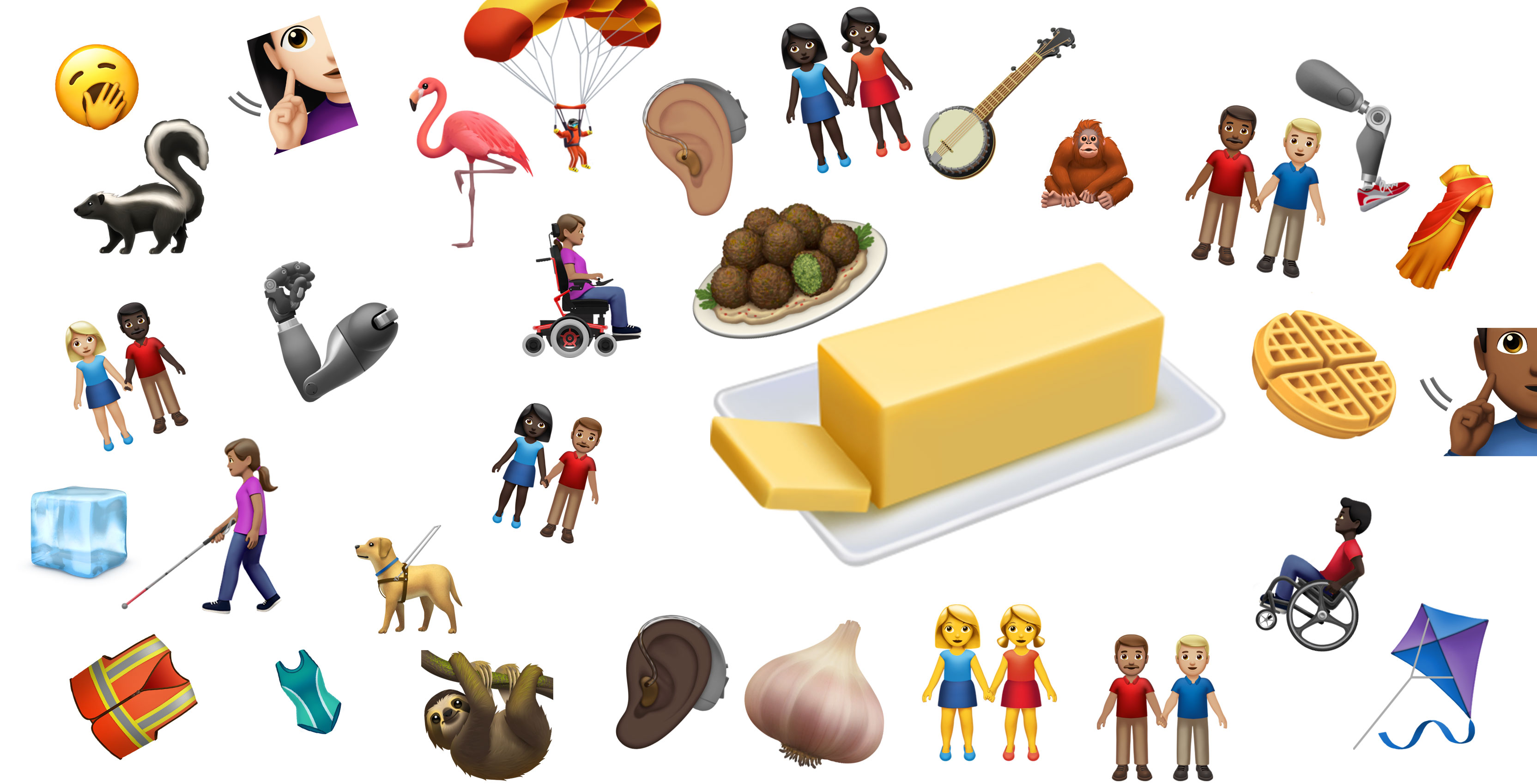 I hope everyone has prepared for their World Emoji Day celebrations because the fateful day is only a few short hours away.

I’m planning on taking the day off and getting the smiling cat emoji tattooed on my face, while the Emoji Movie plays on a loop in order to be completely immersed in the celebration.

Apple, on the other hand, is taking things to the next level by previewing the next 131 emoji’s being added to iOS 13.

It’s incredibly difficult to select my favourites from this list because they’re all so good. There are new images for ice cubes and waffles, plus 58 new holding hands emojis. To put this in perspective, that’s more hands than I’ve held in my entire lifetime.

Combine this number with the three existing hand-holders and you’ve got a lot of people holding hands as emojis.

There’s also a sloth, of course, a guide dog, a flamingo (which is my real favourite) and a skunk.

If you’re as fired up about the new emoji as I am, you won’t have to wait much longer because Apple plans to release the new collection alongside iOS 13 and iPadOS in the fall.

Google has also shown off some of its upcoming emojis as well if you’re an Android user.