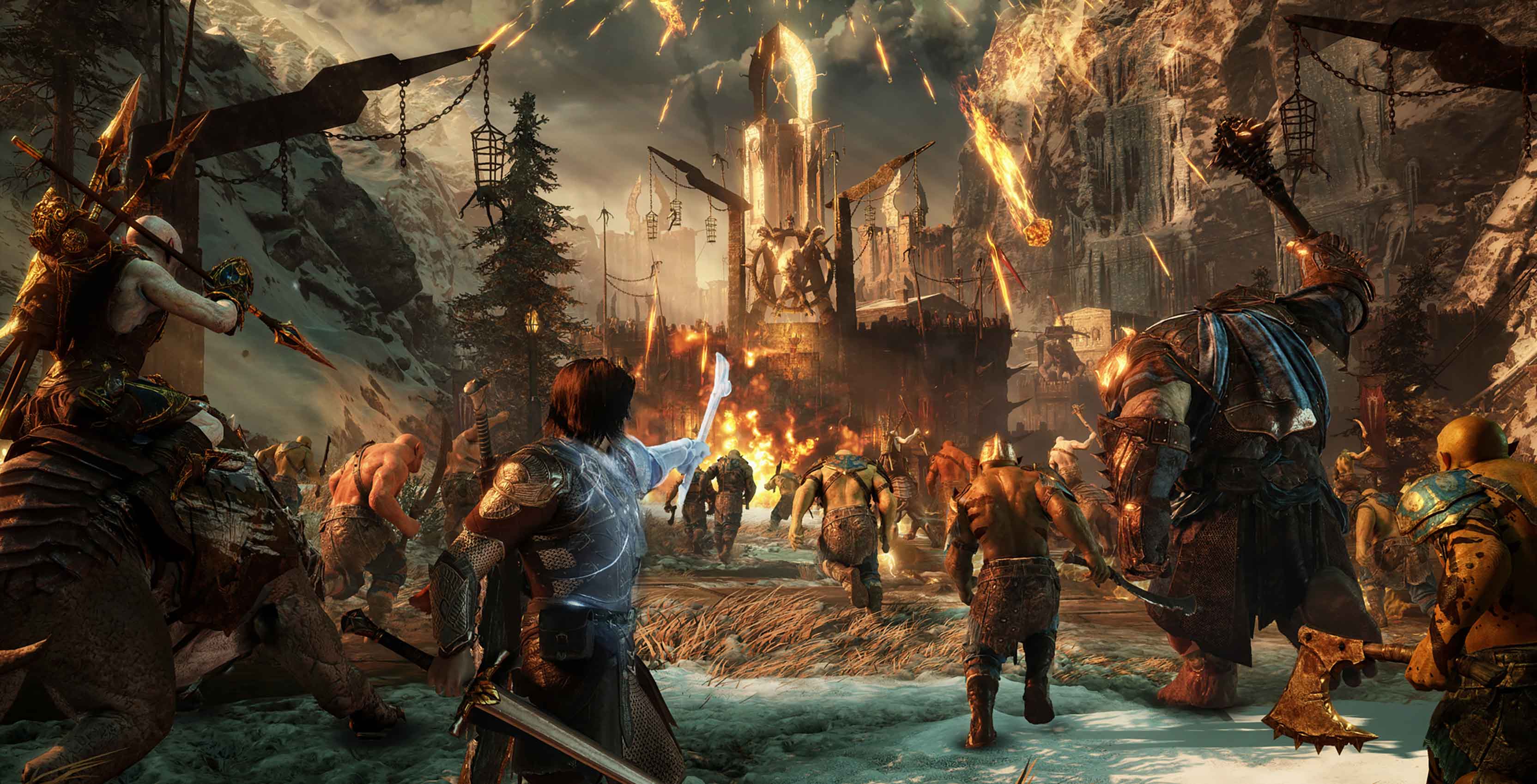 As of a few weeks ago, the service is now offered in open beta on PC as well.

Typically, Microsoft will roll out each month’s lineup in waves. Below is a round-up of the first batch of Game Pass titles coming to Xbox One and PC:

It’s worth noting that one of these games is Canadian-made; Dead Rising 4 was developed by the now-defunct Capcom Vancouver.

On PC, the beta price of Game Pass is currently $5.99 CAD/month, although the final version will cost $11.99, the same amount as Game Pass on Xbox One. Alternatively, the ‘Game Pass Ultimate’ subscription grants access to Game Pass on both Xbox One and PC, as well as Xbox Live Gold, for $16.99/month.