Apple to use new scissor switch in future MacBooks: analyst 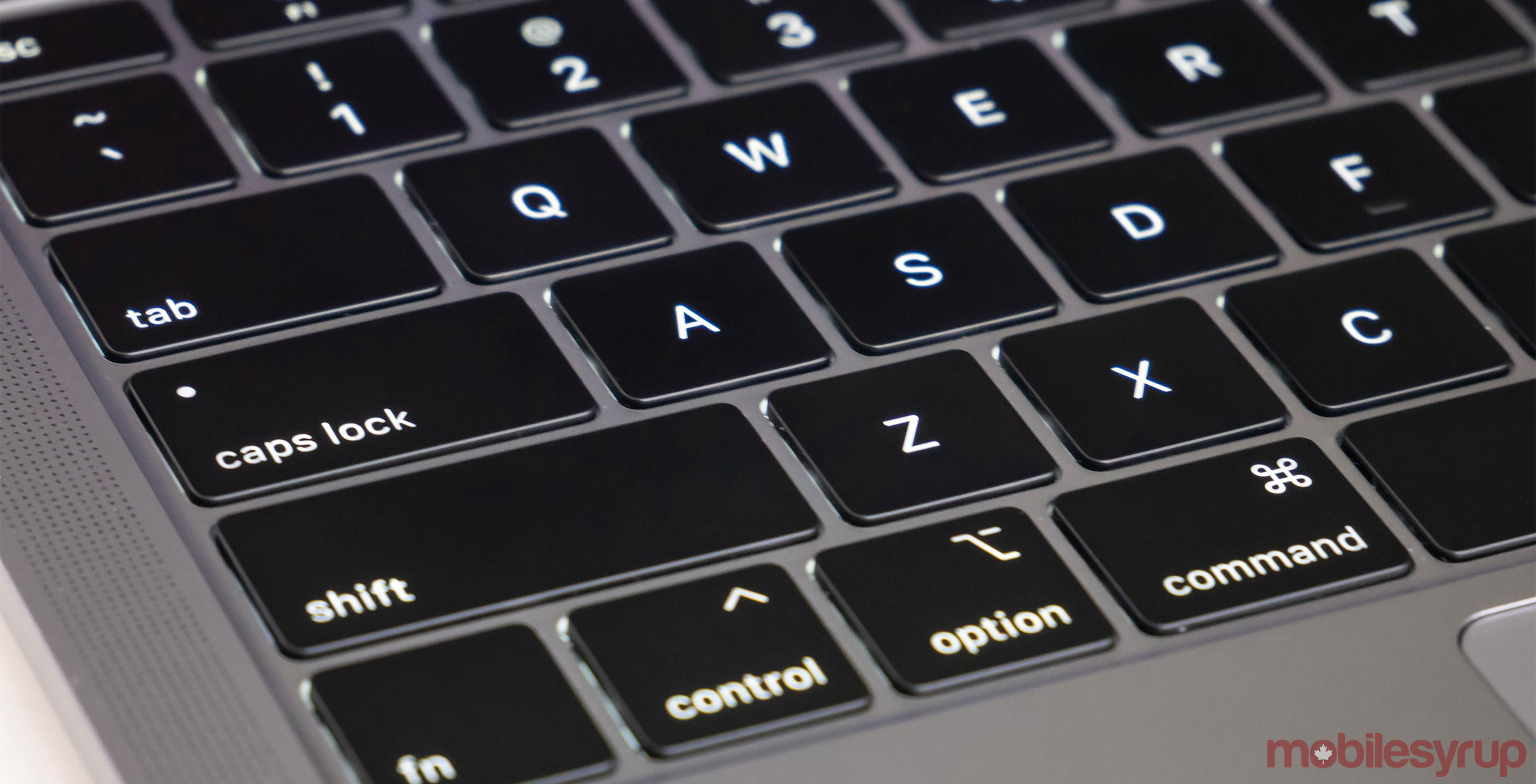 It looks like Apple could have plans to finally ditch its controversial Butterfly keyboard mechanism in future MacBook keyboards, starting with the MacBook Air (2019) set to be released later this year.

“There have been successful developments in the new scissor keyboard. The new keyboard could improve the typing experience by offering longer key travel and durability by adopting glass fiber to reinforce the keys’ structure,” writes Kuo in a recent note, according to MacRumors.

Kuo says that while the scissor switch keyboard is also coming to Apple’s MacBook Pro, the mechanism won’t be featured in the laptop line until 2020. It’s worth noting that Kuo doesn’t mention Apple’s often-rumoured 16-inch MacBook Pro in his latest note.

Apple’s Butterfly keyboards have been controversial since they were first released back in 2014. While some users aren’t fond of the minimal key travel they offer, the keyboards are also prone to failure due to debris getting stuck in the Butterfly mechanism and bent or damaged ‘dome switches,’ according to a recent iFixit teardown.

Apple was eventually forced to launch a worldwide service program that offers free repairs on 2015 and later MacBook and 2016 and 2017 MacBook Pro keyboards.

Apple’s third-generation Butterfly keyboard features a thin silicone barrier behind each key that is designed to prevent dust from getting in keys. This redesign, unfortunately, didn’t solve issues with the keyboard, leading the company to release a 4th-generation Butterfly keyboard in its recent MacBook Pro (2019) hardware refresh. It’s unclear if this latest revision solves the laptop’s keyboard issues, but if Apple has plans to change the mechanism totally, likely, the problem has not been solved.

I’ve experienced issues with my MacBook Pro (2017) 2nd-generation Butterfly keyboard, with the ‘N’ key intermittently not working and the ‘T’ key often producing double letters. When I took the laptop in for repairs at an Apple Store, the company replaced the keyboard in roughly two days.

The diagnostic process was also pretty painless, with the Apple Genious asking very few questions after I mentioned “experiencing keyboard problems.” While I can’t confirm what generation of keyboard is currently in my MacBook, it feels like the 3rd-generation Butterfly mechanism.

Give how controversial the Butterfly mechanism has been even if you don’t consider the reliability issues, the fact that Apple might have plans to completely overhaul its MacBook keyboard is definitely a step in the right direction.