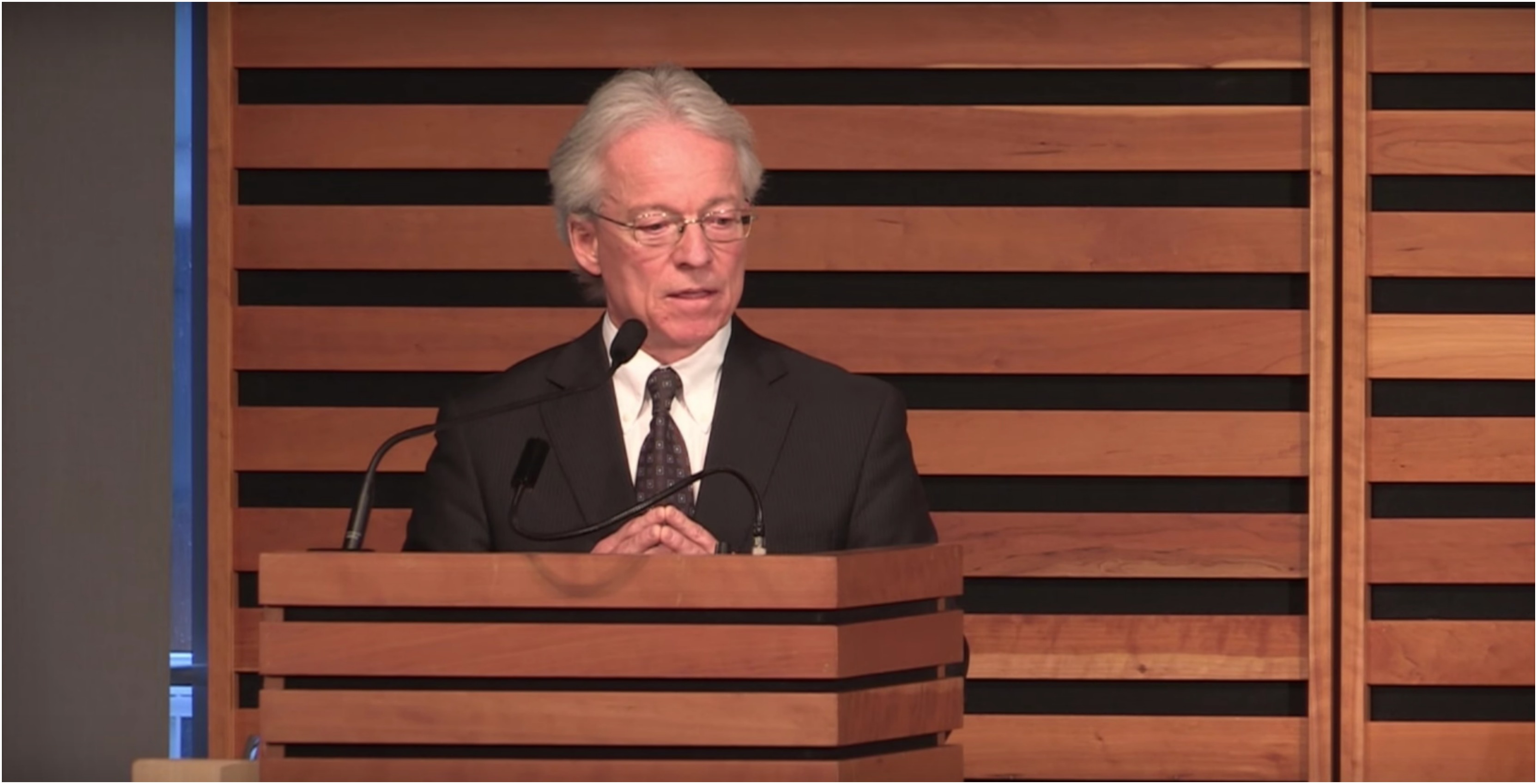 The Information and Privacy Commissioner of Ontario has said that the provincial government should modernize its privacy laws ahead of the preparation of smart cities, as reported by the The Canadian Press.

The commissioner, Brian Beamish, said although there are many benefits associated with smart city projects, the benefits can’t come at the price of privacy.

In a statement, he wrote that privacy and security must be a priority since the technology involved in smart cities has the ability to collect and use large masses of data and personal information.

His recommendations come shortly after Sidewalk Labs submitted its Master Innovation Development Plan for its ambitious plan to build a smart city on Toronto’s waterfront. The $1.3 billion CAD plan involves a number of different technologies, including cameras, sensors and other monitoring systems.

“I recommend that the Ontario government lead a comprehensive review of our privacy laws and modernize them to address the risks inherent in smart city technologies,” Beamish wrote.

Privacy laws were introduced in the 1980s and ‘90s, during which there were not any smart city plans. Beamish believes they need to be reworked to be relevant in the digital age.

Beamish stated that precautions need to be taken to ensure that the technology within Sidewalks Labs’ plan is not used to track people and doesn’t lead to a cyberattack.

The government has recently outlined a list of principles for smart cities, which includes that they must guarantee data protection and privacy.