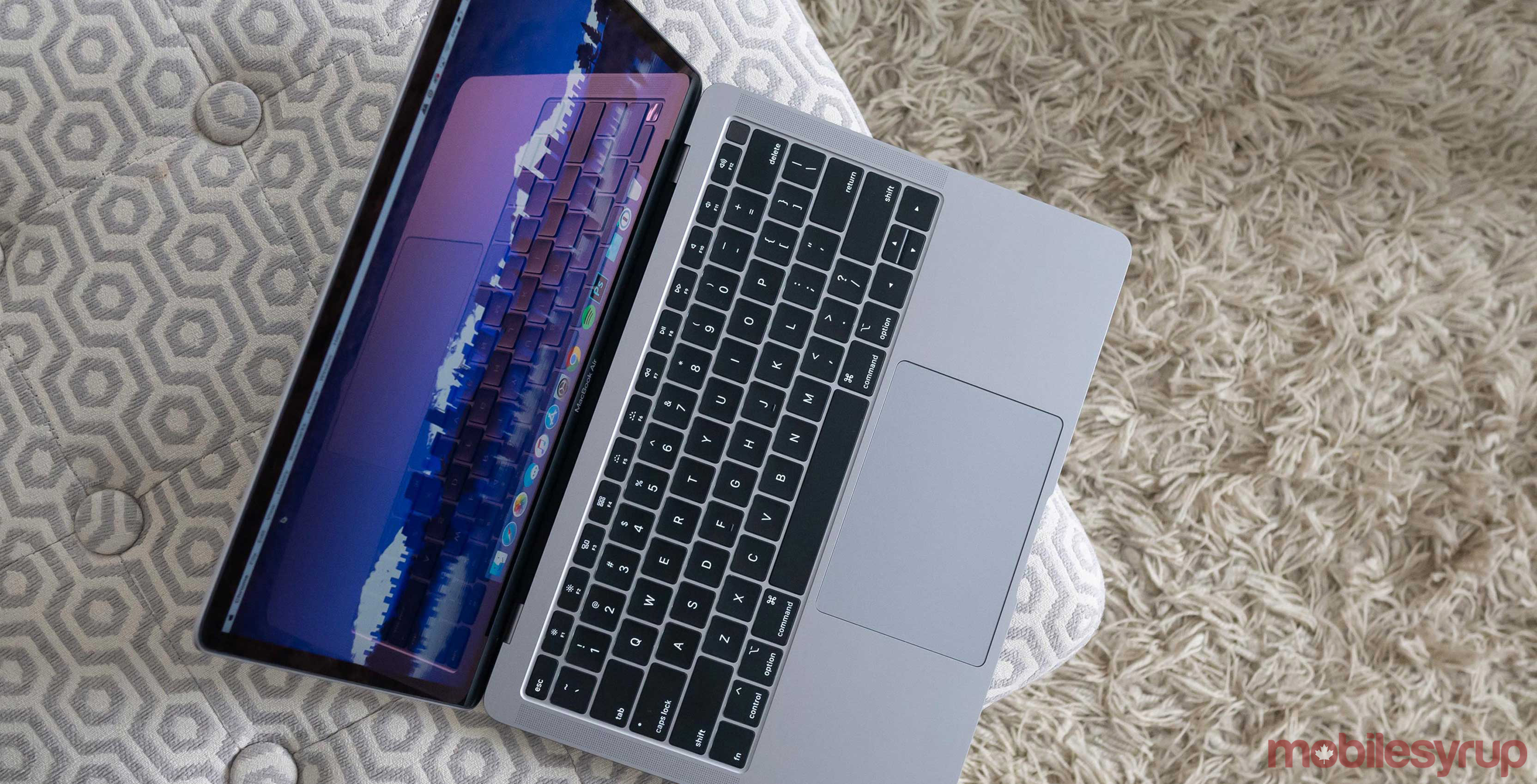 Apple will unveil its long-rumoured 16-inch MacBook Pro in September, according to an investor note obtained by Forbes.

According to Lin, the new model will feature an LCD display, not an OLED display as previously rumoured, with a 3,072 x 1,920 pixel resolution. The current top-of-the-line 15-inch model features a 2880 x 1,800. Moreover, Lin writes Apple will source the new computer’s screen from LG Display.

In the same note, Lin writes that Apple will update the 13-inch MacBook Pro and MacBook Air with new processors. Based on the fact the company only updated the TouchBar MacBook Pro lineup in May, the assumption here is that Apple will release a new base model MacBook Pro — that is the model that features an escape key and function keys instead of a Touch Bar.

Missing from the report is any mention of an update to the MacBook, which minus a new gold option, Apple hasn’t updated in more than two years.

As MacRumors notes, Apple doesn’t typically update its computers in September, preferring instead to wait until October. In either case, however, it appears several new MacBook models are on the way.