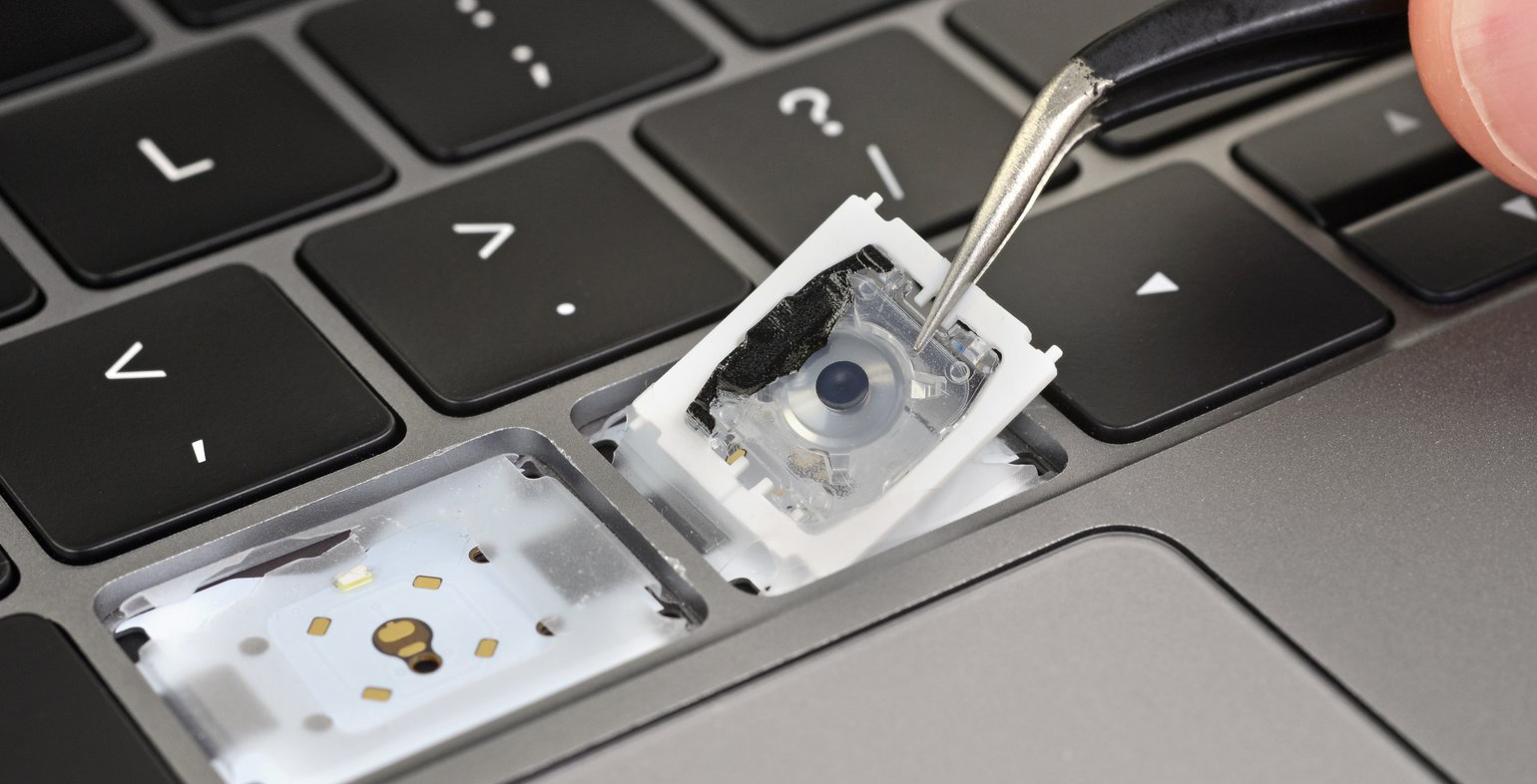 The changes to the MacBook Pro’s new keyboard seem to consist of a new membrane that might be better at repelling debris, along with a new ‘dome switch’ that could be more durable.

It’s unclear if either of these new components have actually solved the MacBook Pro’s longstanding keyboard reliability issues. That said, it’s clear these subtle changes to the Butterfly mechanism are not a complete overhaul of the keyboard’s design. Apple stated that the keyboard features “new material” in a press release revealing the Pro’s hardware refresh, but didn’t go into more detail. 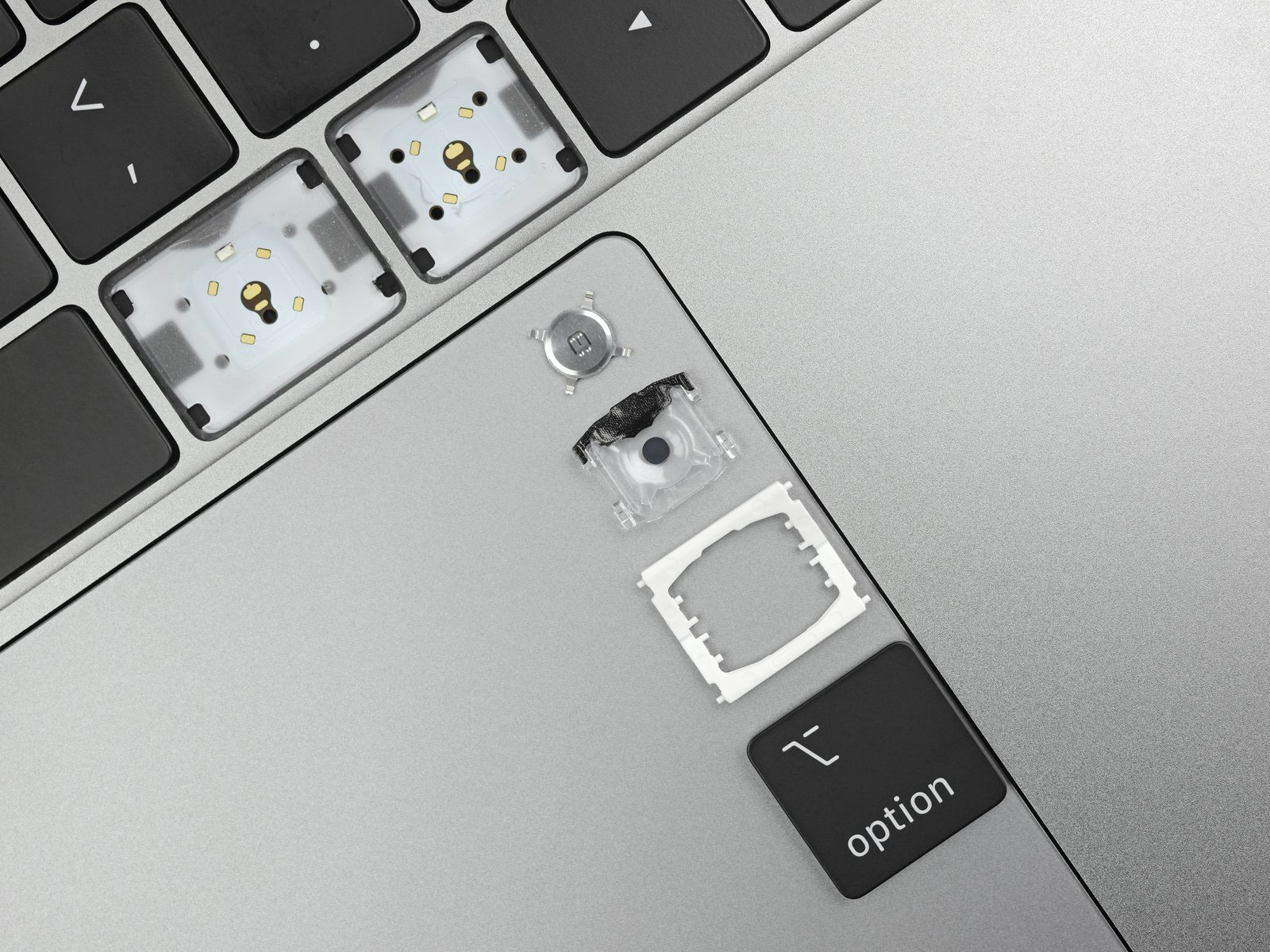 iFixit says that the new membrane inside the keyboard is constructed of nylon instead of a polymer. Last year with the third-generation MacBook Pro keyboard, Apple started using a polymer membrane, though the company claimed this decision shift was so the keyboard was quieter and not related to reports of keys not working properly.

iFixit says the new material is “clearer and smooth to the touch.” It’s currently unclear if this new material is actually better at protecting the MacBook Pro’s keys, according to iFixit. The second change to the keyboard is the actual switch that sits underneath each key. These ‘dome switches’ are the electrical contact that registers a key press. iFixit’s teardown reveals that Apple has made subtle changes to this switch with the 4th-generation Butterfly mechanism.

However, iFixit isn’t totally sure what has changed with the new dome switch — just that it’s not the same as it was before. 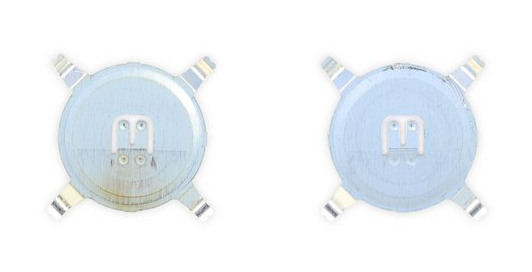 “The difference in surface finish from the 2018 version (left) to the 2019 (right) indicates Apple may be using a revised heat treatment, or alloy, or possibly both,” writes the publication.

iFixit also goes on to discuss what could be causing the issues with the Pro’s current keyboard designs. The dome keys operate by popping up and down “like a really tiny jam lid or Snapple cap.” iFixit says that the switches could be deforming under the stress of everyday use, or that dust could be getting inside the mechanism

“There are myriad possible reasons for this switch to crack or wear out — manufacturing defects, plain old fatigue, prolonged heat, moisture, outgassing from other components, and corrosion are all common culprits,” writes iFixit.

As it stands right now, it’s unclear if the new dome key and membrane actually solve the keyboard’s reliability issues.