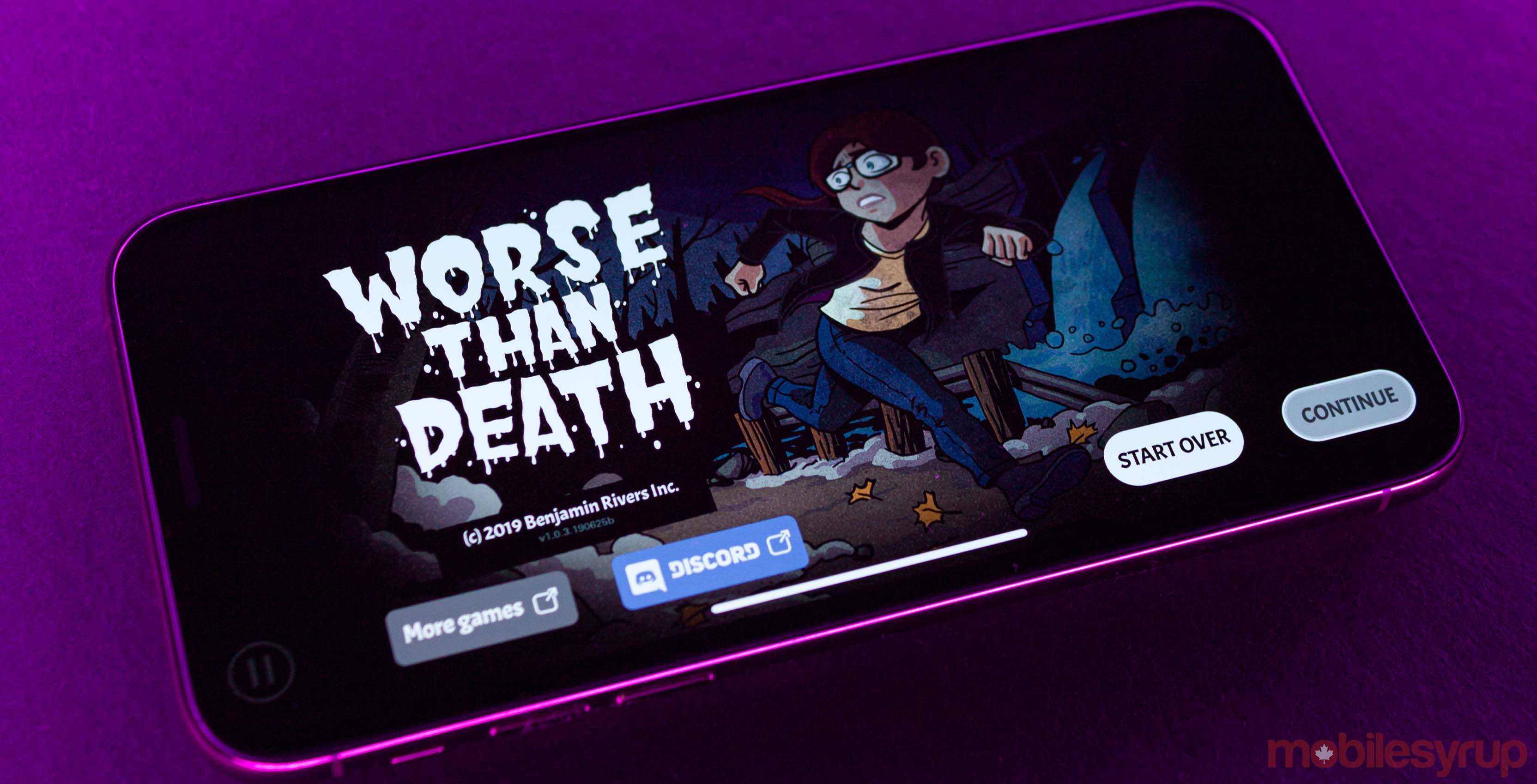 I’ve never been one for horror — whether games or movies — but I can still appreciate a good creepy tale. That’s precisely what Canadian-made Worse Than Death provides: an acceptable level of creepy horror wrapped up in an action-adventure game set at a small town’s high school reunion.

From Toronto-based creators Benjamin Rivers and Nancy Yeung, Worse Than Death kicks things off with some intrigue to hook you, before fun gameplay and puzzle solving carries you along. I won’t write much about the story itself to avoid spoilers, but suffice it to say, I was hooked within minutes.

In just the opening scenes, the game sets up a mysterious background, a creepy setting and a lot of questions. From there, the game builds tension as it introduces players to the world, the characters and, eventually, the horror. 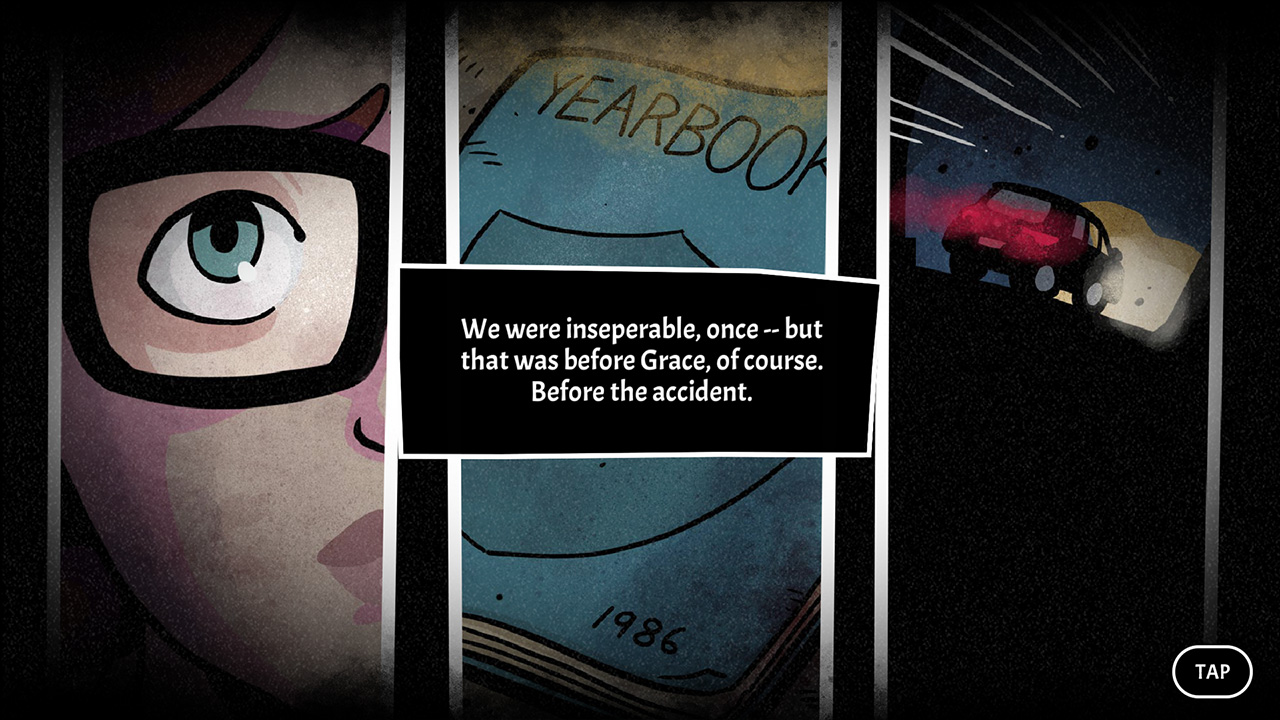 As for gameplay, Worse Than Death keeps things simple. Players can tap on either side of the screen to walk around the world, double tap to run, and press on icons to interact with elements. The game utilizes touch really well, letting players interact with items like shoebox lids or keypads in ways that a controller wouldn’t be able to achieve.

However, the controls can also be a bit of a nuisance at times. One particular aggravation I had was when fleeing the game’s monster. Rivers and Yeung set up Worse Than Death so that you don’t actually see the monster. That takes all the fun out of the horror! 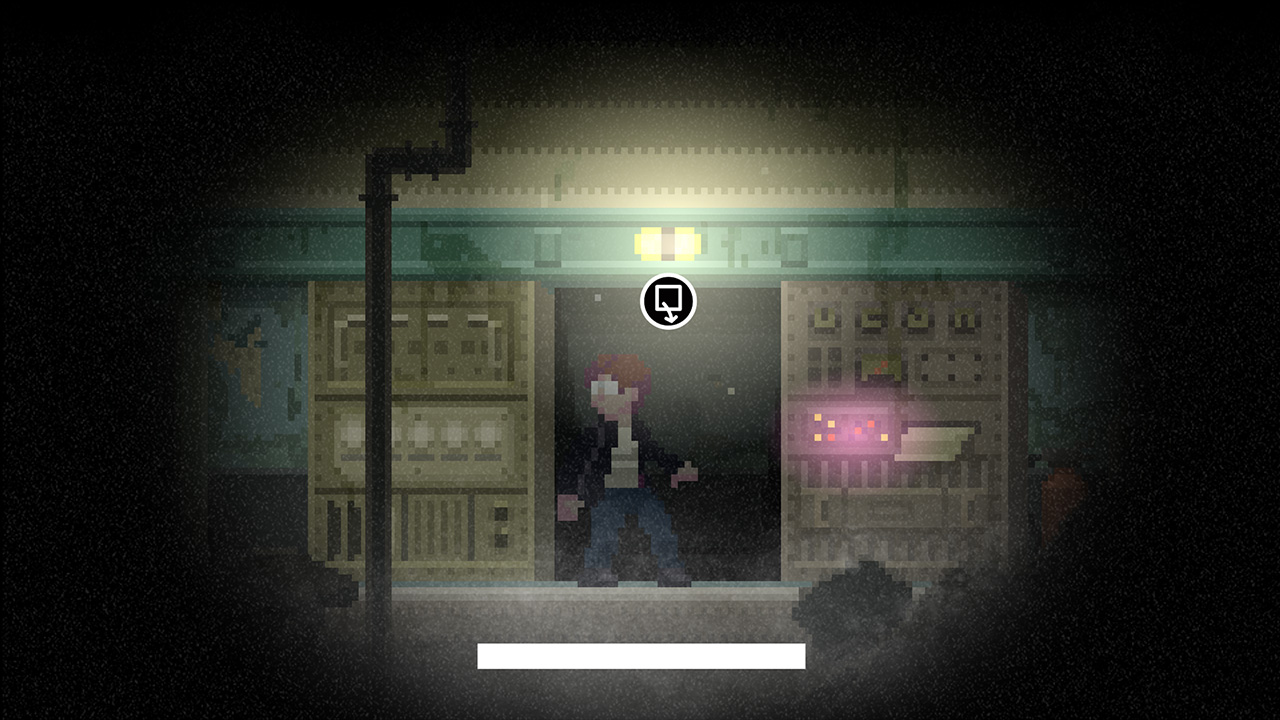 The gameplay facilitates this by having players run when the beast is near, and duck into shadowy alcoves to avoid getting caught. In my time with the game, I found the window for when you could interact with elements by tapping the icon was narrow, and I would often overshoot the alcove and not be able to enter it, despite my character standing in front of it, because I was no longer in the interaction zone.

Ultimately, it’s a small complaint, and the game was excellent beyond that. Puzzles were particularly satisfying, as Worse Than Death lays clues out in a way that makes sense and makes players feel accomplished when they solve them. 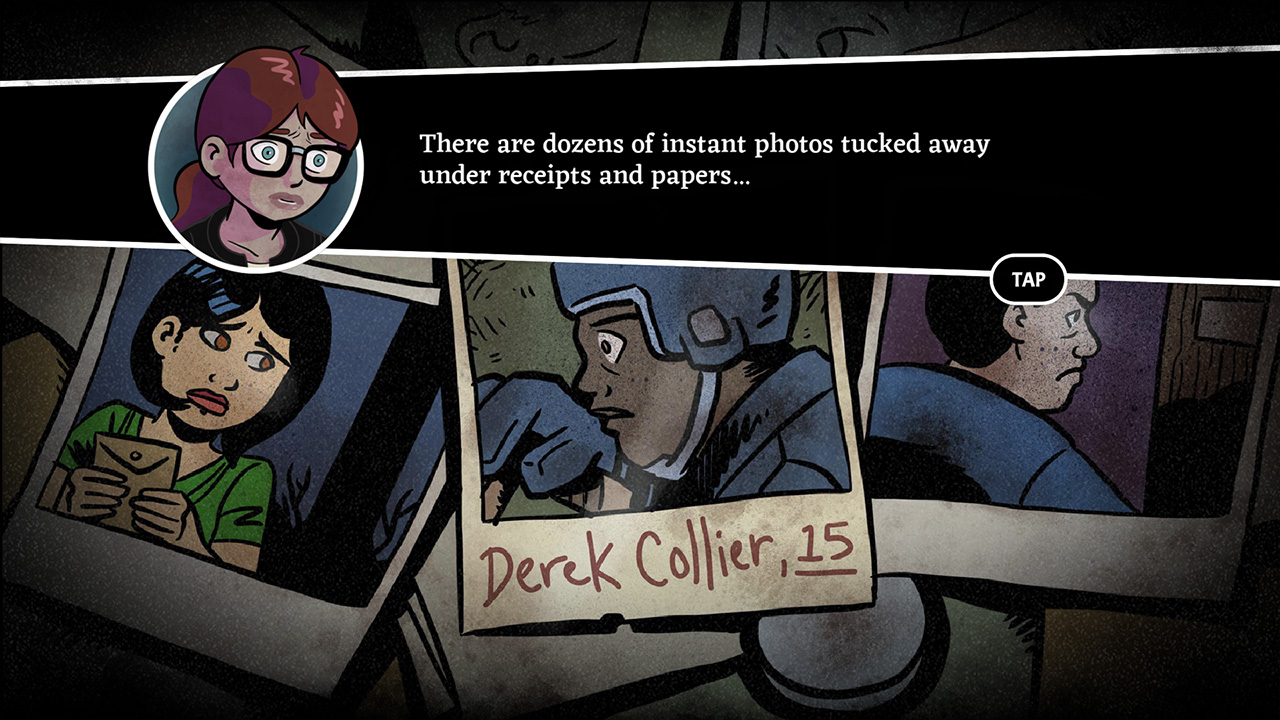 Worse Than Death’s sound design is also top notch. It recommends players use headphones when enjoying the game, and I second that — the headphones add a much more atmospheric and intense experience when playing the game. Intense encounters with the monster are much more frightening when you can hear it moving in the distance.

Another part of Worse Than Death that stands out is its artwork. I had an opportunity to sit down with Ben Rivers back in May, where he told me about how he created the game. While most of the gameplay revolves around pixel art graphics, cutscenes, dialogue and puzzles are all hand-drawn. Rivers used Procreate, an iPad Pro and an Apple Pencil to draw some 150 pieces used throughout the game.

Fittingly, this Canadian game is launching on iOS on July 1st, 2019. It will be available for $5.49. Additionally, Worse Than Death will come to Steam, PS4 and the Nintendo Switch later this year. You can also try out Home, another horror adventure game from Rivers and Yeung.