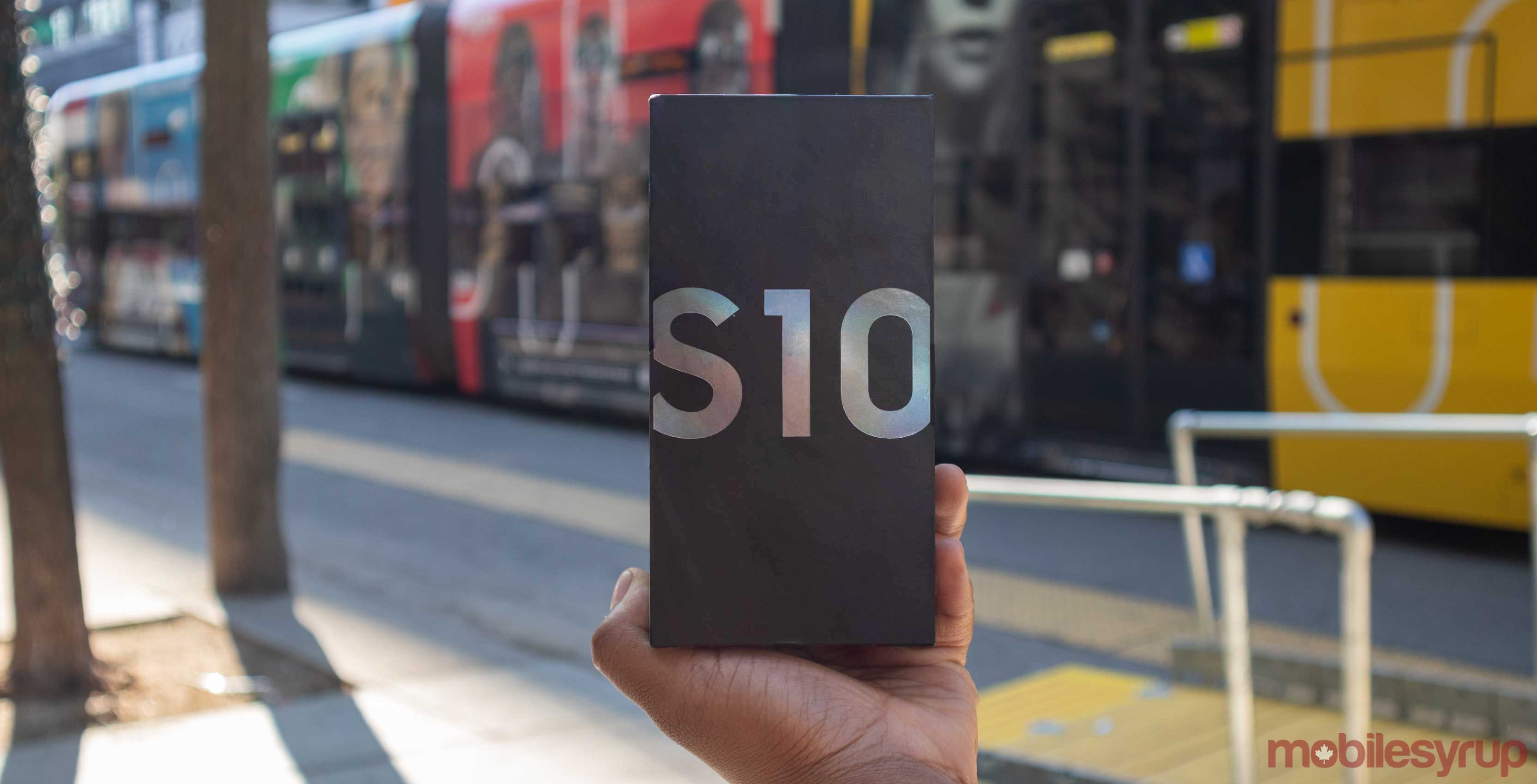 Update: Another contest in the books. This time, the S10 has been awarded to Justin C. from Vancouver. Congrats and we will have more contests coming soon!

We’ve got our hands on an extra Samsung Galaxy S10 to give away!

The recently released Samsung Galaxy S10 is one of the best phones out right now with its 6.1-inch AMOLED display, in-display fingerprint sensor and excellent camera.

On top of that, Samsung is the only manufacturer in Canada that sells a phone with a hole punch display instead of one with a notch.

Not to mention it’s also running Samsung’s One UI which is the company’s modern take on Android 9 and is pretty awesome.

When we reviewed the phone back in March, we gave it a 9/10 since it doesn’t have any significant drawbacks.