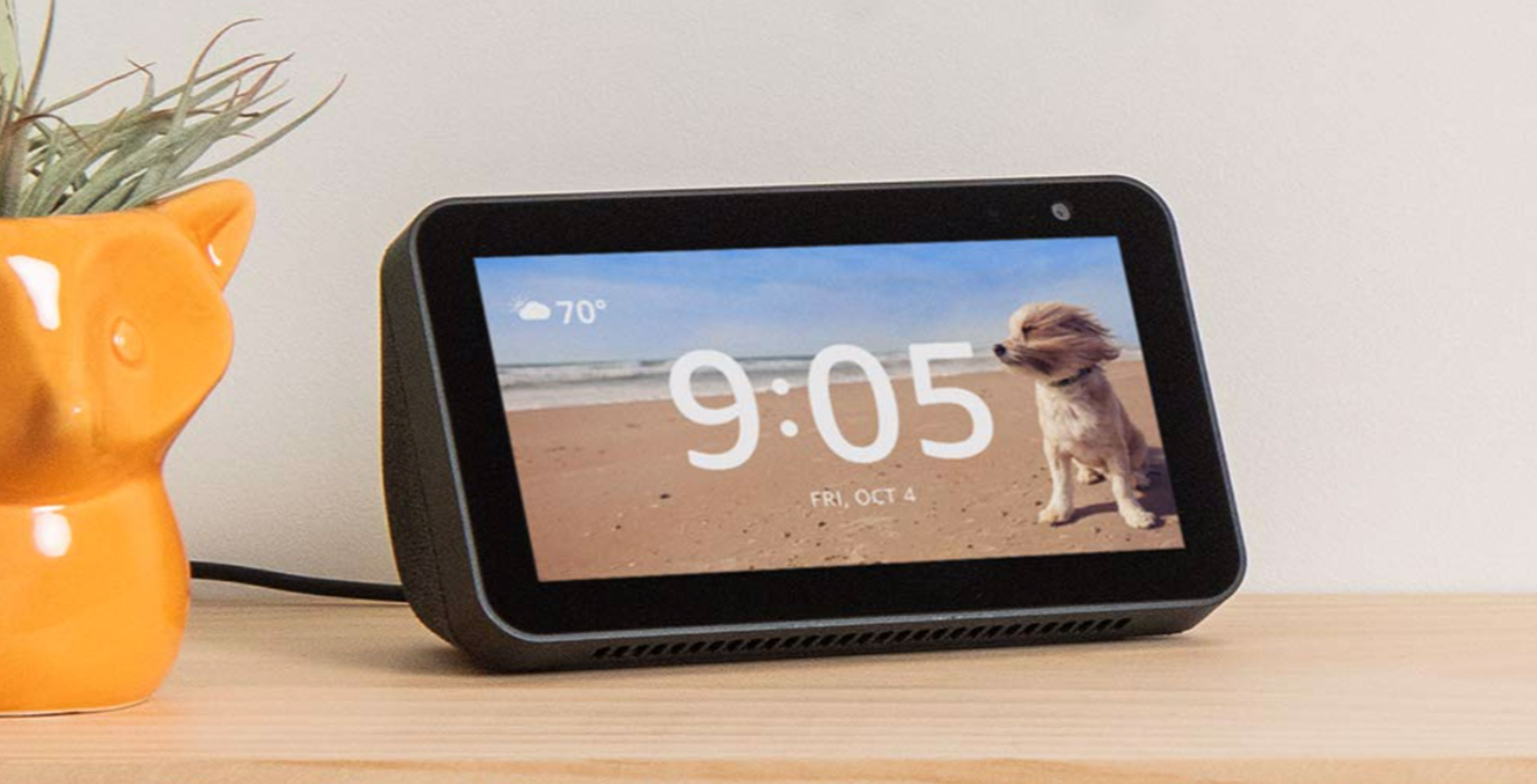 Amazon’s Echo family of devices is getting a little bigger thanks to the addition of a new 5.5-inch Echo Show smart display.

The device, called the Echo Show 5, is priced at $99 CAD in Canada with pre-orders being available now.

For one, the Echo Show 5 includes a shutter that is able to cover the camera for added privacy. The other unique feature is a $29.99 magnetic dock that lets users adjust the angle of the device for video calls or regular viewing. 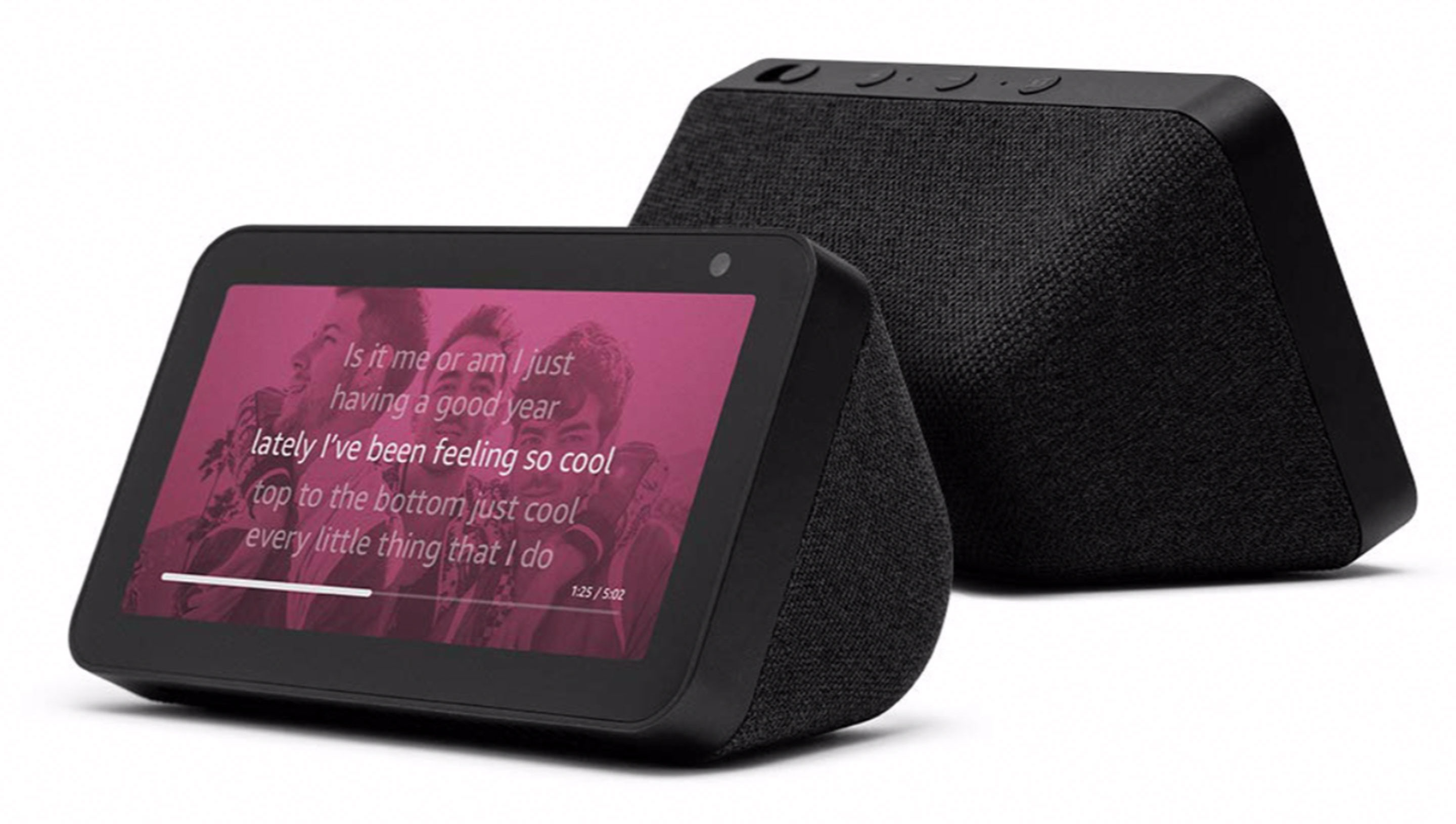 Beyond this, the Echo Show 5 is pretty much the same as the regular 2nd generation Echo Show, but a little over half the size, with fewer speakers and a 1-megapixel camera.

Design-wise, the new Alexa-enabled device looks sleek and seems to be Amazon’s answers to Google’s new Nest Hub. The company has even added new clock faces to the mix to make the little, bedside clock device as visually appealing as possible.

When the device does go up for sale, you’ll be able to buy it from Amazon Canada, Best Buy Canada, Staples, The Source and Leon’s.

The company is also selling the Show 5 in a bundle with an Echo Dot for $134 CAD.