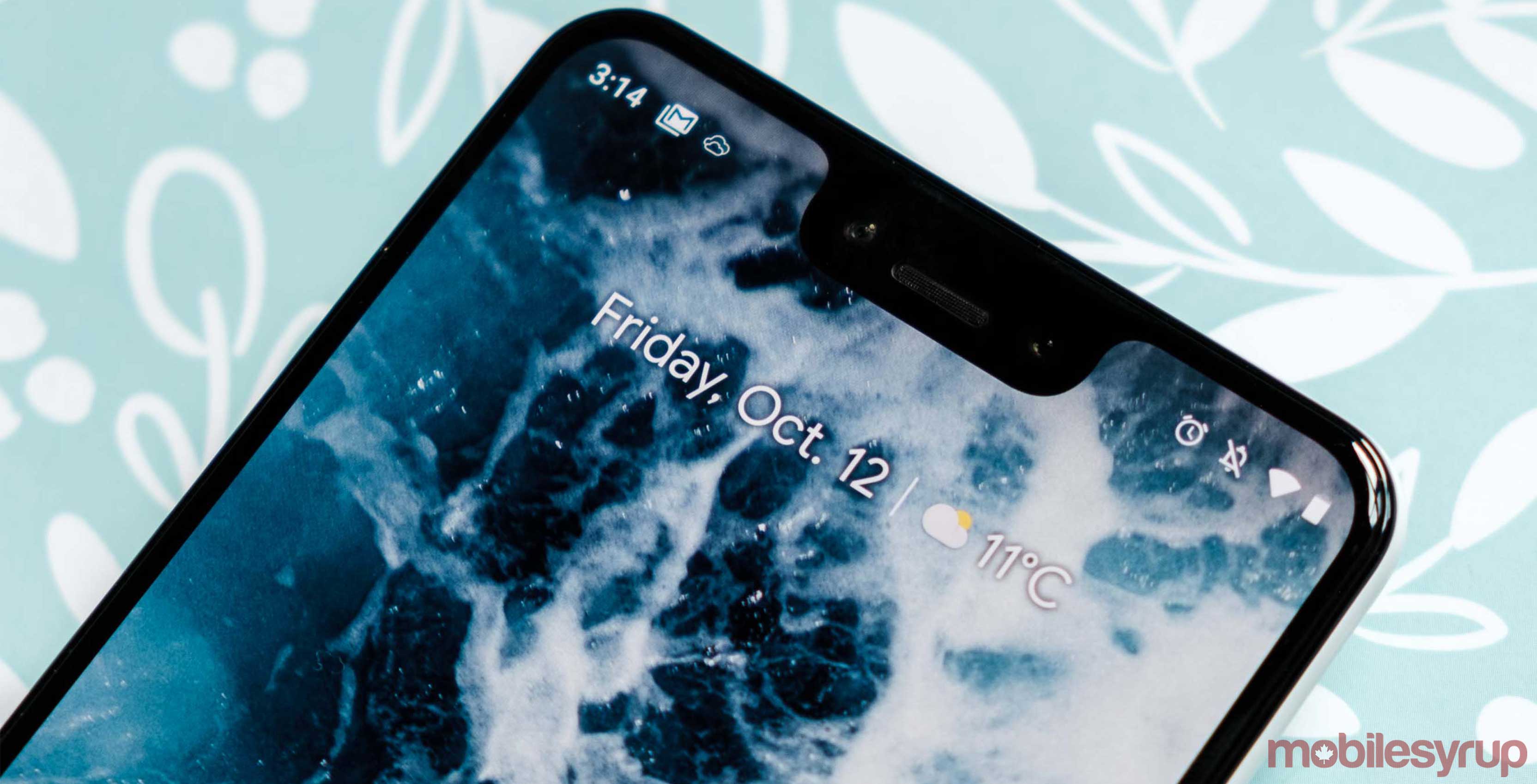 Google has debunked a popular theory that claimed its ‘Digital Wellbeing’ screen time management app impacts performance on the Pixel series of phones.

The official Google Reddit account responded to a user who claimed that turning off Digital Wellbeing made their phone run smoother and faster.

The Search giant said, “We conducted a thorough analysis based on the bug reports and internal testing, and have found no performance issues associated with the Digital Wellbeing app on Pixel.”

The company also claims to have found new ways to improve the Pixel’s performance that are unrelated to Digital Wellbeing and plans to push them out in a future software update.

Users are not entirely convinced that the company is telling the truth since so many users in the thread seem to get improved performance on their phones when Google’s screen time management app is disabled.

So far all we can do is wait for Google’s update and hope that it fixes whatever seems to be throttling these devices.