Streaming in Canada this week on Amazon Prime Video, Crave and Netflix [April 22 — 28] 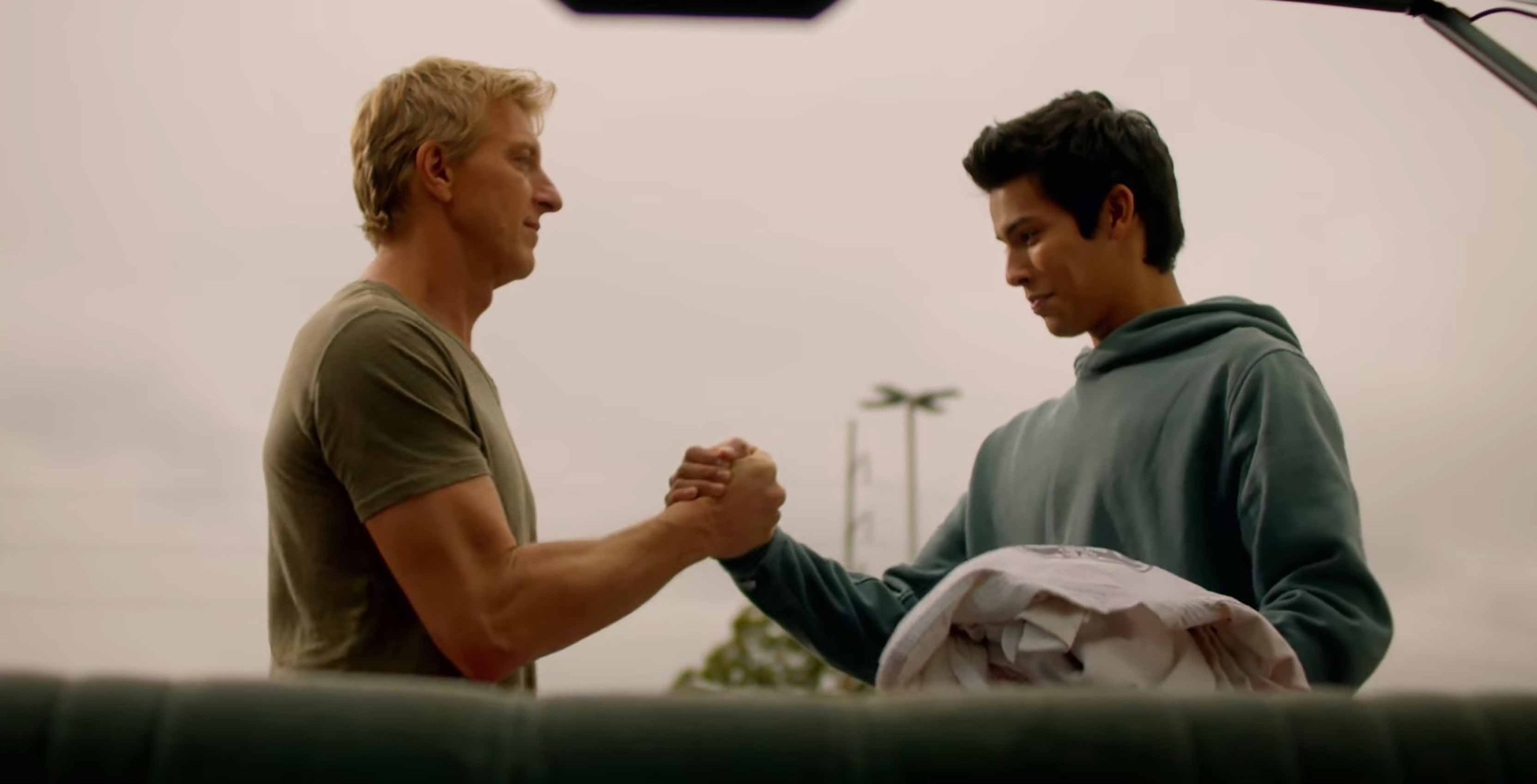 Typically, this column focuses on content from Amazon Prime Video Canada, Crave and Netflix Canada, although other streaming services may be mentioned when relevant. YouTube Premium is also featured this week.

Suspiria, directed by Luca Guadagnino (Call Me By Your Name), proved to be a particularly polarizing film when it released last year. The supernatural horror film follows an American woman who enrolls at a prestigious Berlin dance company that’s secretly run by a coven of witches.

The full list of movies and shows hitting Amazon Prime Video Canada in April can be found here.

I Think You Should Leave with Tim Robinson

Netflix’s new sketch comedy series follows comedian Tim Robinson (Detroiters) and guests as they drive someone to the point of desperately wanting to leave the car.

Stream I Think You Should Leave with Tim Robinson here.

She-Ra and the Princesses of Power (Season 2)

The second season of DreamWorks Animation’s reboot of the 1980s She-Ra cartoon is now streaming. Like the original, the reboot follows soldier Adora as she finds a magic sword, becomes the heroic She-Ra and joins the Rebellion, all while her best friend remains with the evil horde.

Stream She-Ra and the Princesses of Power‘s second season here.

Google’s YouTube Premium service makes the cut this week thanks to the second season of its acclaimed Cobra Kai series. The Karate Kid follow-up focuses on a much older Johnny Lawrence as he re-opens the Cobra Kai karate dojo and reignites his old rivalry with Daniel LaRuss.

Reprising their roles from the Karate Kid trilogy are William Zabka as Johnny and Ralph Macchio as Daniel, while franchise newcomers Courtney Henggeler (Nobody’s Fool) and Xolo Maridueña (Parenthood) co-star.

Of these movies and shows, Cobra Kai gets a special shoutout from MobileSyrup‘s Brad Bennett. Are you planning to stream that or anything else this weekend? Let us know in the comments.