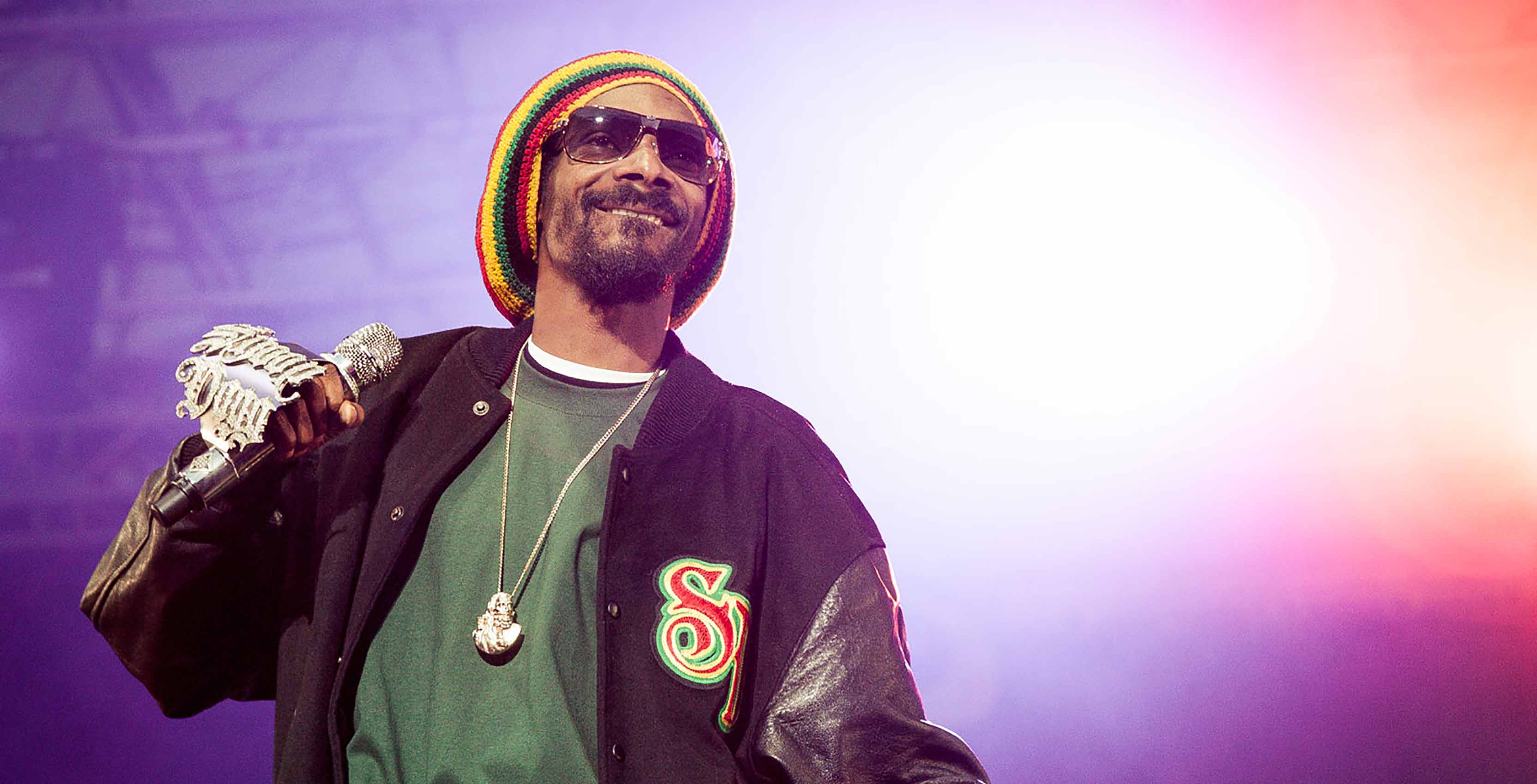 All These Small Moments

All These Small Moments is a drama film that follows the complications surrounding a teenage boy’s infatuation with a woman he sees on the bus.

The film is a collaboration between Canadian directors Jennifer Baichwal and Nicholas de Pencier and Canadian photographer Edward Burtynsky and took home Best Feature Length Documentary and Best Cinematography in a Documentary at the 2019 Canadian Screen Awards.

Last year’s smash hit romantic comedy is now on Crave, telling the story of a Chinese-American professor who finds out his girlfriend’s family is among the richest people in Singapore. The film is notable for being the first film by a major Hollywood studio — in this case, Warner Bros. — to feature a majority cast of Asian descent.

Before Once Upon a Time in Hollywood — Quentin Tarantino’s 9th (and, reportedly, penultimate) film hits theatres in July — you can revisit his feature-length debut, Reservoir Dogs. The film follows a group of thieves who get into trouble when their jewelry store robbery goes horribly wrong.

Reservoir Dogs was written and directed by Quentin Tarantino and stars Harvey Keitel (Thelma & Louise), Tim Roth (Lie to Me), Michael Madsen (Thelma & Louise) and Chris Penn (Footloose), among others.

Netflix is celebrating 4/20 with two weed-related documentaries (see more on the second one below). The first, hip hop pioneer’s Fab 5 Freddy (Yo! MTV Raps) Grass is Greener, takes a look at America’s relationship with cannabis, particularly from the perspective of music and race. Some of the famous people interviewed include Snoop Dogg, Cypress Hill’s B-Real and Damian Marley.

Netflix’s latest original comedy series, No Good Nick, follows a family that finds itself upended when a grifter claiming to be a distant relative enters the fray.

What are you looking forward to streaming this weekend? Let us know in the comments!