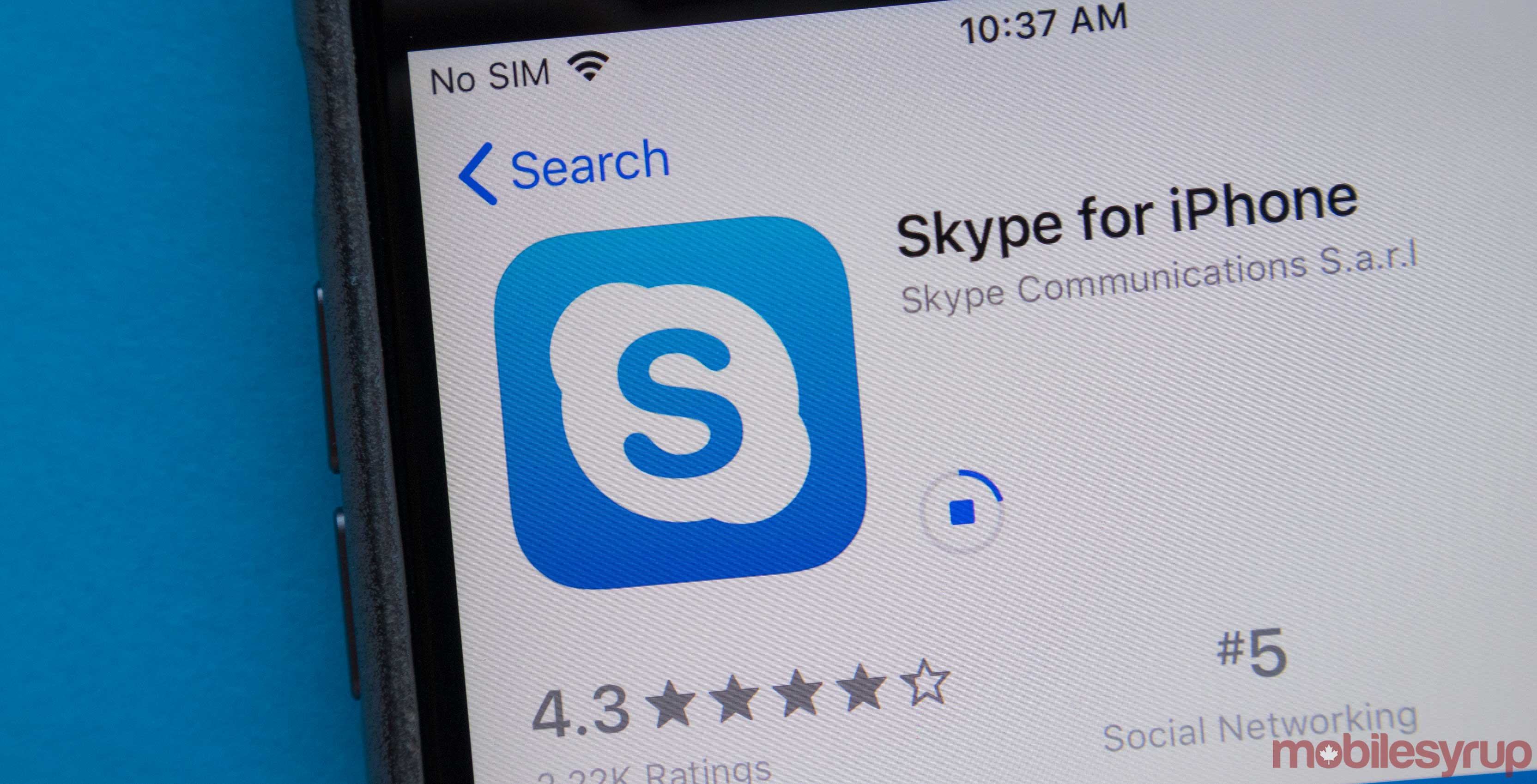 Skype has doubled its video and audio group call limit to 50 people.

This update is ideal for conference calls that involve a large number of contacts.

Skype is also tweaking its notification sound to a default ping rather than its standard ring tone, resulting in a less distracting noise.

However, there is still an option to ring specific users again if they don’t respond to the ping. For calls with less than 25 people you can still ring the entire group like before.

This feature is set to be available on April 5th, says Skype.

This limit is more than Apple’s Group FaceTime, which only supports up to 32 people. Along with group calling, the service also introduced seamless transitions from Messages to FaceTime, along with stickers and Memoji.

Group FaceTime previously had a bug that let users hear a group conversation without accepted in the call.

Apple fixed this issue in February with its 12.1.4 update. The tech giant is also compensating the teenager who discovered the security flaw.

Skype can be downloaded for desktop, Android, iOS, and Xbox One.