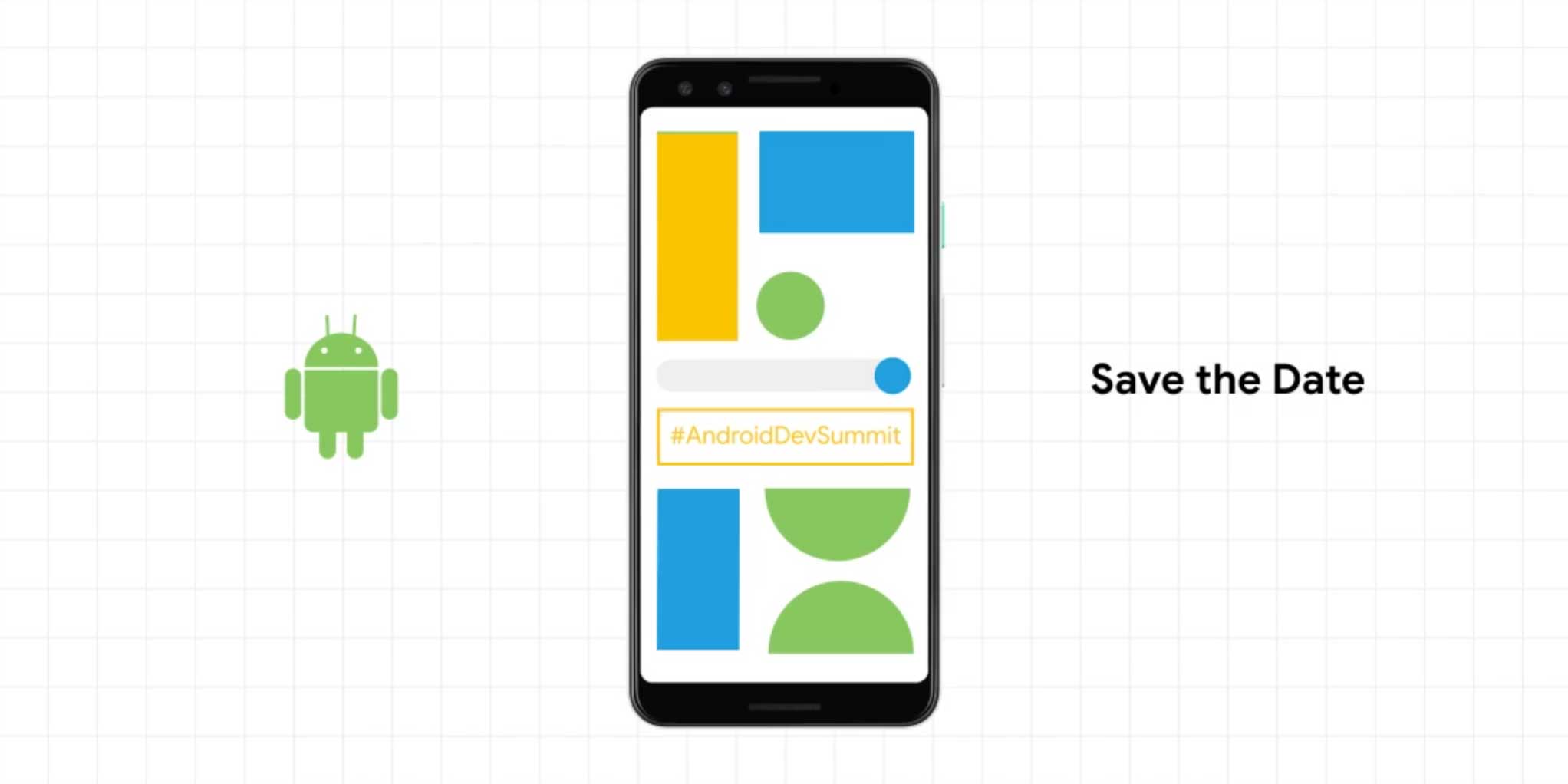 Google’s Android Developer summit is taking place from October 23rd to the 24th in Sunnyvale, California this year.

Google dropped a cryptic tweet on April 4th that hid the information behind a fast-moving GIF and some code.

Something awesome this way comes. Save the date! Wait … pic.twitter.com/bjd1afXedC

When you pause the GIF at the right time in three different spots, it reveals all the information. 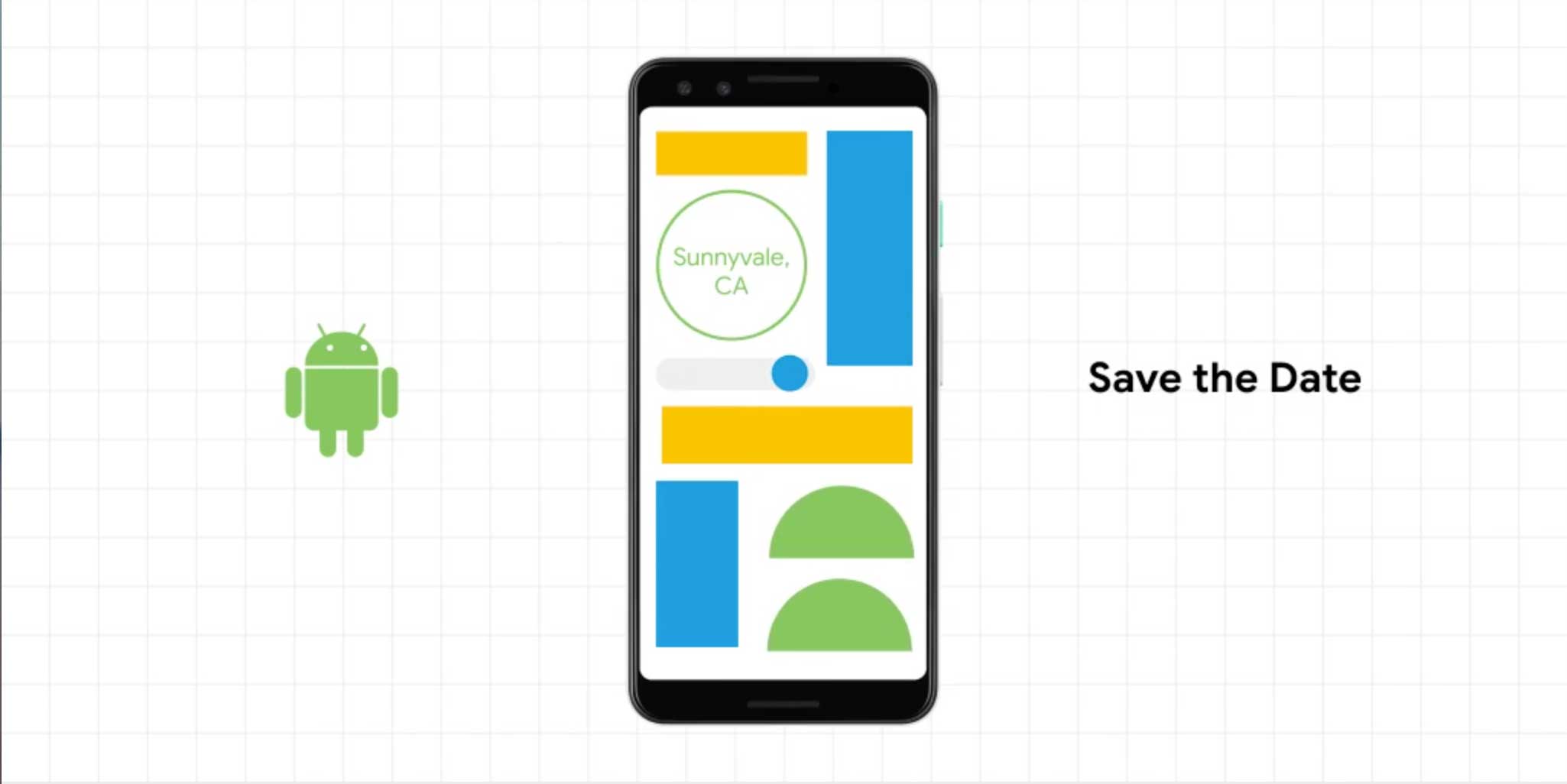 The final section to be revealed is a hexadecimal code that’s grouped by bytes and means October 23 to 24. 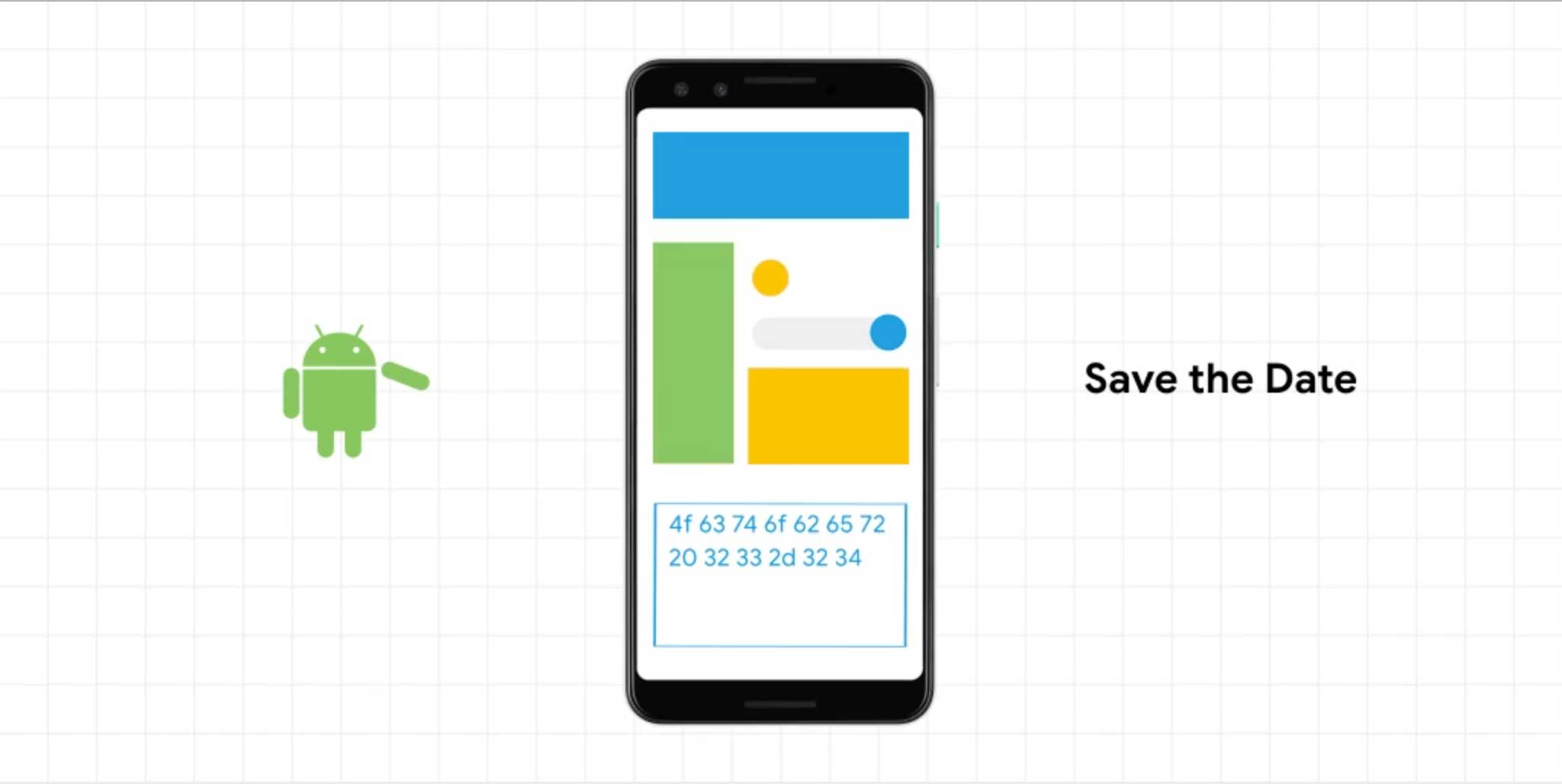 Android’s ‘Nearby Sharing’ enters into limited test, will support Android 6 and up