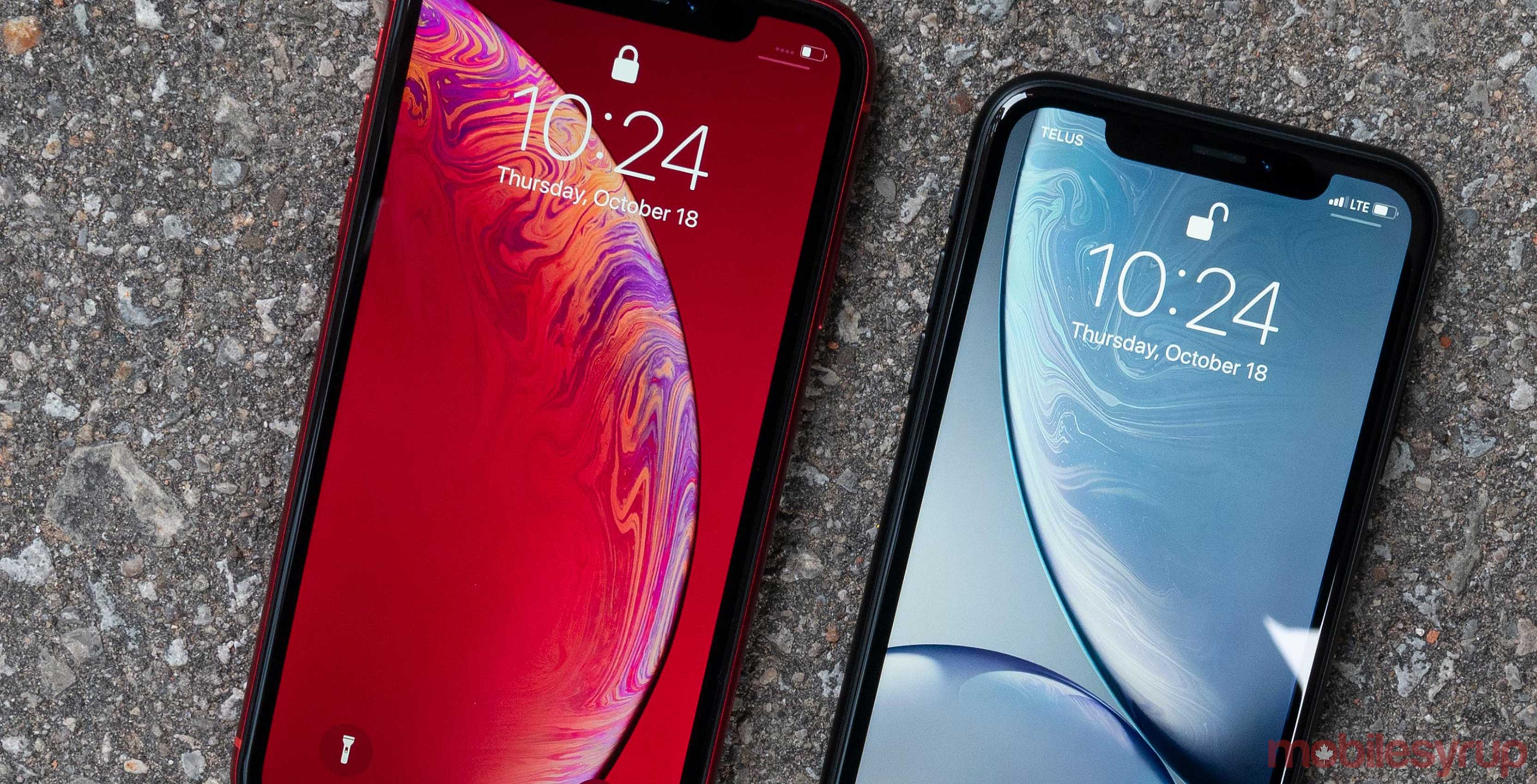 The fix for the widespread and highly publicized iOS FaceTime bug is rolling out now.

The bug allowed iPhone, iPad and Mac users to listen in on Group FaceTime conversations before their call was actually picked up. After the glitch was revealed, Apple swiftly pulled the Group FaceTime feature from iOS.

Apple has fixed the flaw in the latest update to its mobile operating system, iOS 12.1.4.

Following news of the bug appearing, it was revealed that Apple was warned about the flaw a number of weeks ago. It’s unclear how long the security flaw has been present in iOS 12. Group FaceTime first released roughly three months ago alongside iOS 12.1 following the feature being delayed multiple times.

Apple initially released a statement saying that the problem would be fixed last week but delayed the update’s release to this week. The Cupertino, California company also says that it is “committed to improving” how it handles bug reports moving forward.

iOS 12.1.4 has yet to hit my iPhone XS Max. Let us know in the comment section if the update has made its way to your iOS device yet.