Sony planning to cut half of its smartphone division by 2020: report

As many as 2,000 people may lose their jobs in the shake-up 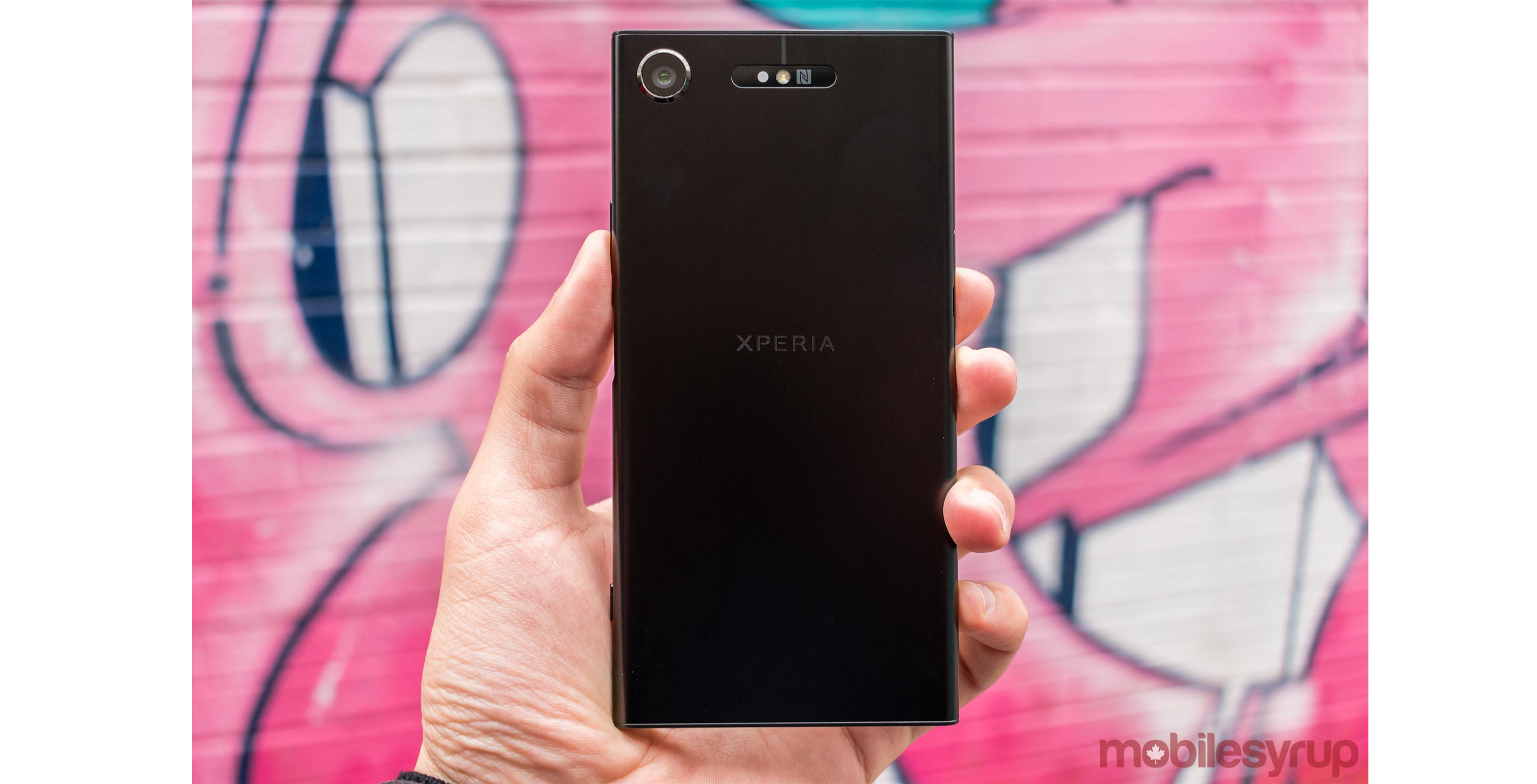 Sony is planning to slash 50 percent of its smartphone division’s workforce by March 2020, according to a new report from Nikkei Asian Review.

The reported layoffs could see up to 2,000 Sony employees without a job, although some staff may be transferred to other departments. The shake-up is as part of the Japanese tech giant’s larger effort to reduce costs in the ever-saturated mobile space.

Overall, Sony’s smartphone division has struggled over the past several years to compete with market leaders like Samsung, Apple and Huawei.

As a result, Sony’s mobile market share now sits at a mere one percent, down from more than three percent in 2010, according to research portal Statista. Further, Sony’s worldwide smartphone sales for fiscal 2018 are projected to come in at a paltry 6.5 million units — down 50 percent from the previous fiscal year and one-sixth that of five years prior.

Sony isn’t abandoning smartphones entirely, however. The company launched its latest pair of mid-range smartphones, the Xperia 10 and 10 Plus, in the U.S., although there’s been no word yet on Canadian availability.

Additionally, Sony has its upcoming Xperia 1 flagship, which focuses on 4K HDR media. A release date has yet to be confirmed, however. At the same time, Sony is developing a 5G phone, a prototype of which was shown off to Mobile World Congress attendees last month.

In the meantime, Sony has turned to its music, film and gaming divisions to generate the majority of its profits. In particular, Sony’s most recent quarterly earnings report for Q3 2018 revealed that its music business helped drive the company to a record-high quarterly profit of $3.46 billion USD.