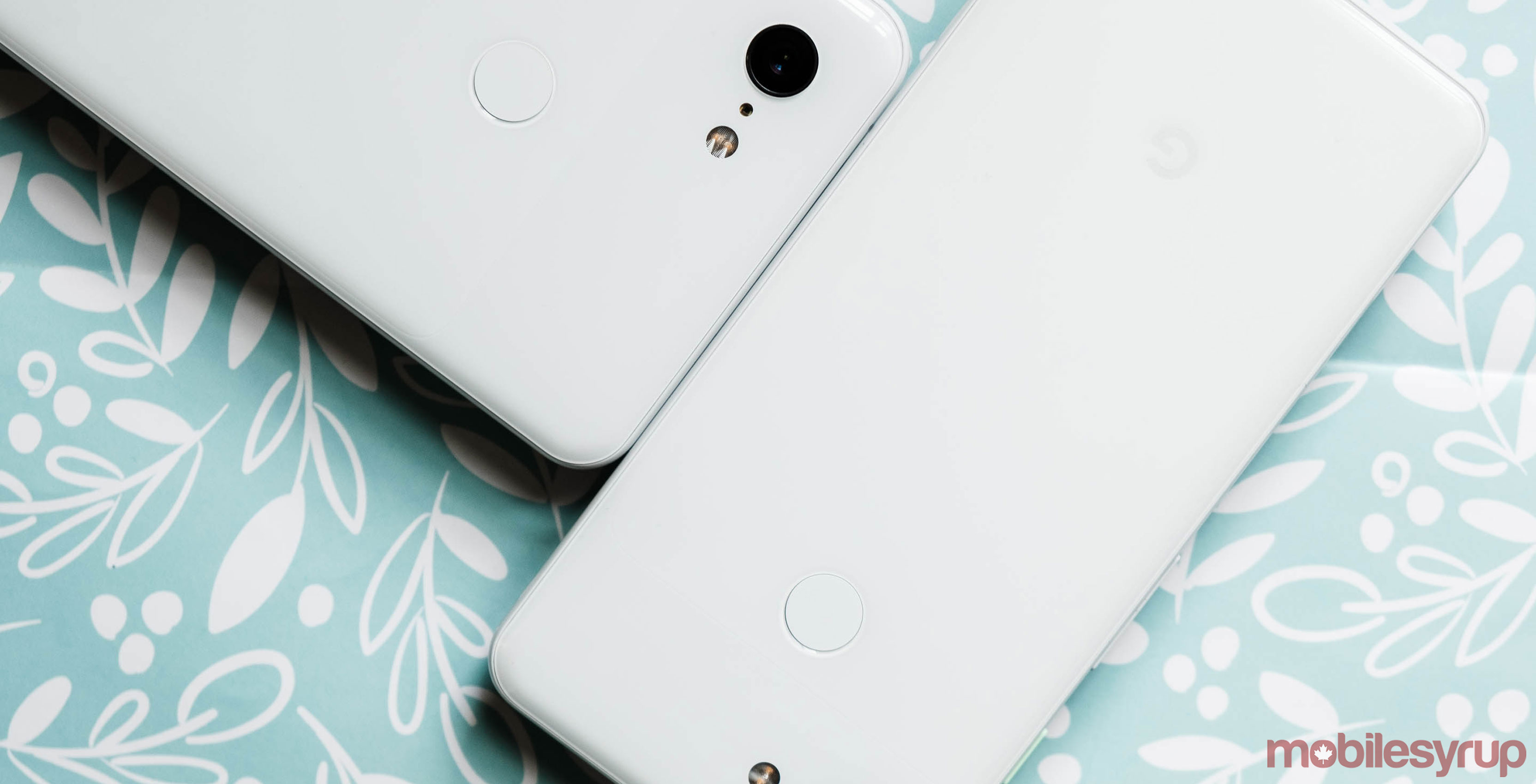 Google’s long rumoured Pixel 3a and 3a XL might be getting closer to release.

Germany-based publication WinFuture reportedly spoke to European online retailers that claim that the Pixel 3a and 3a XL will be the official name for the midrange handsets and that they’ll feature 64GB of internal storage in Europe. It’s possible that in other regions the devices will feature a 32GB configuration.

WinFuture says that the two devices will come in the standard ‘Black’ and ‘White’ options but will also feature an ‘Iris’ colour variant. Iris seems to represent one of two different colours, ‘blue iris’ which seems like a deep royal blue with a tint of purple or ‘purple iris,’ which resembles the iris flower.

Additionally, the European retailer also indicates that the smaller model will cost 450€  (roughly $678.83 CAD), with the larger variant be a little more expensive.

Previous rumours suggested that the Pixel 3a will feature a 5.6-inch OLED display with a 2,220 x 1,080 pixel resolution, 4GB of RAM, a Snapdragon 670 chipset, a 3,000mAh battery, a 8-megapixel selfie shooter and a 12-megapixel rear camera. In contrast, the larger variant will sport a 6-inch OLED display.

It’s still unclear exactly when Google will launch the two devices. However, another rumour from Android Police indicated a spring 2019 release.