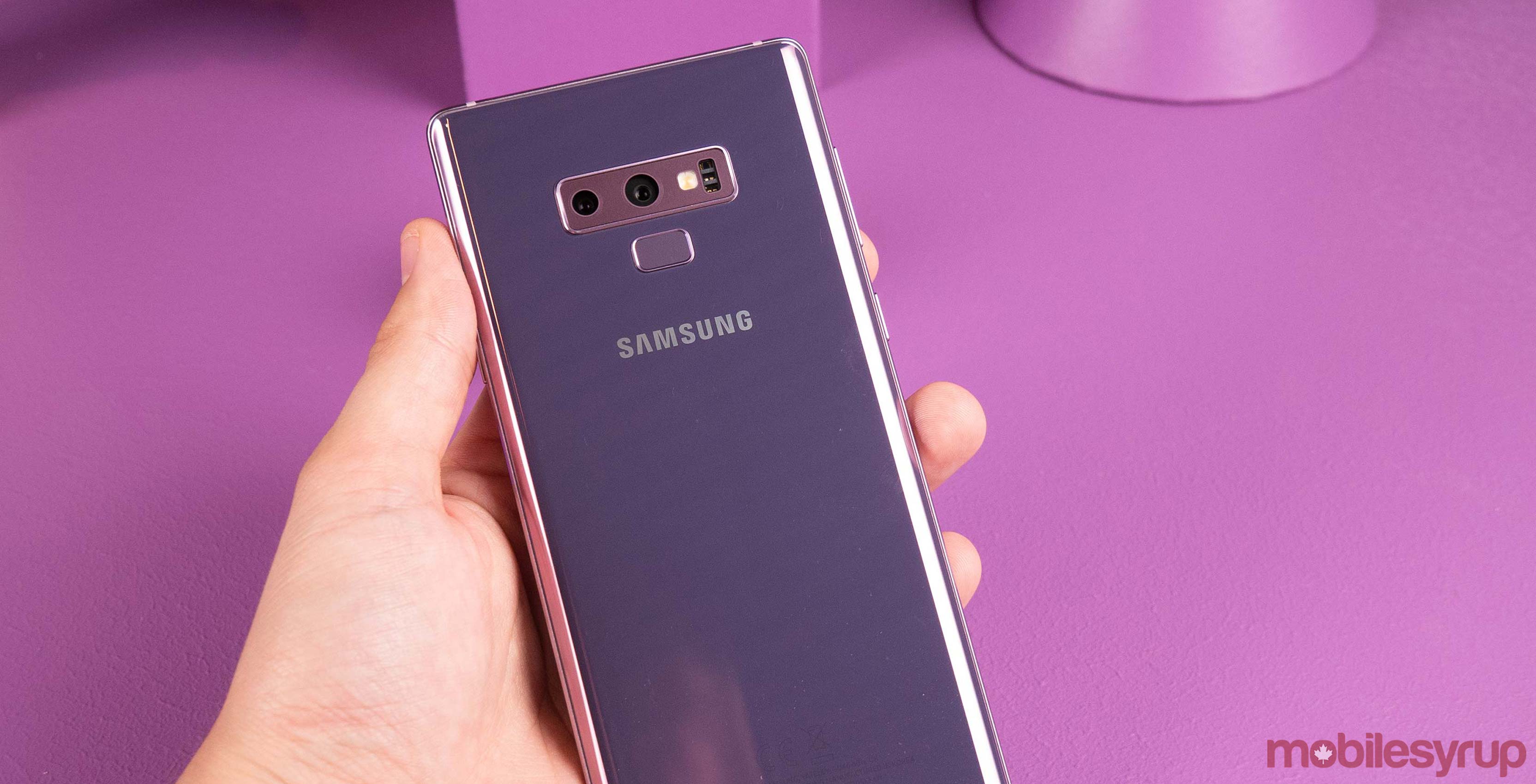 Samsung only revealed its Galaxy S10 series last month, but we’re already talking about the Galaxy Note 10. The latest rumour suggests that Samsung will launch a 5G Note 10 variant.

Samsung recently uploaded the kernel source code for the Exynos Galaxy S10e, S10 and S10+ and the folks at XDA Developers, after downloading and scouring through it, discovered the codename “DaVinci5G.” In September 2018, it was reported that Da Vinci could be the codename for the Galaxy Note 10.

The codename comes from Leonardo Da Vinci, the famous Renaissance painter and inventor, likely alluding to improvements to the device’s S Pen.

XDA also noticed the codename ‘luge,’ which the publication previously discovered and thought was the prototype version of the Galaxy Fold. However, now the publication believes that since the codename is still there, it could be one of the foldable handsets that’s currently in development.

5G capable devices are handsets that will be able to connect to 5G networks, which is the next iteration of mobile network technology. Handsets and the network are both still unavailable in Canada.

One of the aspects of the 5G network is to improve phone speeds by decreasing the latency between handsets and the closest 5G antennae. This is done with the help of mmWave contactless technology that operates in the spectrum between 30GHz and 300GHz.

The 5G spectrum will not be available in Canada until 2020 and 2021, so one shouldn’t expect the 5G-capable Note 10 to make its way here.