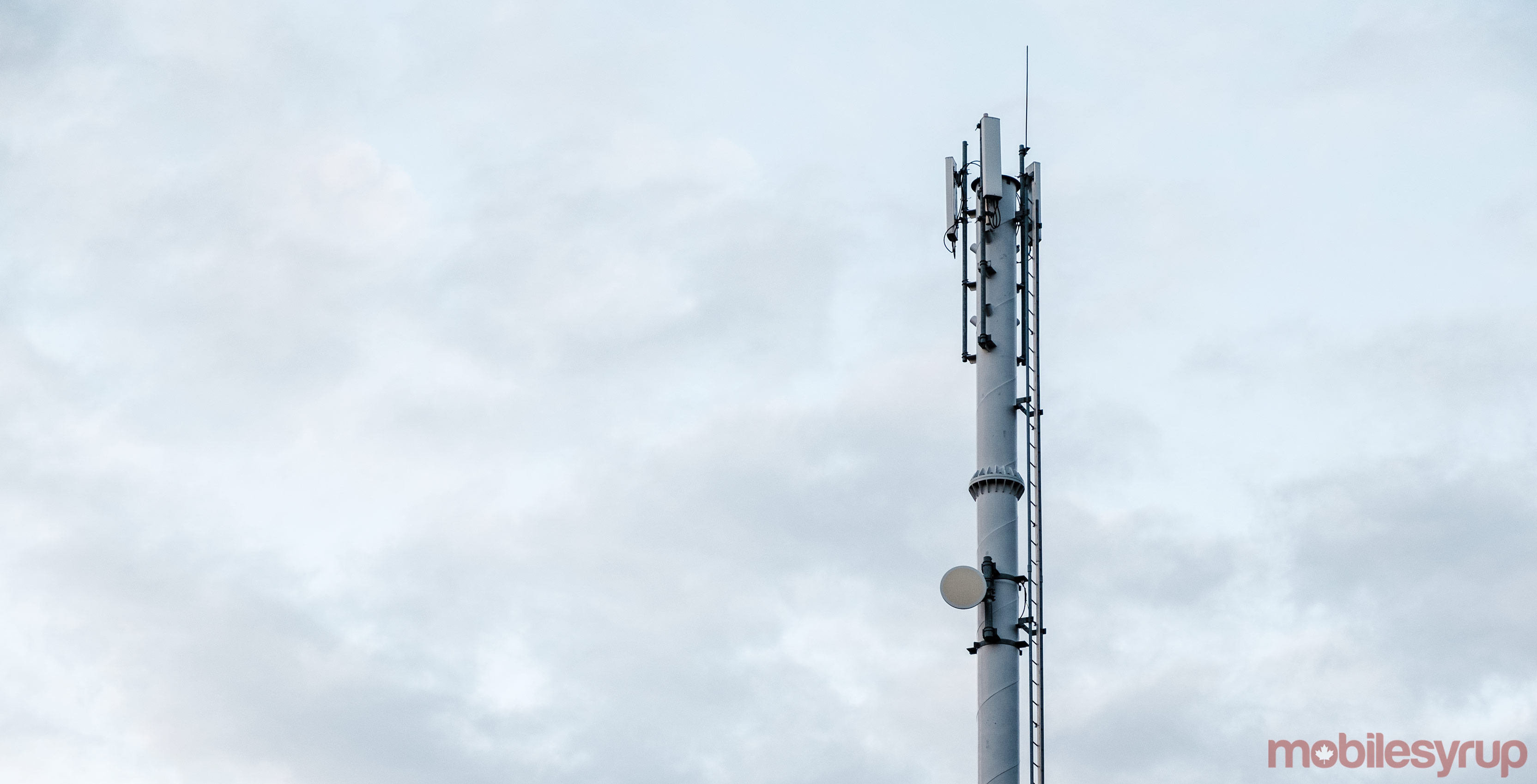 Twelve operators, including Rogers, Bell and Telus, are buckling their heels in preparation for the start of the 600 MHz spectrum auction with the hopes of winning as many licenses as possible.

The auction is set to take place on March 12th and will finish when all players file their bids. According to senior ISED government officials, there are 112 spectrum licenses in 16 geographic locations available for telecoms to bid on. Bidding at 10am ET.

It is important to note that Innovation, Science and Economic Development (ISED) will not reveal winners until after the auction is over and participants will bid anonymously. Moreover, participants are not allowed to reveal details of the auction while it is taking place.

ISED will reveal the winners five business days after the end of the auction. Details will include winners, how many licenses they won, the price paid and the government’s total revenue. According to a Globe and Mail article, analysts have predicted that the auction could bring in about $2.5 billion to $3 billion.

The federal government has held spectrum auctions in the past, including in 2015 for the 2,500 Mhz spectrum and in 2014 for the 700 Mhz auction.

In 2008, the government set aside spectrum for the 20 MHz of Advanced Wireless Services auction in 2008. After eight weeks and 331 rounds, the auction closed with 292 licenses sold. The government grossed $4,254,710,327. Globalive Communications, at the time the owner of Wind Mobile, came out as the winner.

This time around, participants are vying to get a hold of licenses for 600 MHz, which operators hope to use in the rollout of their upcoming 5G networks.

Vancouver-based national carrier Telus, for example, intends to maintain a 75 percent PureFibre footprint and leverage 600 MHz to bring 5G to rural parts of Canada that don’t have access to broadband internet services.

This auction will offer operators a spectrum that is low-frequency and is able to penetrate through buildings and provide long distance coverage.

ISED Minister Navdeep Bains announced auctions for spectrum that will offer faster speeds in 2020 and 2021.

For this auction, Bains announced the department was setting aside 43 percent of the spectrum (a total of 30 MHz) aside for regional wireless operators and potential new entrants in order to foster competition.

“Competition is a key driver of innovation and affordable telecommunications services,” Bains said.

“This is an important step toward more choices, lower prices and higher quality cell phone services for Canadians. Auctioning 600 MHz spectrum will encourage competition, support new and emerging technologies, and enable Canadians to benefit from high-quality services at a better price.”

Setting aside this spectrum would help players like Shaw’s Freedom Mobile and Quebecor’s Vidéotron. Smaller players would be able to compete for spectrum without having to go up against the national incumbents Bell, Telus and Rogers.

In the past though, Shaw has stated that the allotment should be bumped up from 30 MHz to 40 MHz, but the Big Three have strongly opposed the idea.