Here’s what you need to know about the 700Mhz auction, Videotron’s wait-and-see approach, and why monthly plans keep rising 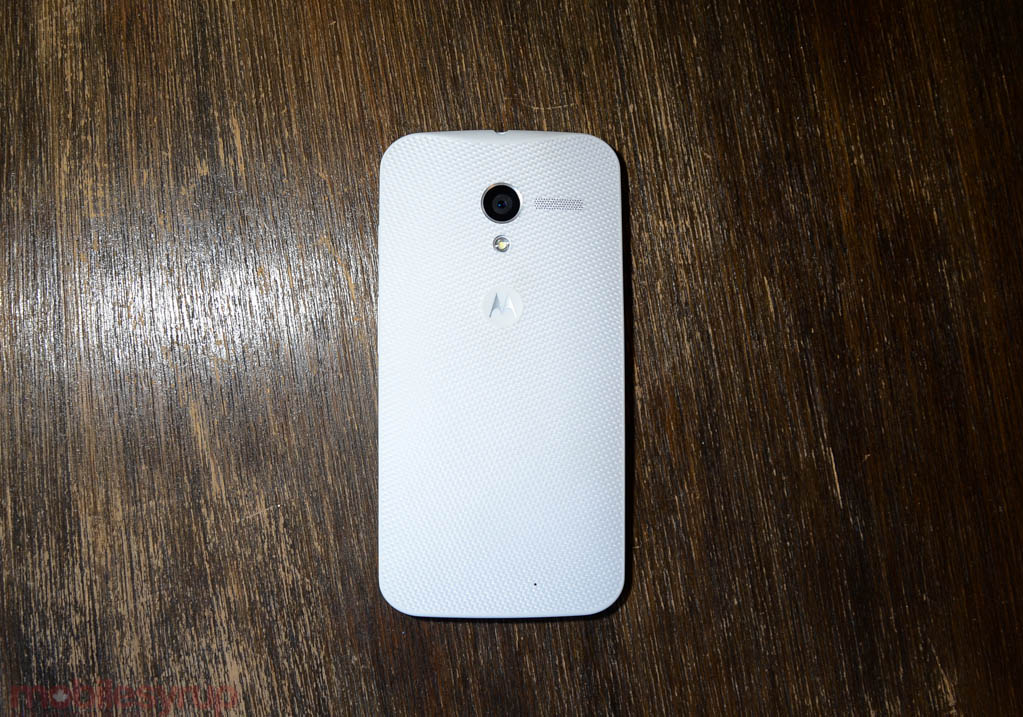 There’s been a lot of talk recently about why Canadians seem to be paying an increasingly high monthly rate for smartphone plans. We recently brought you news that nearly every provider in Canada, from the incumbents like Rogers, Bell and Telus, to their subsidiary brands, Fido, Virgin and Koodo, has increased the cost of their plans, but that’s not the whole story — and not entirely accurate.

So let’s take a look at what’s been happening in the Canadian telco industry of late, and see if we can’t try to better understand the reasons behind the trend of rising prices. 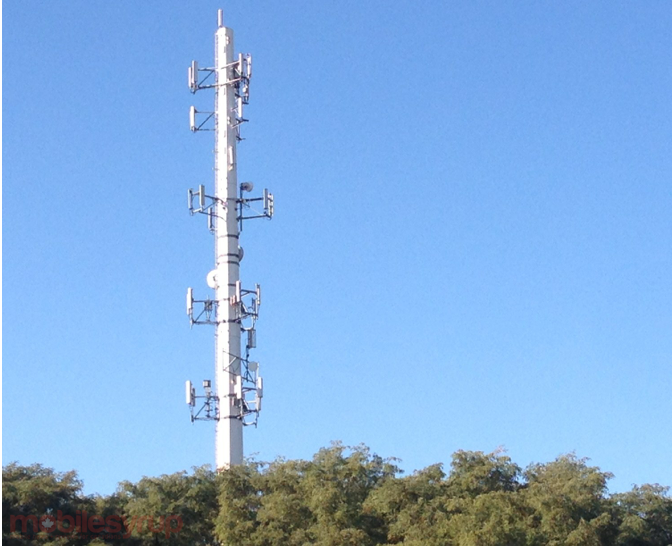 The government raised over $5 billion from its 700Mhz spectrum auction, and was accused of favouring the incumbents with its combinatorial clock format. As a result, companies like SaskTel and MTS complained that they didn’t have the opportunity to purchase price spectrum, even in their own provinces. Rogers reaped the highest reward, but paid around three times what TELUS paid, which paid twice that of Bell. In short, Rogers got really good spectrum that aligns with AT&T, while Bell and TELUS, likely to continue their network partnership, aligns more with Verizon. This no longer carries the advantage it once did, as Verizon is transitioning its voice customers from CDMA next year in favour of VoLTE (voice over LTE), so phone interoperability will only get better.

Rogers already has a considerable lead over Bell and TELUS — especially TELUS — in its overall spectrum acquisition, and while the actual number of 700Mhz licenses it purchased is lower, the company only purchased paired spectrum, which is far more versatile than the combination of paired and unpaired shared between TELUS and Bell.

While none of the incumbents are hurting for spectrum, if you had to bet on one horse solely by the amount and quality of its spectrum, Rogers would win. 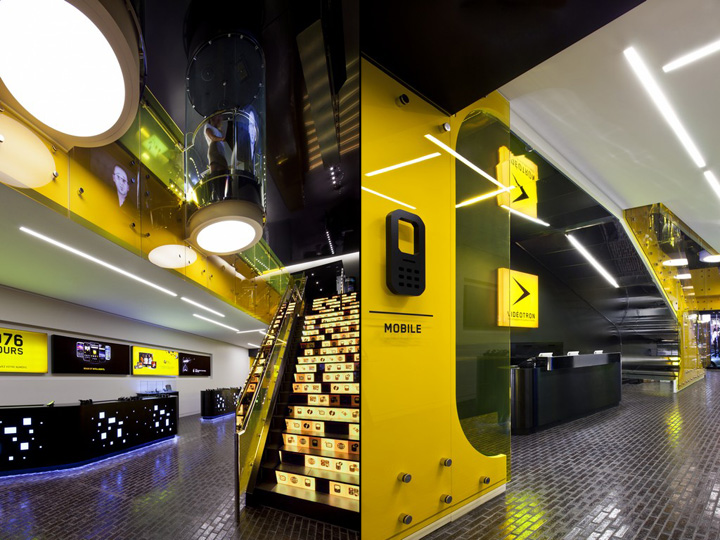 Even if you discount former Quebecor CEO Pierre Karl Péladeau’s separatist leanings, Videotron’s acquisition of 700Mhz spectrum outside of Quebec and eastern Ontario is not necessarily a call for celebration.

Under the auction rules, companies have 10 years to deploy towers that offer 700Mhz service, and a requirement to cover between 20% and 50% of the affected population. Based on the high-density regions in which Videotron spent its money, that may only mean deploying half a dozen towers in each region, not a huge investment. While it’s unlikely Videotron will ever be able to sell the C1 block spectrum it bought to an incumbent like Rogers or Bell, it’s also not under any pressure to deploy a nationwide — or at least region-wide — LTE network. The Big Three don’t have to worry about Quebecor eating its lunch anytime soon, either, as Videotron representatives have repeatedly stated that its participation in the auction was more an investment in the future than a declaration of expansion. 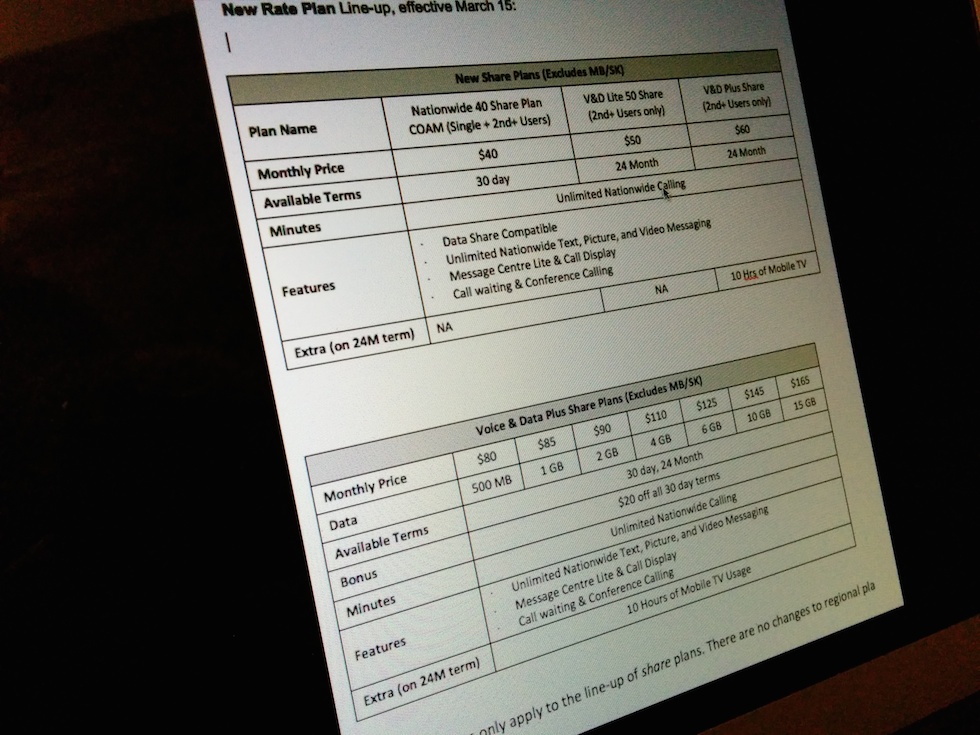 Much of the Canadian media, including MobileSyrup, began reporting in January that the incumbents were raising prices on their shared data plans. TELUS was first out of the gate, rejigging its data pool offerings while raising rates on per-line monthly costs, but Rogers and, more recently, Bell followed suit. If you look at the companies’ prices on shared data plans today, they’re identical.

Now let’s talk about the other stuff. The 3GB data pool has been dropped in favour of separate 2GB and 4GB plans. We’ve been told by both Rogers and TELUS representatives that LTE users tend to use around 1.5-2GB of data per month, so a 2GB plan was necessary to appeal to those users. At $90/month, the 2GB plan is also considerably lower than the $105 being asked for the 3GB plan; at $110, the 4GB plan is also only slightly more than the now-eliminated 3GB option.

Much spittle has been generated towards the carriers this week as a result of this “across the board” price increase; CBC even went so far as to suggest the carriers colluded on the price changes, raising prices on the same day (they didn’t: TELUS did it in January, Rogers in February, and Bell in March). But there is no question that the price increases are in places that hurt consumers the most: because the price of each line, per month, has increased by $5, accounts with multiple numbers sharing a single data pool will feel the pinch the most.

Under the current pricing model, though, things are a bit different. That first line still costs $85 — $60 for the smartphone with unlimited voice, messaging, etc., and $25 for the shared data pool. But add an extra smartphone to the account and we’re suddenly paying $145; a third smartphone increases the cost to $205.

So while some data prices for shared data plans may have dropped (and let’s be honest, the majority have not, but have merely stayed the same) adding a second, third, fourth or fifth smartphone to a shared data pool got more expensive for everyone. Sure, there are alternative plans for those who don’t want or need shared data, but they are either for lower-priced smartphones that don’t require as much subsidy, or provide far less data than the shared data equivalent. 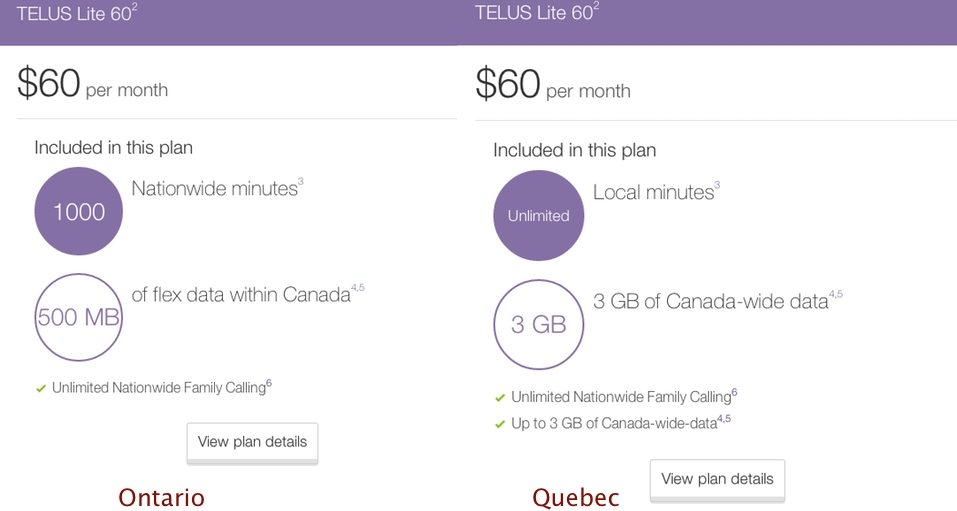 Here’s the problem with the above comparison: it doesn’t take into account provinces that have regional incumbents with significant market share. For example, if you head to Rogers’ page for Manitoba or Quebec, you’ll be graced with completely different offers than those in Ontario, British Columbia or Alberta. Due to the presence of MTS, SaskTel and Videotron, the incumbents have been forced to compete on a completely different scale than in provinces where Wind or Mobilicity have traditionally played the same role.

For example, in Saskatchewan and Manitoba, it’s possible to get a 10GB shared data plan on Rogers for $75; as seen above, the difference between a TELUS Lite 60 plan in Ontario and Quebec is 2.5GB. The existence of Videotron is likely the sole reason for that compelling option.

Ben Klass, Manitoba resident and wireless critic, wrote a fantastic blog post on this very subject, indicting Rogers for misleading pricing practices on its own website.

That’s a difficult thing to predict. The incumbents survived the 700Mhz spectrum auction without ceding territory to a US entrant like Verizon, and made few sacrifices in allowing Videotron to purchase a single block of spectrum in several high-population regions around the country.

Some have speculated that the price increases have been issued because the balance owed to the government is due soon — 30 days after the list of winners. But that’s only taking a narrow scope of what’s actually happening: as quickly as data revenue is increasing, voice revenue is dropping faster, negatively affecting blended ARPU (average revenue per user). Wireless profits dipped for all but TELUS in this past quarter, and net additions have slowed due to an increasingly saturated Canadian smartphone market. Rogers, for example, says that 75% of its postpaid base are using smartphones, a 6% increase from the same period a year earlier.

There is still plenty of room for growth in the wireless market, but the vast majority of that growth — revenue and profit — will come from data. Voice and SMS usage — and profitability — is quickly shrinking, so don’t expect carriers to let up on data prices when it’s their sole source of butter for an ever-shrinking loaf of bread.

My thanks to Mark Goldberg for help hammering out the finer points in this article.