Roku devices are reportedly on track to get AirPlay 2 support

It seems like AirPlay 2 is coming to Roku OS, HomeKit support still uncertain 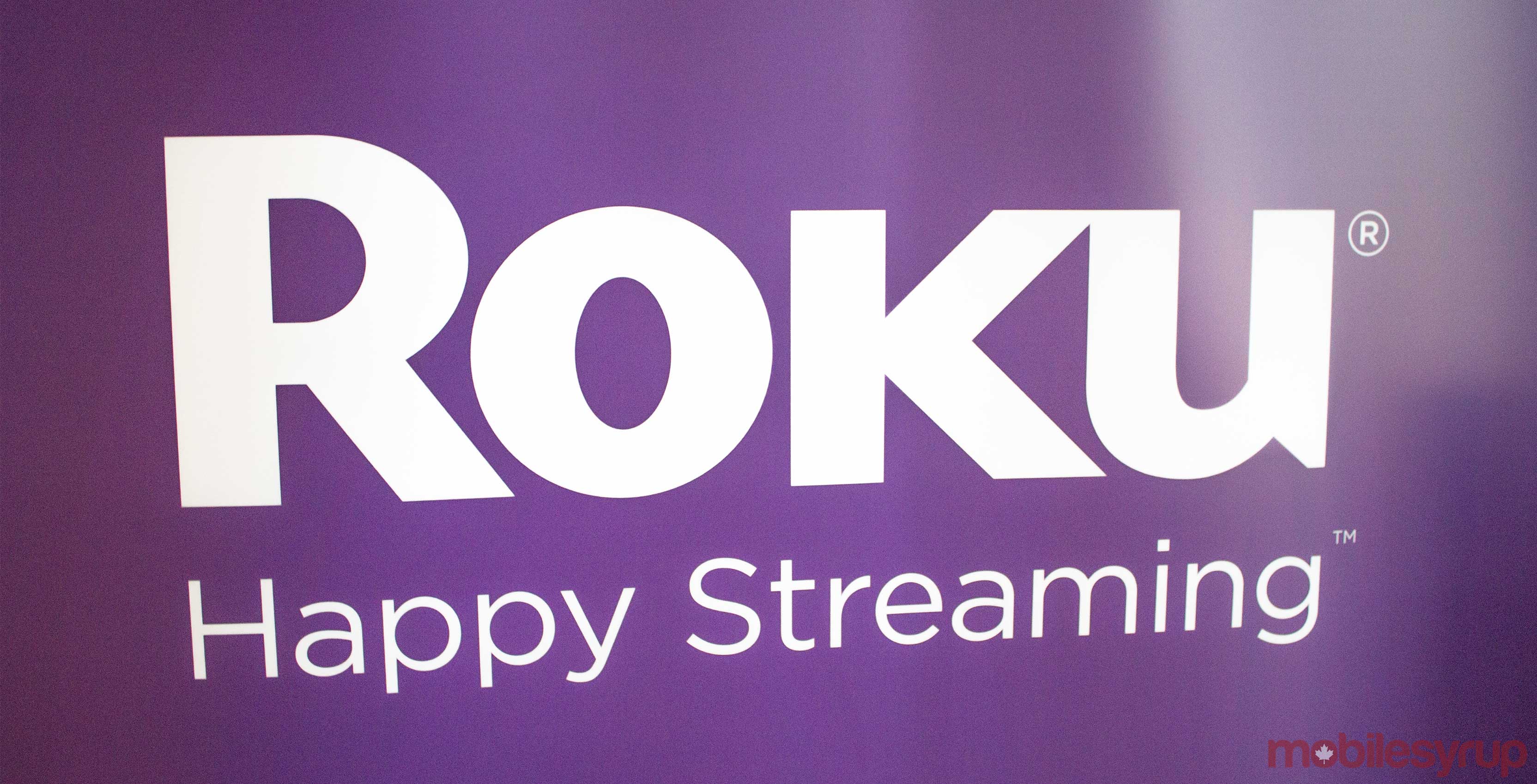 Roku and Apple are finalizing talks of bringing AirPlay 2 support to Roku’s platform, according to a source that filed information to MacRumors.

Roku will reportedly add support for the wireless content streaming feature through a software update to TVs and streaming devices running its operating system. Specifically, users can stream audio, video, pictures and other content from their Apple devices to devices that support AirPlay 2.

It’s still unclear if Roku TVs will support Apple’s HomeKit framework as well. If it did, this would allow Siri to turn the television on and off, along with some other hardware controls. The support might come later, as Roku is still ironing out support for Google Assistant and Alexa that can do this for its TVs.

Earlier reports suggest that the public won’t get its hands on Apple’s streaming service until the summer, so Roku likely still has time to squeeze in an AirPlay 2 update before then.

For a list of which TVs already support AirPlay 2, check out MobileSyrup’s previous reporting.