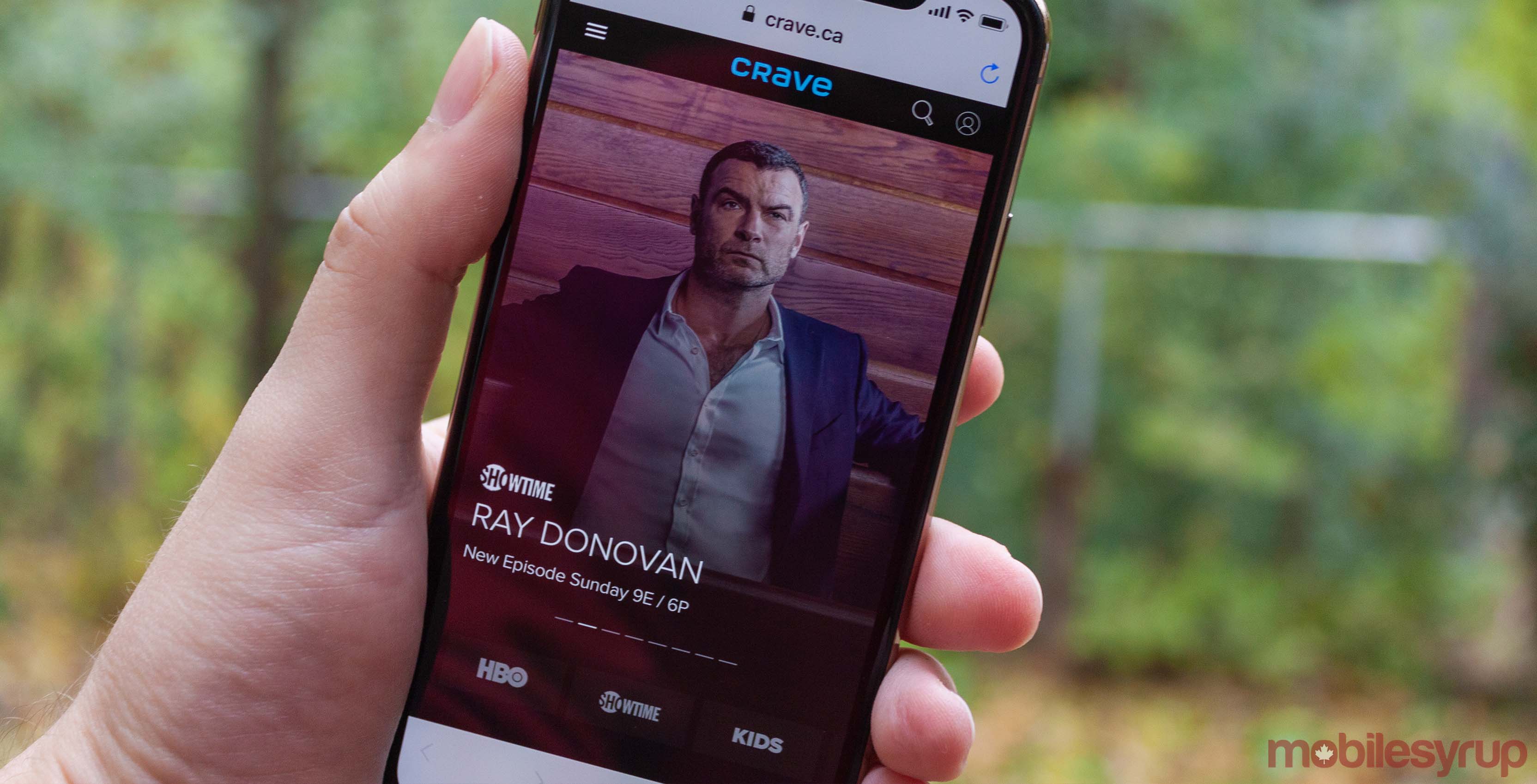 While the content continues to flow on Bell’s Crave, the streaming platform is also saying goodbye to several programs. Bell recently announced that the streaming video service now has to 2.3 million subscribers.

The complete list of ‘last chance programming’ is below:

Check out what is coming to Crave in March here.