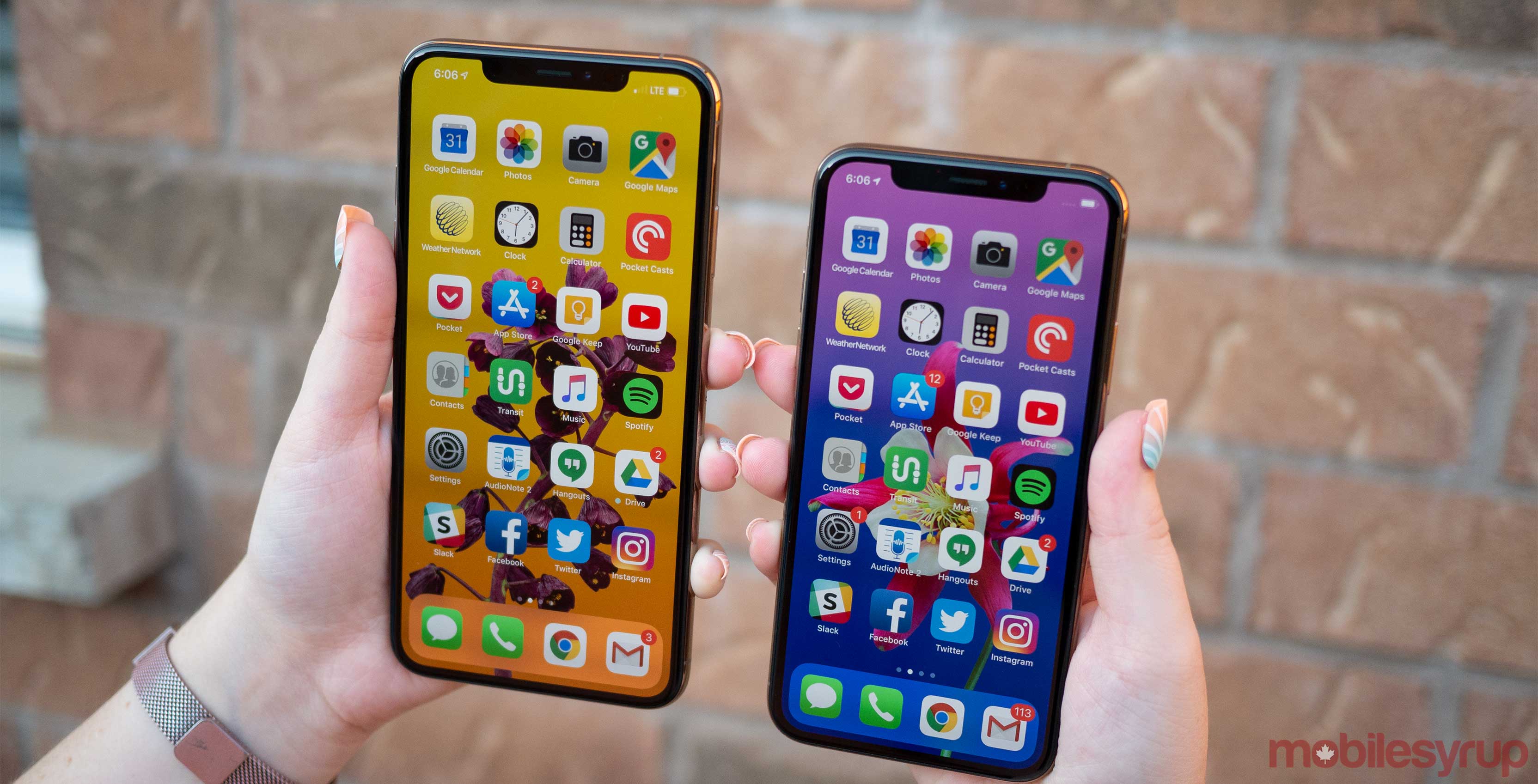 Apple CEO Tim Cook says that the tech giant plans to lower iPhone pricing in specific regions, according to a recent interview with Reuters.

To be clear, Cook doesn’t go into specifics. As a result, it’s unknown if the cost of the iPhone XS, iPhone XS Max and iPhone XR will be adjusted in the Canadian market. That said, back in early January, Apple revealed that the company experienced record iPhone activations in the U.S. and Canada on Christmas Day.

“When you look at foreign currencies and then particularly those markets that weakened over the last year those [iPhone price] increases were obviously more,” said Cook in an interview with Reuters.

“And so as we’ve gotten into January and assessed the macroeconomic condition in some of those markets we’ve decided to go back to more commensurate with what our local prices were a year ago in hopes of helping the sales in those areas.”