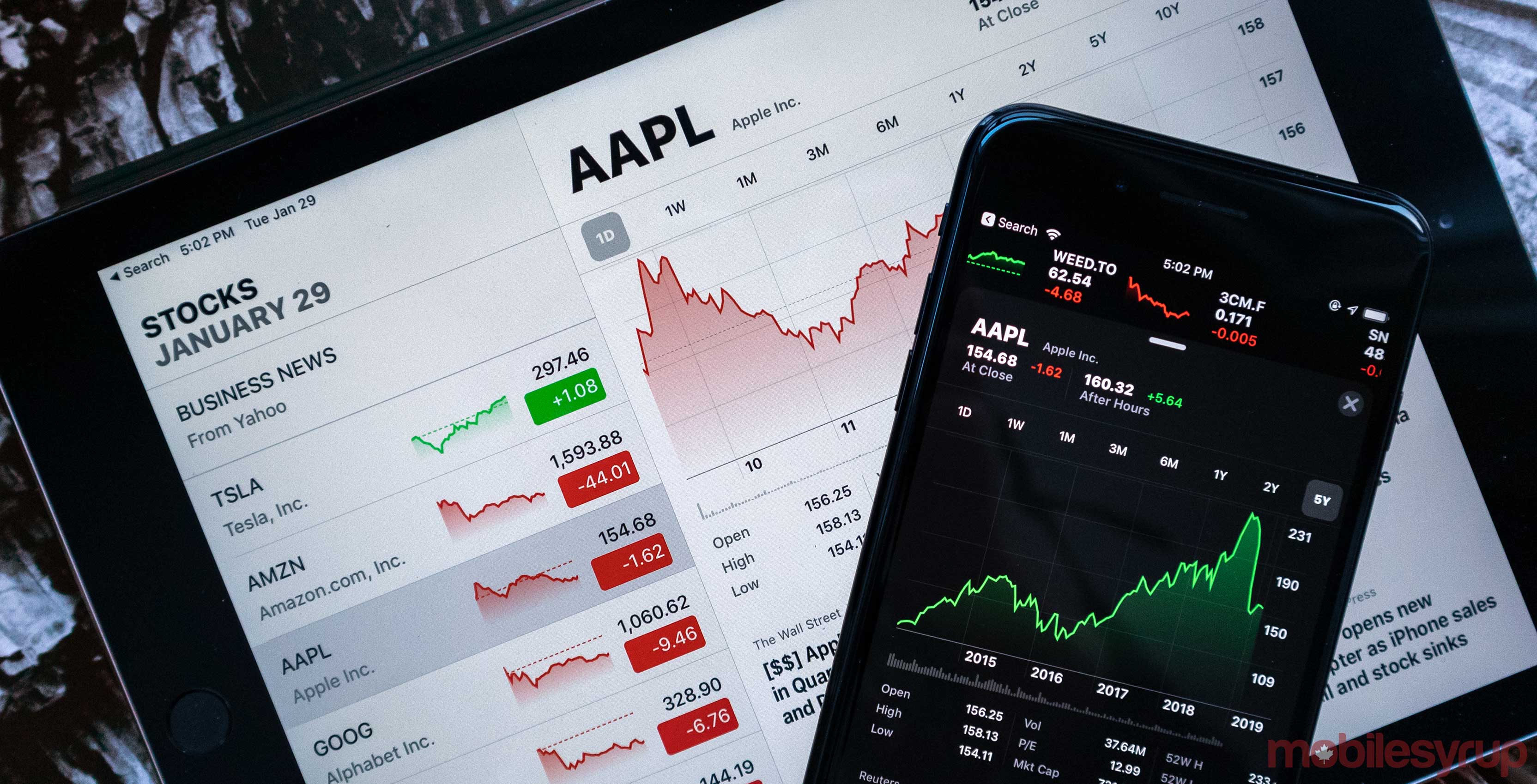 “Revenue from iPhone declined 15 percent from the prior year, while total revenue from all other products and services grew 19 percent,” writes Apple’s CEO Tim Cook in a recent press release.

“While it was disappointing to miss our revenue guidance, we manage Apple for the long term, and this quarter’s results demonstrate that the underlying strength of our business runs deep and wide,” writes Cook.

Apple’s installed base of devices now amounts to 1.4 billion, which Cook states is “a great testament to the satisfaction and loyalty of our customers, and it’s driving our services business to new records thanks to our large and fast-growing ecosystem.”

Leading into Q1 2019’s earnings, Apple issued a rare earnings guidance revision, citing lagging iPhone sales in China and upgrades to the iPhone XS, iPhone XS Max and iPhone XR not being as strong as the company had hoped.

As expected, Apple didn’t break out individual sales of the iPhone, iPad or Mac in its earnings. Apple decided to remove specific device sales numbers from its earnings back in November, causing many analysts to view the move as an admission that device sales are beginning to decline.

That said, Apple did break out the revenue of its services business, which includes iCloud, the App Store, Apple Pay, iTunes, AppleCare, Apple Music and more.

“Revenue outside of our iPhone business grew by almost 19 percent year-over-year, including all-time record revenue from Services, Wearables and Mac,” wrote Cook. Further, Mac saw gains of 9 percent, iPad of 16 percent and the recently renamed ‘Wearables, Home and Accessories’ category experienced an increase of 33 percent.

“Our non-iPhone businesses have less exposure to emerging markets, and the vast majority of Services revenue is related to the size of the installed base, not current period sales.”

Apple’s services business is expected to grow significantly in the coming years as the company prepares to launch its own streaming video and television service.