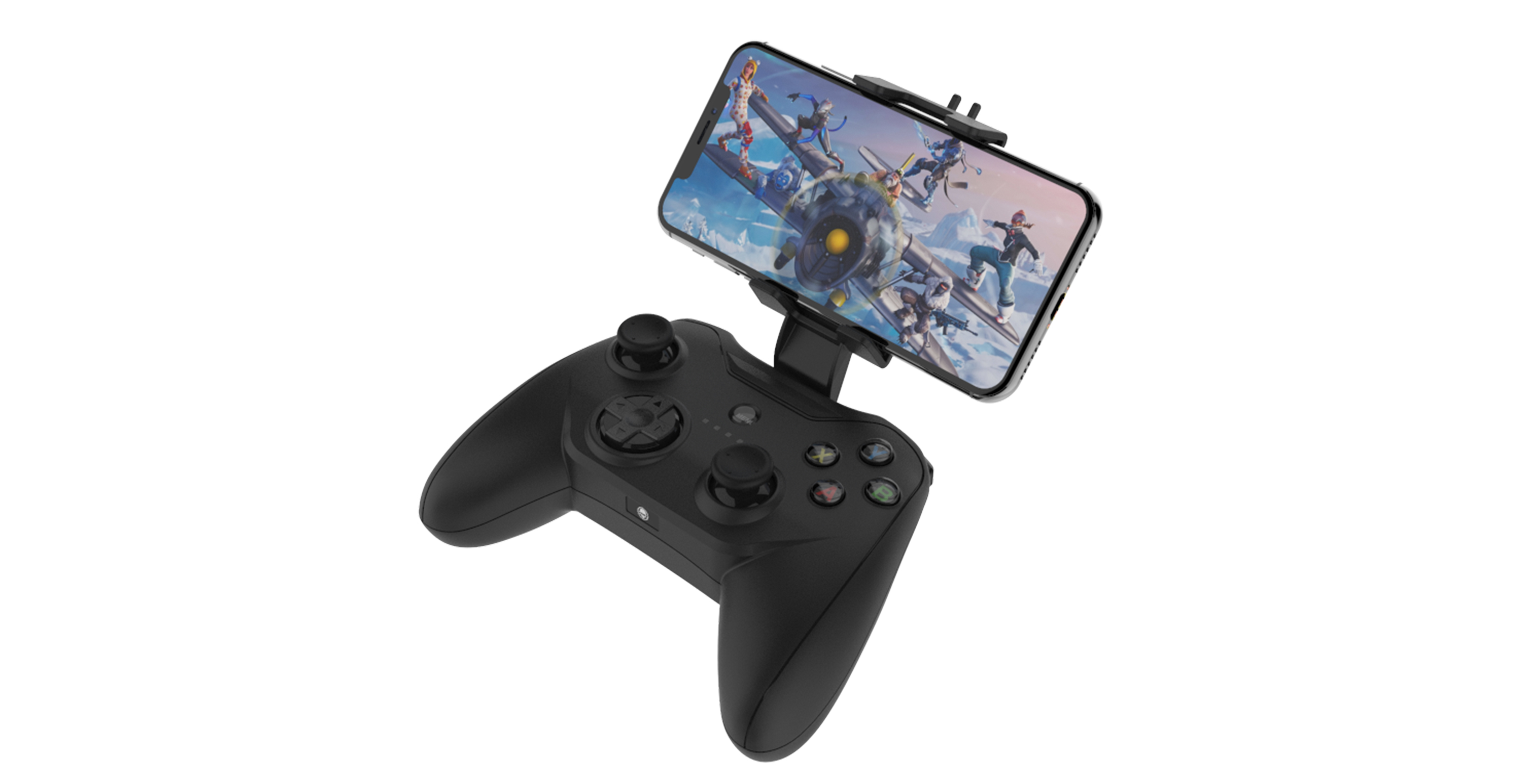 With Fortnite patching in the ability to use Bluetooth controllers on iOS and Android, players can replicate the console experience from their mobile devices.

However, some of Fortnite’s functionality is lost, since mobile gamepads lack L3 and R3 buttons — located by pressing the left or right joystick respectively.

Rotor Riot aims to fix that issue with its new wired gamepad, adding in the L3 and R3 button functionality.

The Rotor Riot controller is the first ‘MFi’ gamepad approved by Apple, and supports iOS 7 or higher. The gamepad connects to iOS devices using a Lightning cable.

Rotor Riot will also have an Android variant of its controller that uses USB-C instead of the Lightning cable.

The Rotor Riot controllers is available at Best Buy, Amazon and Rotor Riot’s own site, although it’s not yet know when the gamepad will release in Canada.