Nintendo was not satisfied with the recent development 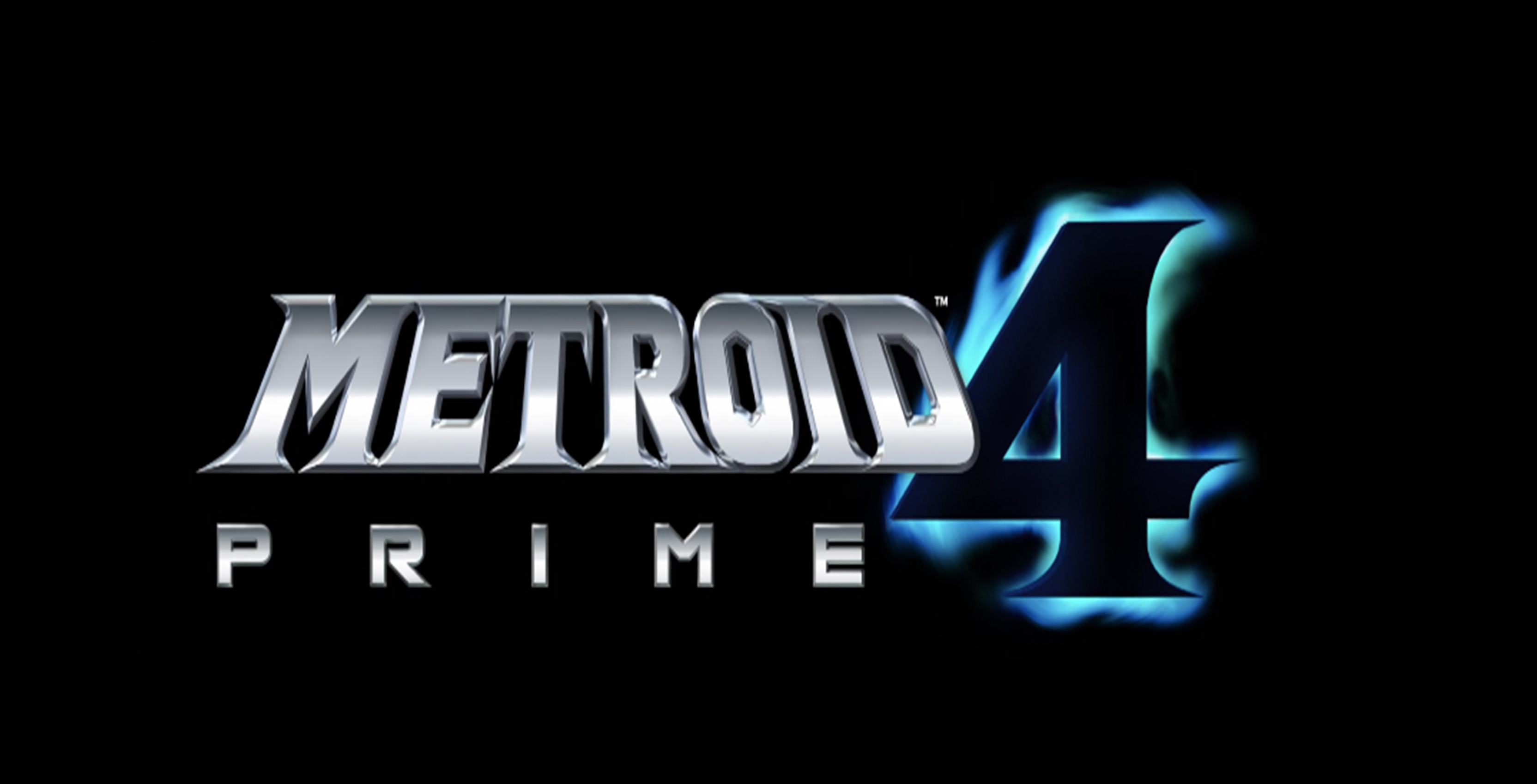 Metroid Prime 4 for the Nintendo Switch has been delayed as Nintendo is restarting the game’s development from scratch.

Retro Studios, the development team behind earlier entries in the Metroid Prime series, will now take the helm for Prime 4.

“The current development progress [of Prime 4] has not reached the standards we seek in a sequel to the Metroid Prime series,” said Shinya Takahashi, the senior managing executive officer at Nintendo in a recent YouTube video.

Before the announcement of the game’s development restarting, Prime 4 was being handled by a different studio, though Nintendo did not reveal the developers behind it.

However, the Japanese gaming giant seems to now have full confidence that Retro will be able to create a sequel worthy of the Prime series’ iconic name.

“By collaborating and developing with Retro Studios, we believe we can make this game something that will meet our fans’ expectations,” said Takahashi.

Nintendo did not reveal a timeframe for Metroid Prime 4‘s release, but it’s safe to say that we won’t see it soon.