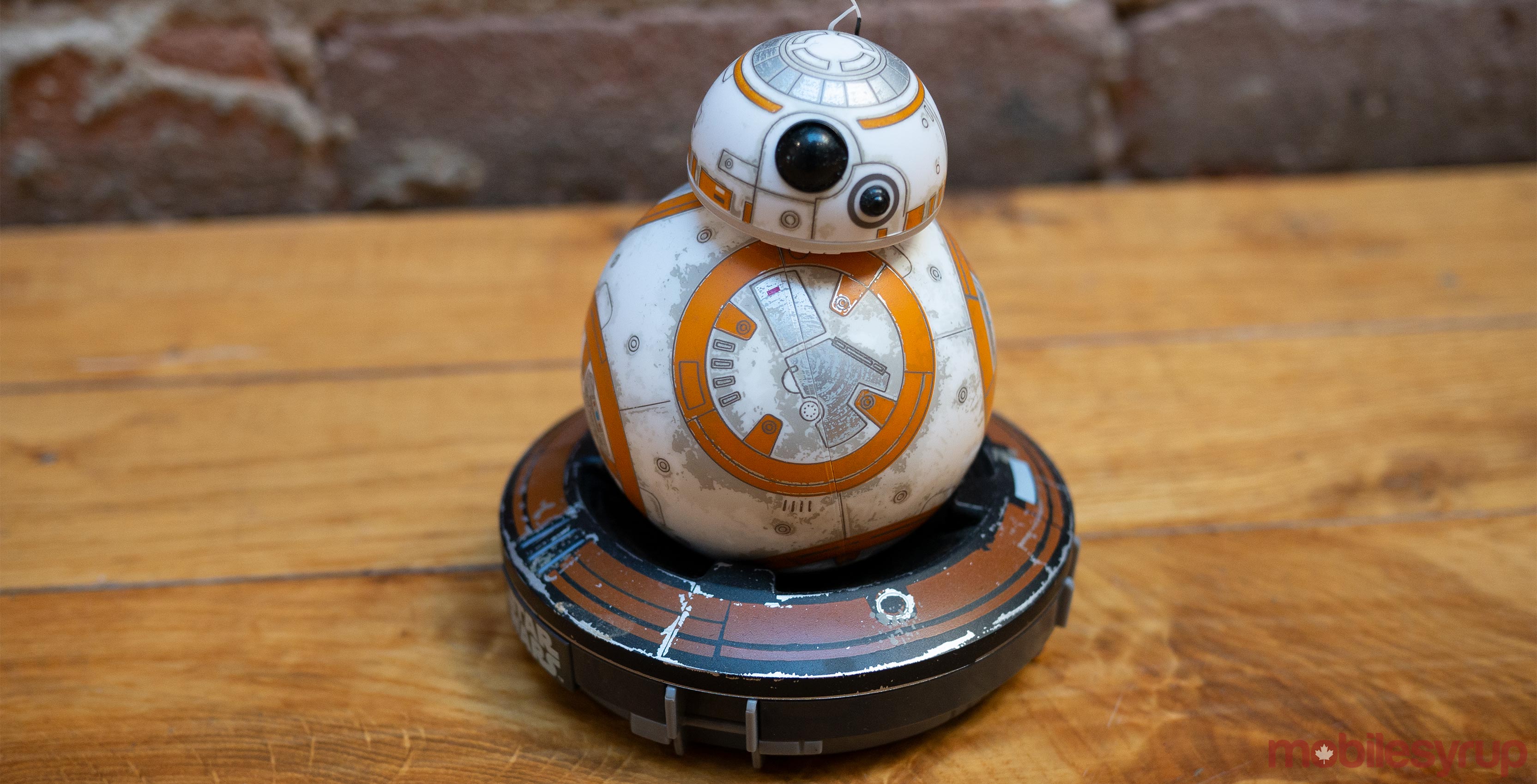 If you’re hoping to purchase one of Sphero’s licensed products this holiday season, including Star Wars-themed toys like BB-8, R2-D2, as well as other Disney-related products like Cars’ Lightning McQueen and a talking Spider-Man, you should act fast.

Sphero is in the process of clearing out its remaining licensed inventory and has no plans to restock, according to The Verge. The company will continue to support its licensed products with software updates for “at least two years, if not longer,” according to Sphero CEO Paul Berberian.

Sphero’s partnership with Disney ran roughly three years, with Berberian telling The Verge that the licensed toy business required more resources than it was worth.

Apparently, while Sphero’s various licensed toys sold well when a movie related to the product was in theatres, sales eventually declined over time.

Berberian added that Sphero sold “millions” of BB-8s over the past two years. While all of Sphero’s recently released licensed products are generally great, particularly the Lightning McQueen toy the company worked closely with Pixar to create, they don’t really do much. This means that interest in the various toys can wane rather quickly, particularly when it comes to children.

Sphero says it’s shifting its focus back to the education sector. The company’s most recently released device is a spherical robot with programmable LED lights called the Sphero Bolt.