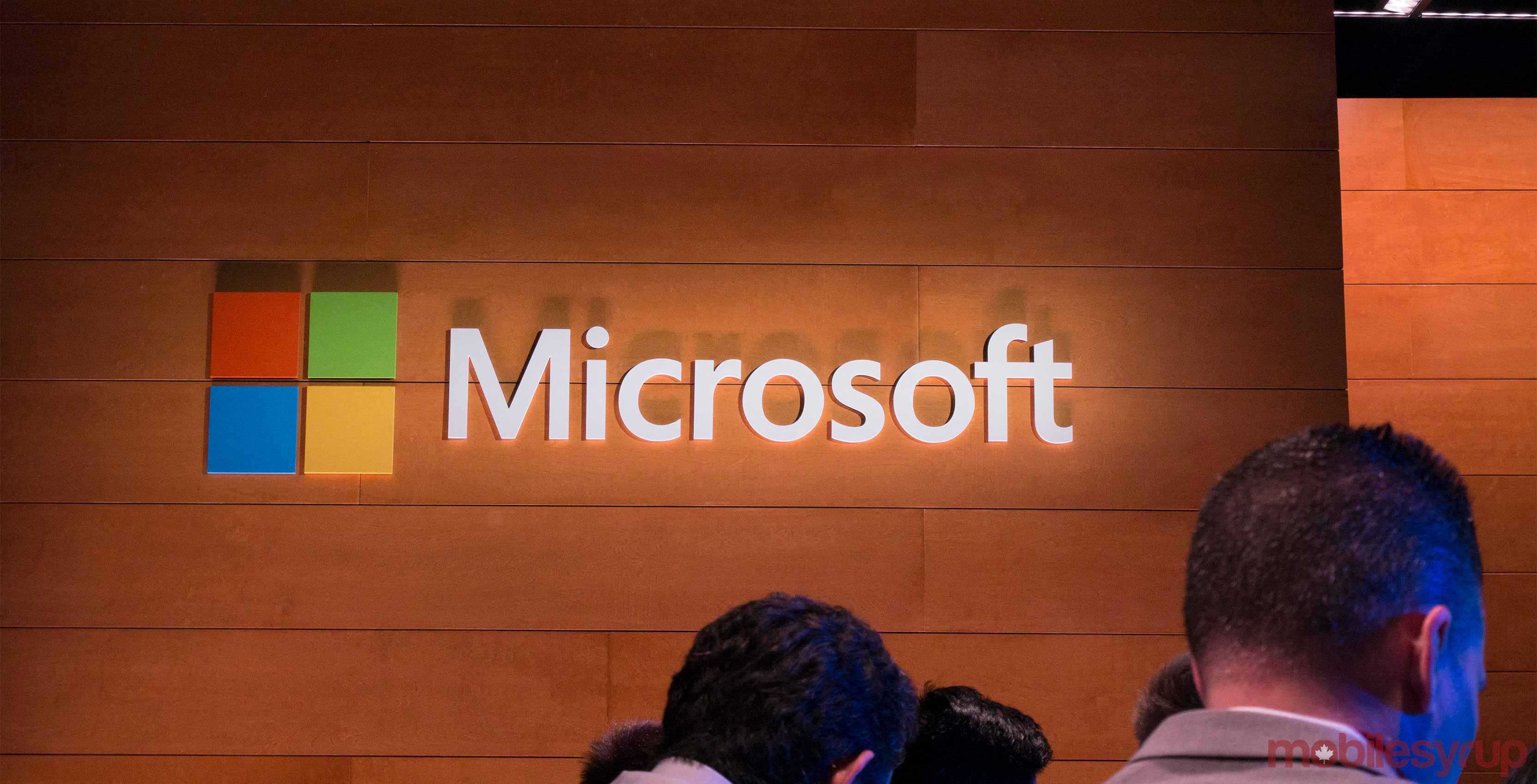 Microsoft says the Windows 10 October 2018 Update is officially available for everyone.

The company halted the update after reports of file deletion following the initial roll-out in October. Microsoft later re-released the update in November but continued to block it on some PCs if the company detected the potential for issues.

The list of potential bugs and causes for issues is rather large, but Microsoft has kept a detailed account on its support site. Some bugs included incompatibility with iCloud, VPN clients and Trend Micro’s security software.

However, Microsoft now says the October update is fully available for everyone. Despite that, there’s still a small catch: users must manually update.

In other words, to get the October update you have to open settings and click the ‘Check for Updates’ button.

Additionally, Microsoft says it plans to focus on Windows 10 quality going forward. Considering the bugginess of Windows updates in 2018, this is a good move, if a daunting one.

With more than 700 million machines running Windows 10 — and many of those machines using different components, software, drivers and more — testing for bugs is a complex undertaking, to say the least.