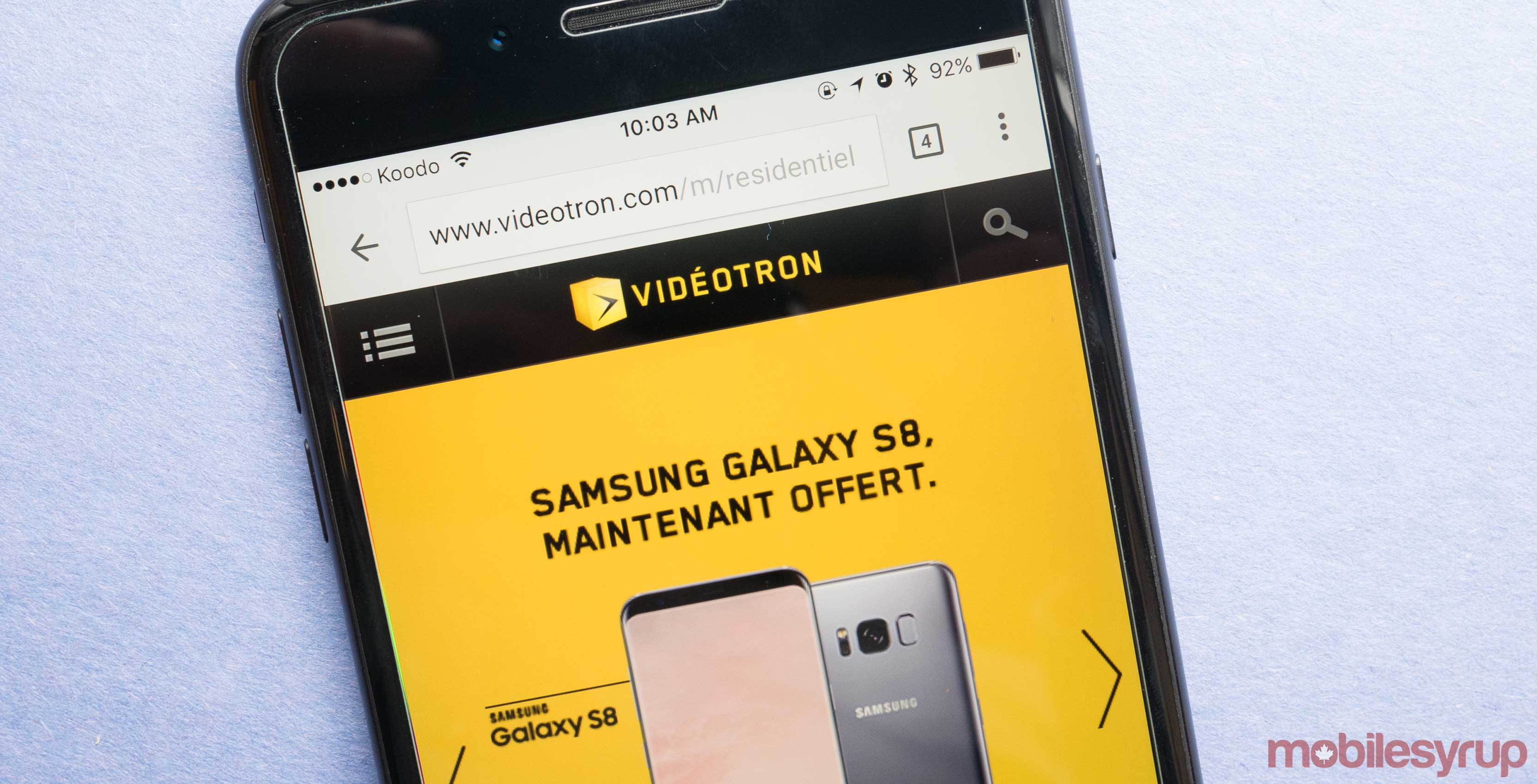 Quebecor reported that its telecommunications services — including wireless, internet and the Club illico over-the-top streaming service — generated $859.8 million during Q3 2018, compared to $847.2 million in Q2 2018.

Vidéotron plans on launching its ‘Helix’ IPTV platform — built off of Comcast’s X1 platform — sometime in 2019.

“Helix will offer innovative, integrated technology that is in sync with consumers and their connected lives,” said Brouillette, in the same November 8th media release.

“It will feature voice control and will support, among other things, smarter Wi‑Fi, an advanced IP‑based television experience, and an entirely new line of home automation products and services.”

Vidéotron currently faces a $100 million lawsuit by Toronto-based media giant Bell Media for trademark infringement. There was no mention of the lawsuit in Quebecor’s earnings report.

Quebecor stock closed at $26.58 at the end of yesterday’s trading day.