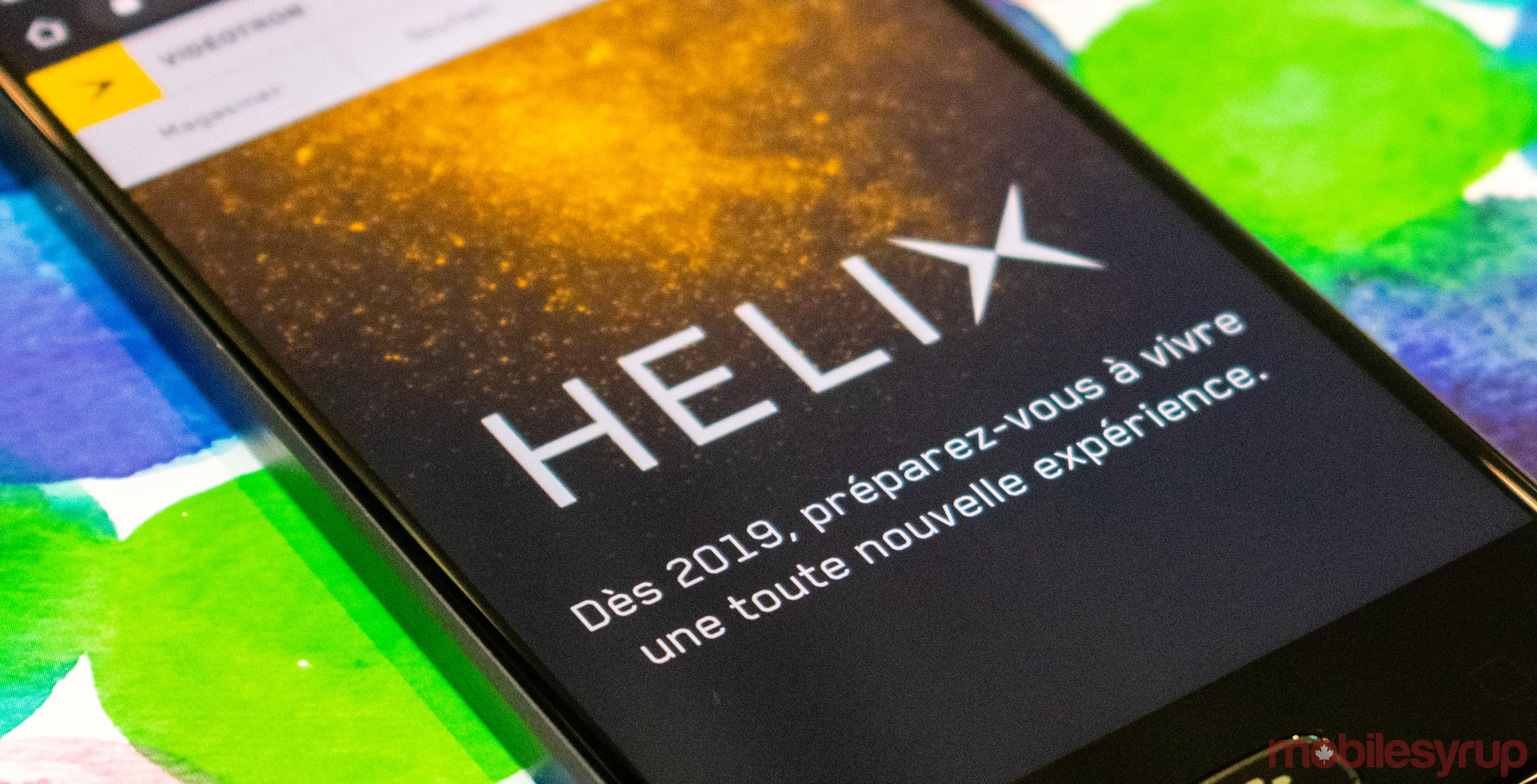 Montreal-based regional carrier Videotron is expected to debut its ‘Helix’ IPTV platform in 2019.

Outgoing Videotron president and CEO Manon Brouillette announced the new IPTV product in an October 29th, 2018 speech at the Canadian Club of Montreal.

“Helix is a fast-changing, adaptive ecosystem that is ready to compete with the international tech giants while staying true to our DNA and being relevant to the lives of increasingly connected households across Québec,” said Brouillette, according to an October 29th, 2018 media release.

Videotron says Helix will feature a voice control remote, and will aim to serve as a smart home product, rather than just an IPTV platform.

A Videotron spokesperson also confirmed to MobileSyrup via email that Helix will be built off of Comcast’s X1 platform.

Videotron is the third carrier confirmed to have an IPTV product that utilizes the X1 platform.