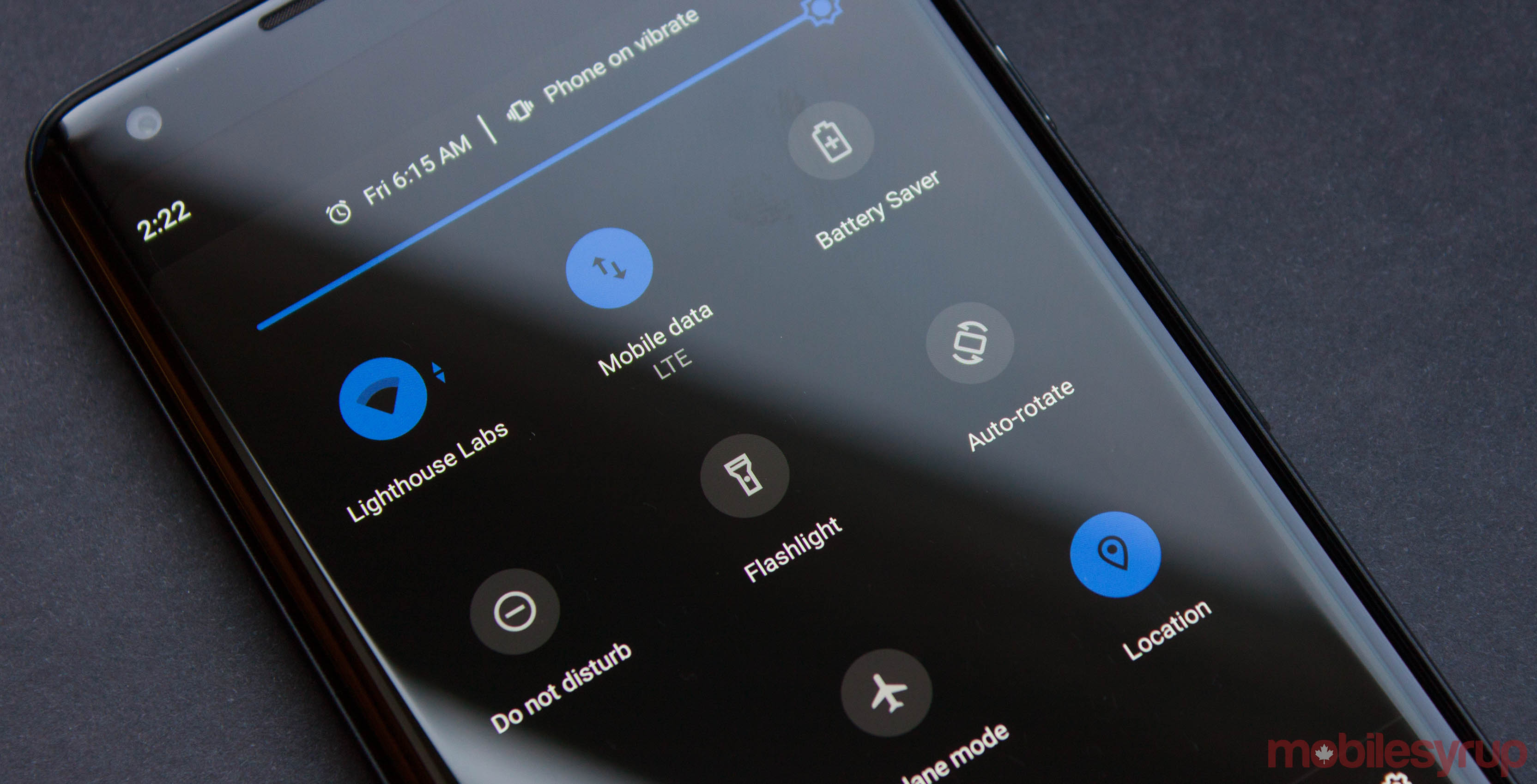 At Google’s Android Dev Summit, the search giant shared a slideshow image that shows how much battery power a phone’s screen uses in various colours.

At the low end of the spectrum is a black screen that draws somewhere around 50mA to 60mA of power. On the extreme top end of the chart, a white screen draws over 300mA. 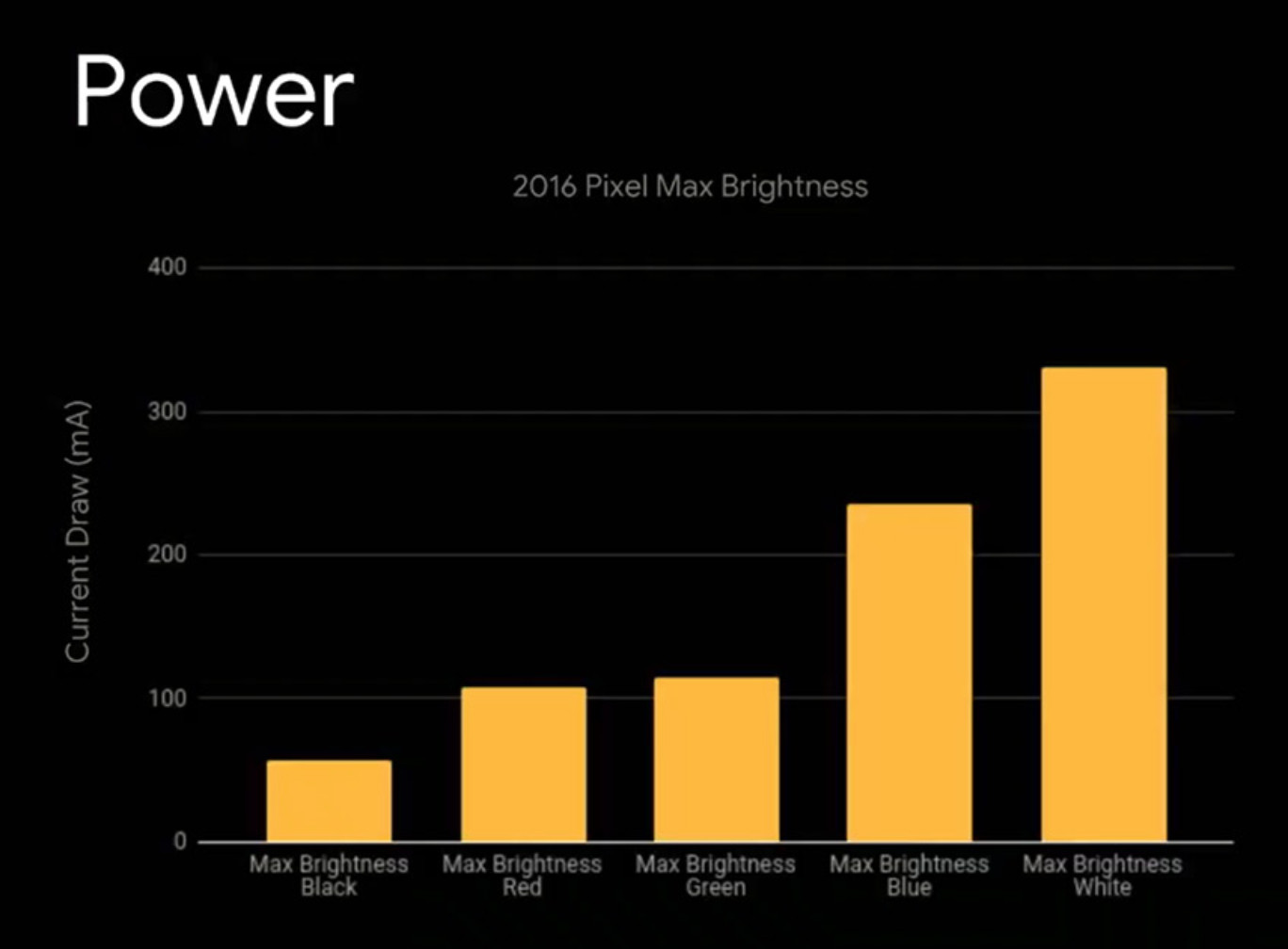 The tests were done on Google’s original Pixel smartphone, according to The Verge.

What is most perplexing about these findings is that Google’s first-party apps are full of bright white space. Granted, some apps do feature a dark mode, such as Messages and News, but most are still white only. 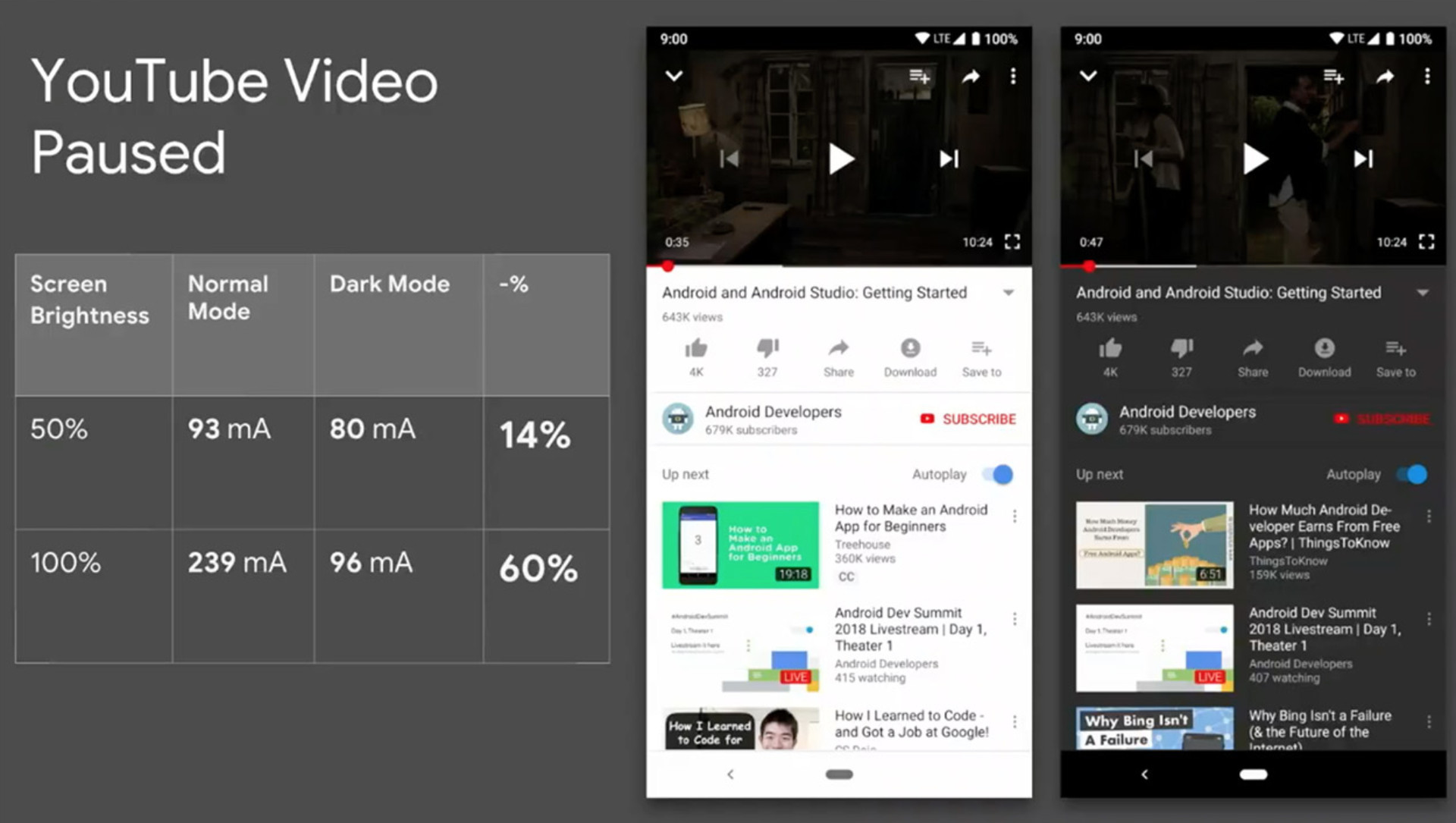 The search giant shared a comparison of two phones running YouTube at varying degrees of brightness and the device rocking dark mode uses 60 percent less power than an ordinary app with a white screen when the phone’s display brightness is set to maximum.

Source: SlashGear Via: The Verge