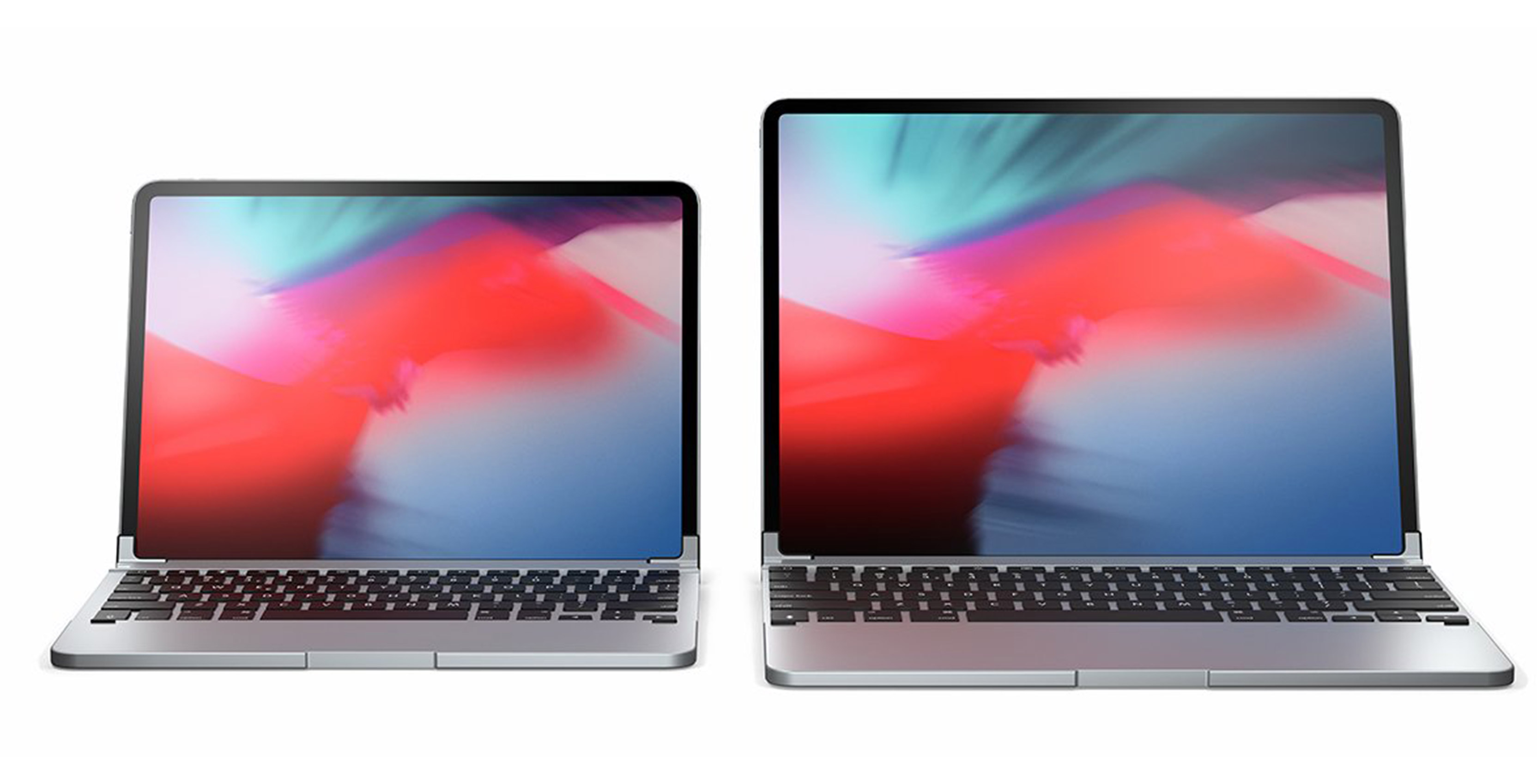 I really like everything Apple changed about the iPad Pro with the tablet’s new 2018 version, especially the device’s thinner bezels, the new sleeker Apple Pencil and the switch to USB-C.

One accessory that still lags behind the competition is Apple’s Smart Keyboard Folio, especially when compared to Microsoft’s comparably great Surface Type Cover. As expected, third-party accessory manufacturers are taking up the mantle and releasing keyboards that, at least at the outset, seem far better than Apple’s offering.

Brydge’s new iPad Pro keyboard allows the tablet to be positioned at any angle unlike Apple’s official iPad Pro Smart Keyboard, which can only be adjusted to two different positions. Further, the keyboard’s keys are full sized and not circular. Along with iPad Pro keyboards, Brydge also sells a keyboard for Microsoft’s Surface Pro and Google’s upcoming Pixel Slate.

Source: Brydge Via: The Verge