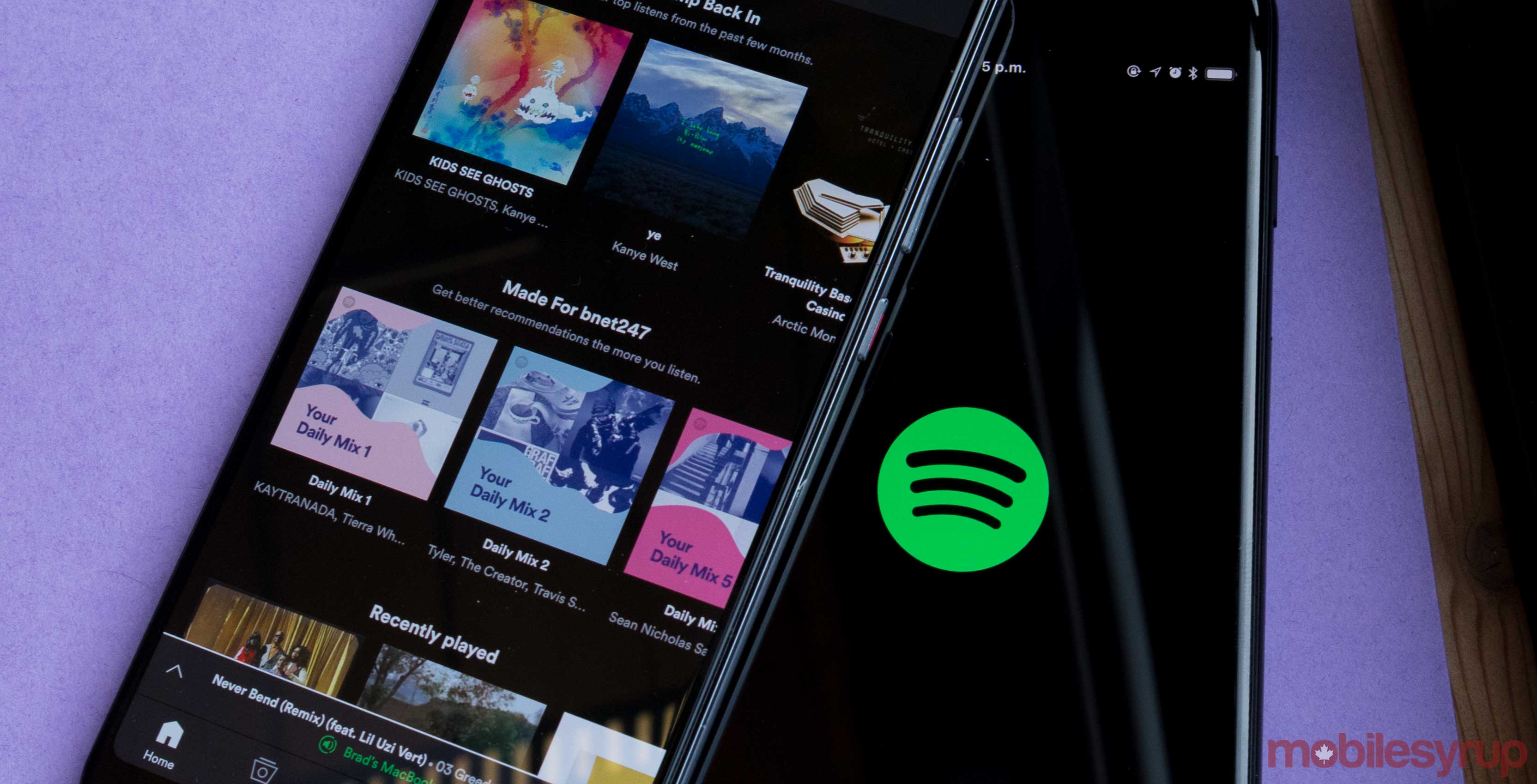 Spotify is testing a ‘What’s New’ feature that lets users know when new song releases have hit the platform.

The music streaming service confirmed the test to The Verge, stating “We are always testing new ways to create better listening experiences for more users, while continuing to find ways to connect artists to their fans.”

Spotify did not confirm if and when this feature may roll out to all users, however.

For now, some users are reporting that Spotify is automatically presenting them with new songs from artists they enjoy in a dedicated timeline.

Currently, Spotify users have to look up specific artists one by one to see if any new songs have been uploaded.

Damn this “What’s New” section on spotify is badass, now I don’t gotta look up the artists one by one to see when they drop some new stuff pic.twitter.com/SuYhgMIWhA