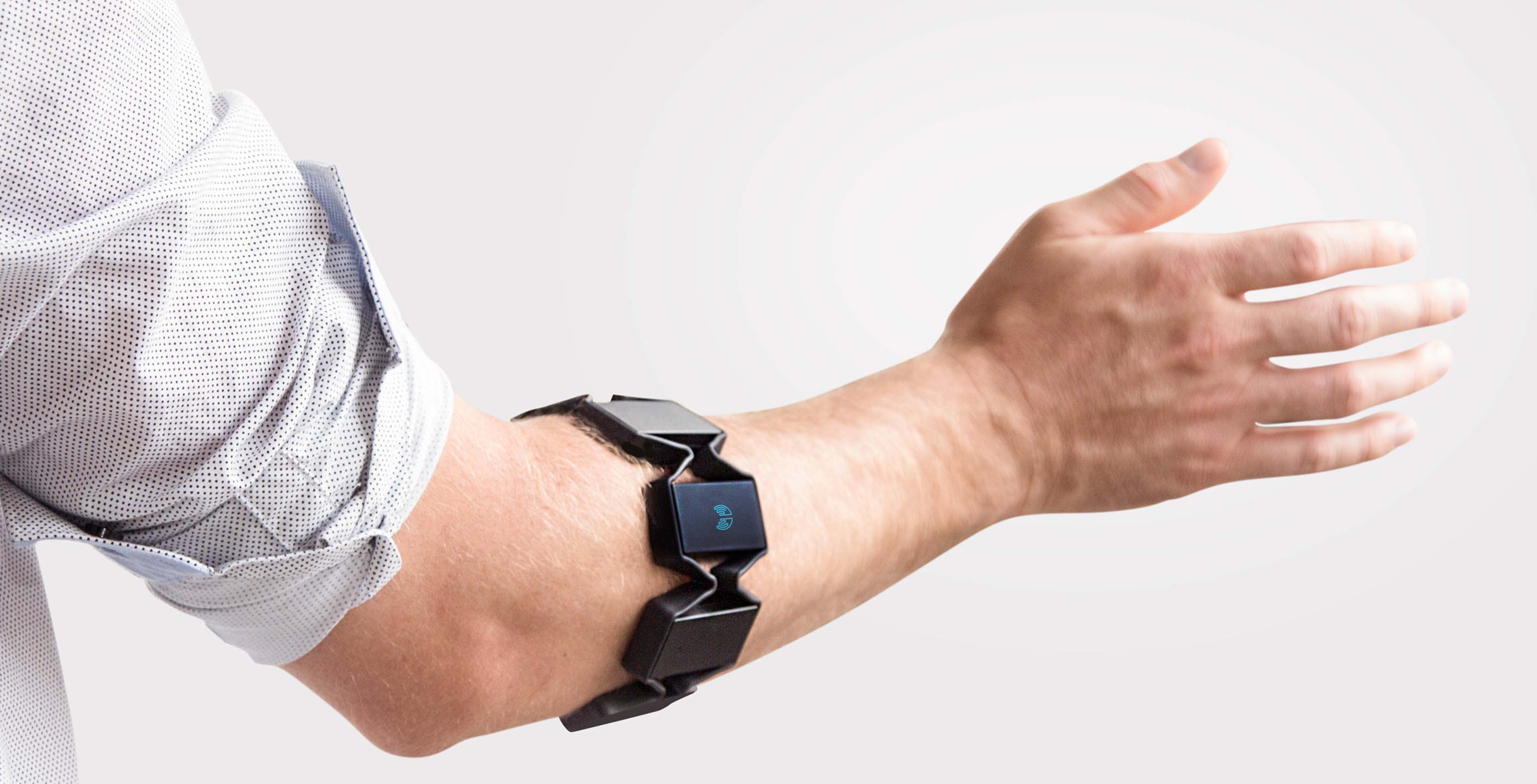 Canadian-based Thalmic Labs is ending sales of the Myo armband in preparation for something new.

Co-founder Stephen Lake outlined in a blog post how Thalmic got where it is, and what the company’s next steps are. Lake also promised on-going support for those who’ve embraced Myo.

Lake began by reminiscing about the conversation that led him, along with other co-founders Matthew Bailey and Aaron Grant, to start Thalmic. Following final exams at the University of Waterloo, the trio discussed the future of human-computer interaction over drinks.

Ultimately, they wanted to create the ‘next big thing’ in computer interaction. The next mouse and keyboard, or the next multitouch display. Electromyography (EMG) sensors, which measure and record electrical impulses given off by muscles, seemed like a viable option.

The early days were full of trials and challenges. Lake recalls how they all shaved their arms in an attempt to get the prototype sensors to work better.

Ultimately, the trio succeeded and the results blew them away.

Myo racked up 10,000 orders in the first few hours and received 5.5 million views on its launch video.

However, Lake notes that what was truly special was how people used Myo for so many things. Lake points to researchers from the John Hopkins University Applied Physics Laboratory who used Myo to help an amputee control a prosthetic limb. That was just one among many achievements with Myo.

Despite what’s been achieved with Myo, Thalmic is moving on. Lake wrote that the next product is entirely different from Myo and requires the company’s full attention and focus.

Furthermore, Thalmic will continue to provide customer support to Myo owners. Lake capped off the post by thanking everyone who embraced Myo. As for what’s next, he’ll get back to us soon.