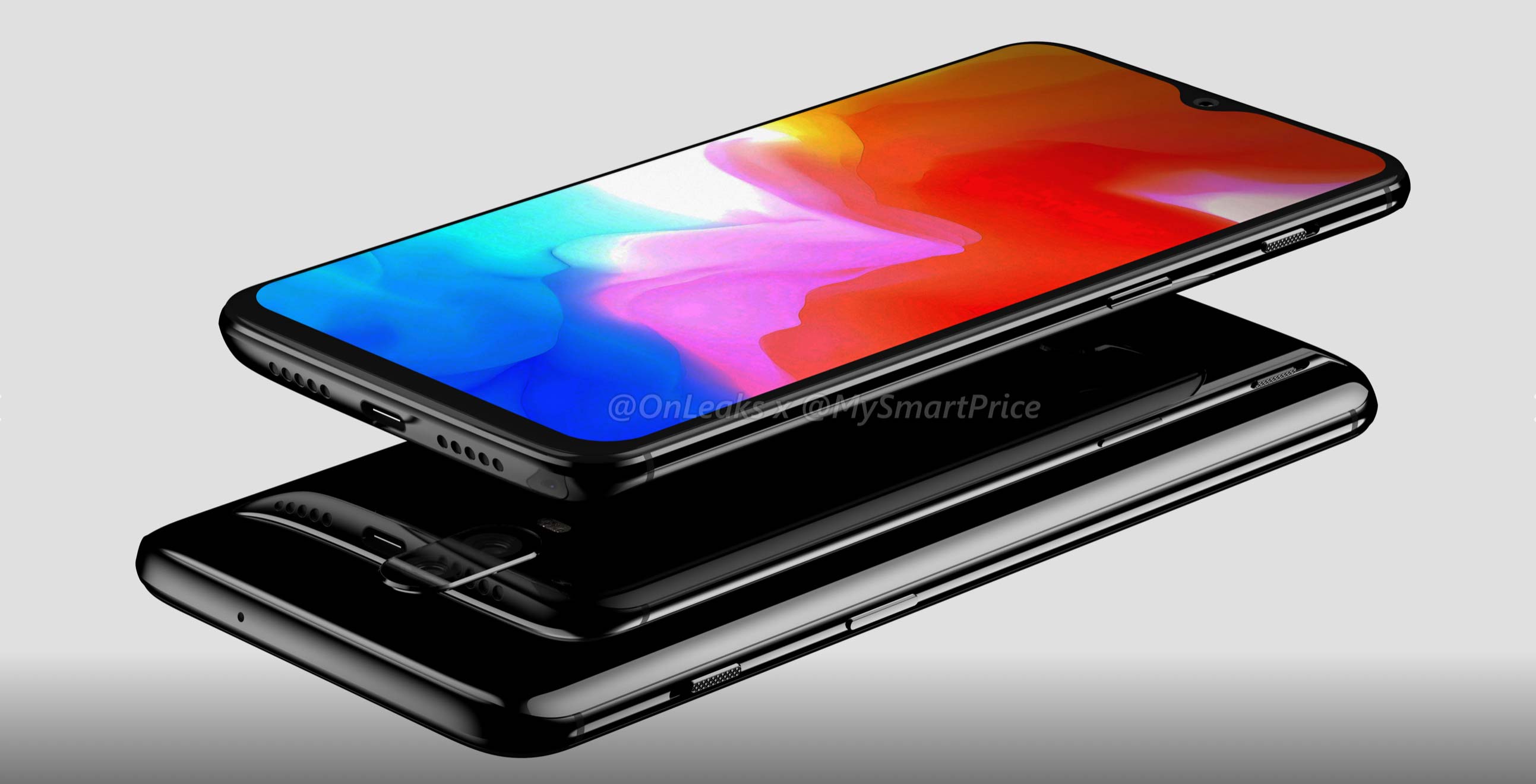 From Essential to OnePlus, a variety of smartphone leaks surfaced this past week.

Here’s a breakdown of most smartphone leaks from the last few days. The information below encompasses news ranging from October 6th to October 12th.

OnePlus has announced that it will officially reveal the OnePlus 6T on October 30th at its ‘Unlock The Speed’ event at 11am EST. Further, the company has confirmed that sales for the device will begin on November 7th.

For more on the OnePlus 6T release date, click here.

In an interview with CNET, Samsung’s mobile chief confirmed the company’s upcoming foldable smartphone will release globally. Further, Koh states that the phone is more than a gimmick and says that while the technology may seem niche at first, more users will eventually want foldable devices. Other rumours indicate the phone will be called the Samsung Galaxy F.

Rumours indicate Essential has a new smartphone on the way. The device will be powered by AI, which the phone is tipped to use to automatically reply to texts and emails. Additionally, the handset is rumoured to feature a small display since Essential plans for users to interact with the device through voice commands.