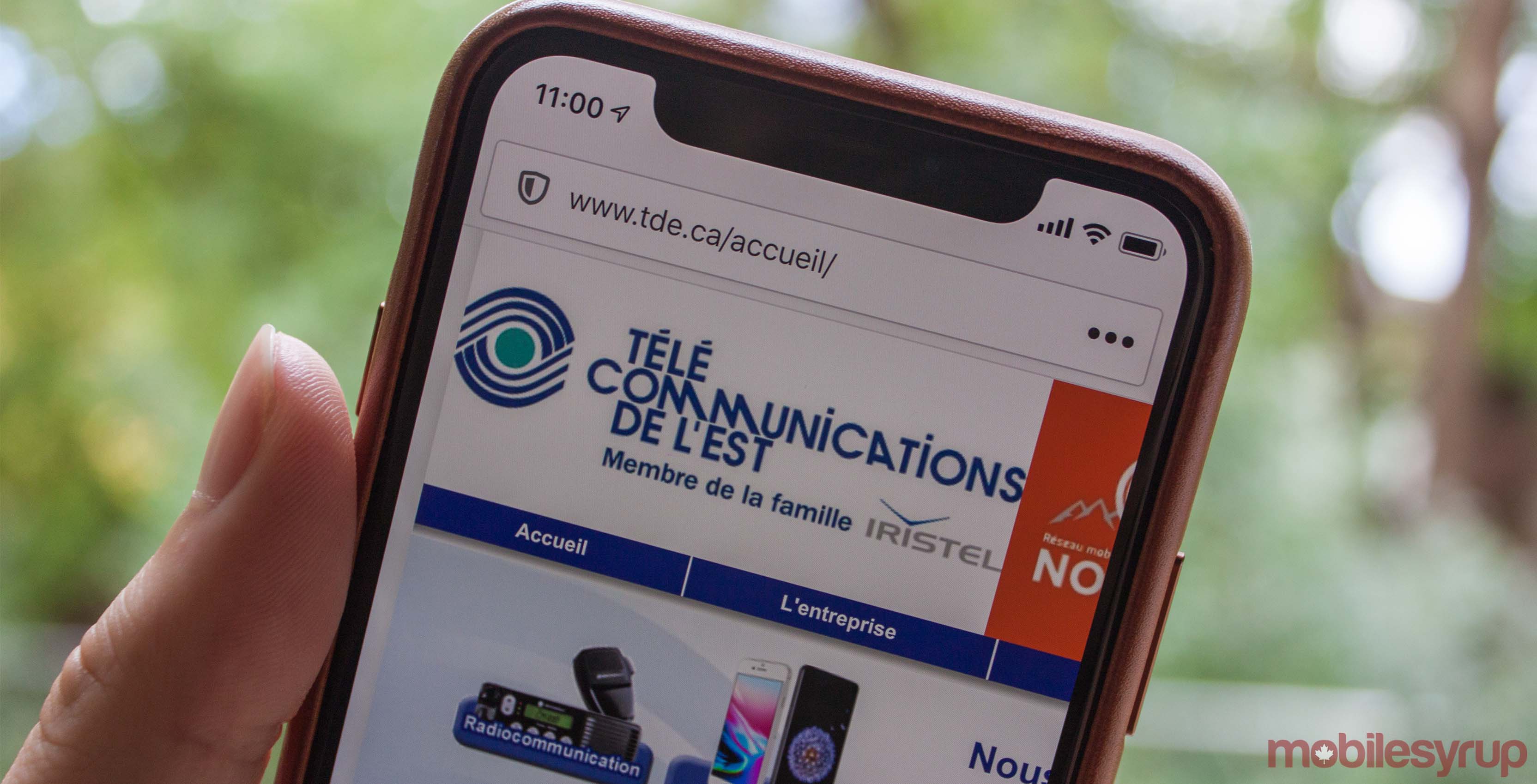 TDE aims to bring new telecom services in the Cote-Nord, Gaspesie and Bas-Saint-Laurent regions, among other Quebec regions.

The regional telecom is integrating its subsidiary ImobileCa, a company with an undeveloped cellular license, into Iristel.

The ImobileCa cellular license covers the Forestville territory in Blanc-Sablon, from Saint-Fabien to Gaspe. It also includes the Magdalen Islands and an area south of Quebec City from Montmagny to Laurier-Station. Finally, the license covers the Portneuf region.

TDE saw this ImobileCa transaction as an excellent opportunity to join Iristel, which was looking to invest in the region.

Importantly, all TDE teams will remain in place, and the new partnership should allow for the hiring of more staff in the years to come, according to outgoing TDE president Denis Gignac.

TDE and Iristel are now working on building their own cellular network. The companies will work to establish a network in urban areas and then work to expand the network into uncovered regions as requested by municipalities or government agencies.

Furthermore, the flexibility of the TDE teams allows it to build these facilities at a lower cost than larger telecoms.

Additionally, TDE says Iristel will market the services that will different, lower-cost services. Currently, a single network shared by a group of large Canadian telecoms covers approximately half of the area.

Iristel will offer other products and services alongside the cellular network as well, starting in 2019.

CRTC considering possible fines of up to $1.2 million for Telus and Iristel