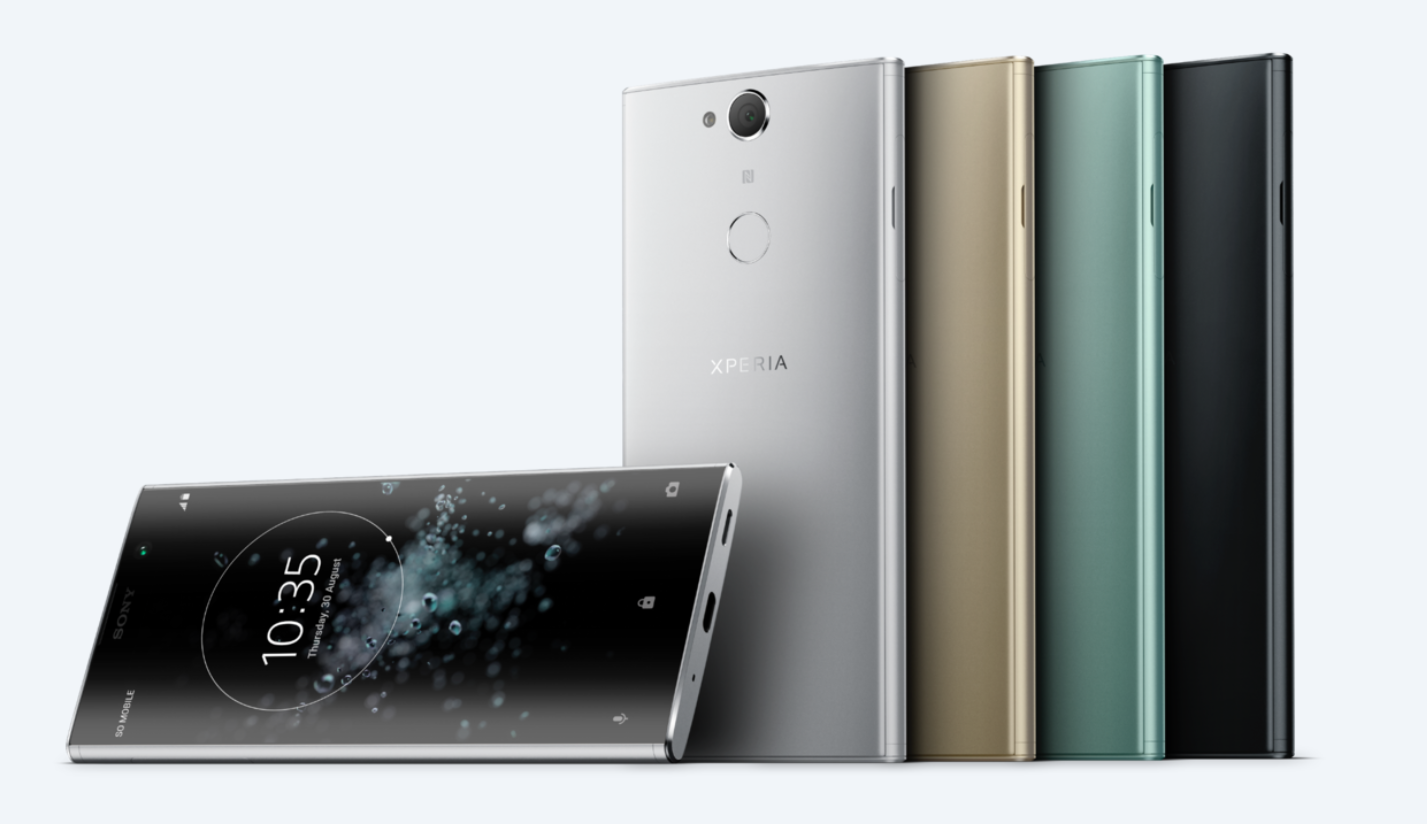 Sony has announced an expansion to its Xperia XA2 family with the XA2 Plus.

The XA2 Plus will join the XA2 and XA2 Ultra budget phones Sony announced in January.

Under the hood the XA2 Plus isn’t that different from Sony’s other smartphones. It features a Snapdragon 630 processor paired with either 4GB or 6GB of RAM and 32GB or 64GB of storage. The device also features a microSD slot for expandable storage.

The biggest difference with the XA2 Plus also happens to be one of its best features — its six-inch 1080p screen has an 18:9 aspect ratio. This solves one of the issues we had with the XA2 Ultra’s large bezels.

While the bezels are more akin to a Pixel 2 XL than a Samsung Galaxy S9, it’s a good look for the phone. Not to mention the device’s metallic design is quite sharp. The XA2 Plus comes in four colours: ‘Black,’ ‘Silver,’ ‘Gold’ and ‘Green.’

Sony has not announced Canadian pricing or availability yet. The XA2 Plus will likely be priced similarly to the XA2 Ultra, which is available for $520. We’ve reached out to Sony for more details and will update this story when we hear back.

For more details on the smartphone, you can check out Sony’s website here.