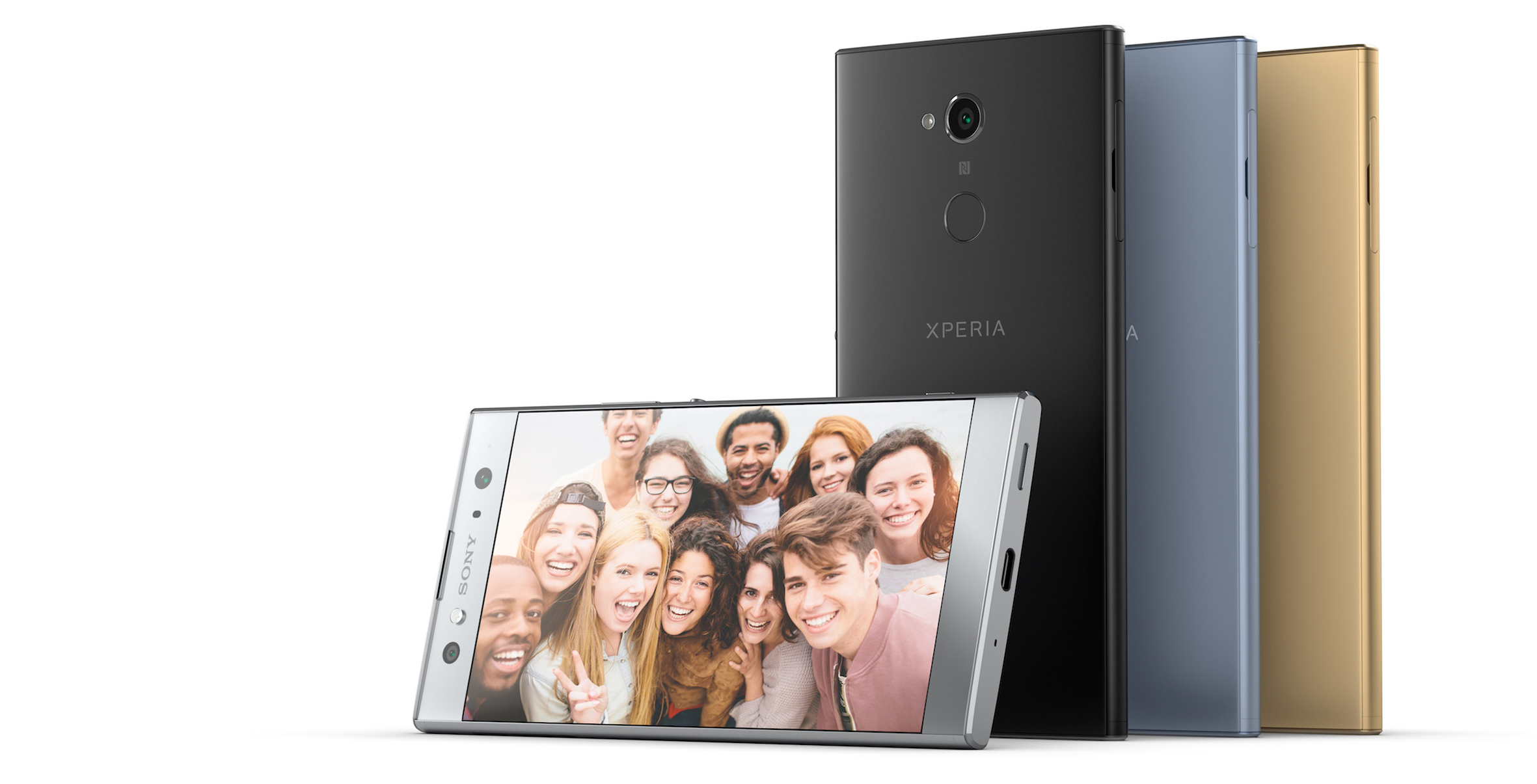 Leading the group is the XA2 Ultra.

It features a 6-inch 1080p display with a Snapdragon 630 system-on-a-chip supported by 4GB of RAM. The eight-core 630 includes Qualcomm’s new X12 LTE modem, which is capable of theoretical download speeds of up to 600Mbps. Previous versions of Sony’s XA lineup included MediaTek processors. Consumers will be able to choose between either 32GB or 64GB of internal storage.

In addition, the XA2 Ultra includes a 3,580mAh battery, making it 32 percent larger than the power cell found on the XA Ultra. It also includes a rear-mounted fingerprint sensor, a first for a Sony smartphone, and a new feature called SmartAmp. 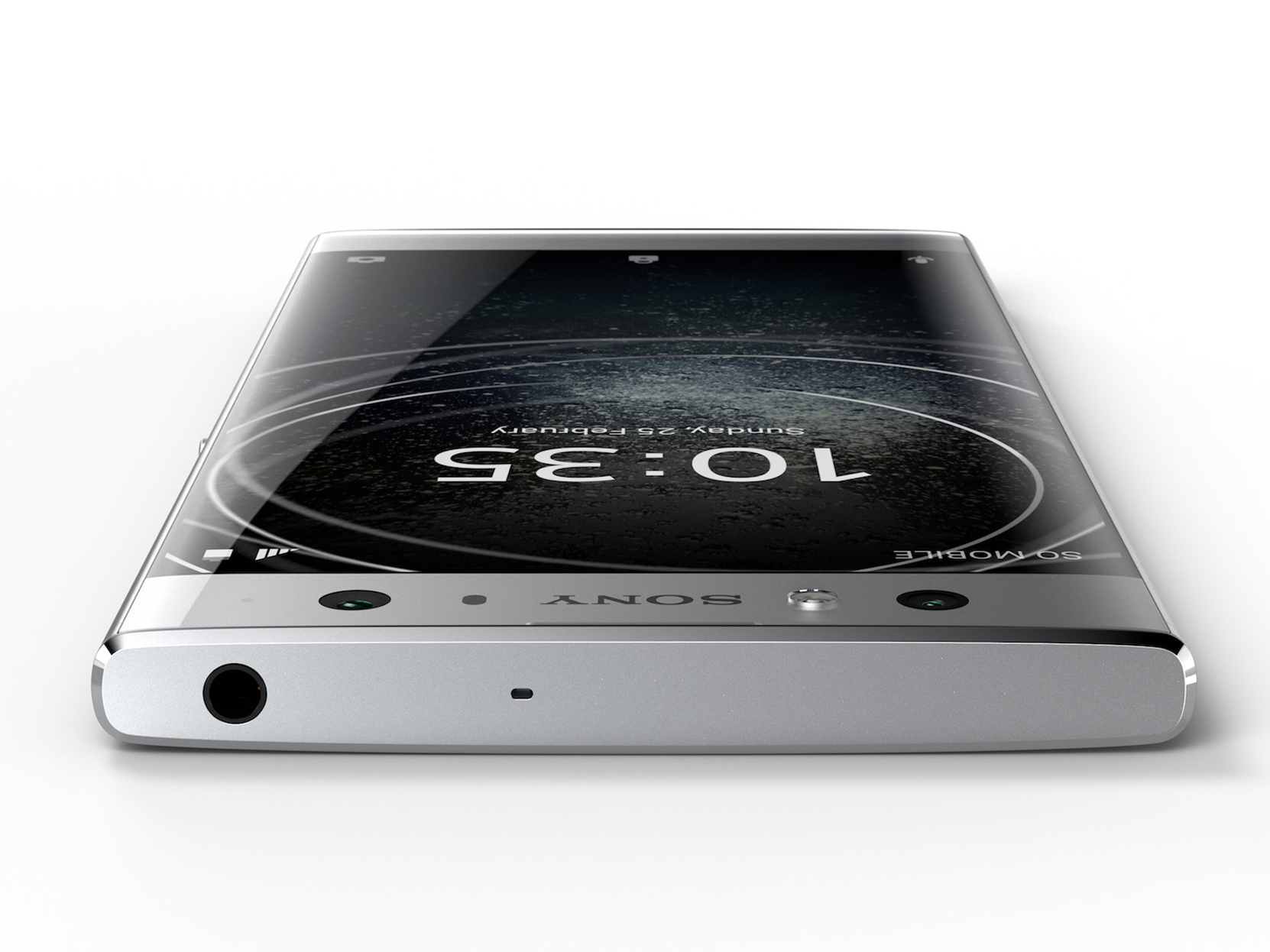 Sony doesn’t provide too much information on how SmartAmp works, other than the fact that it will “significantly” enhance the sound quality of music, videos and games.

On the camera front, the XA2 Ultra includes a 23-megapixel main camera with support for 4K and 120 frames per second slow-motion video capture. Moreover, Sony says the XA2 Ultra’s 23-megapixel sensor features “much improved” low-light sensitivity at ISO 12800, which should lead to less noisy and more detailed shots captured in less than ideal lighting conditions.

On the front of the phone are two front-facing cameras. One of the cameras features a 16-megapixel sensor with optical image stabilization — a feature that’s still rare among smartphone selfie cameras — while the other camera has an 8-megapixel sensor with 120-degree wide-angle lens. The wide-angle lens will make it easier for XA2 users to take group selfies with several of their friends, though the trade-off is that it will make faces look less flattering due to lens distortion. 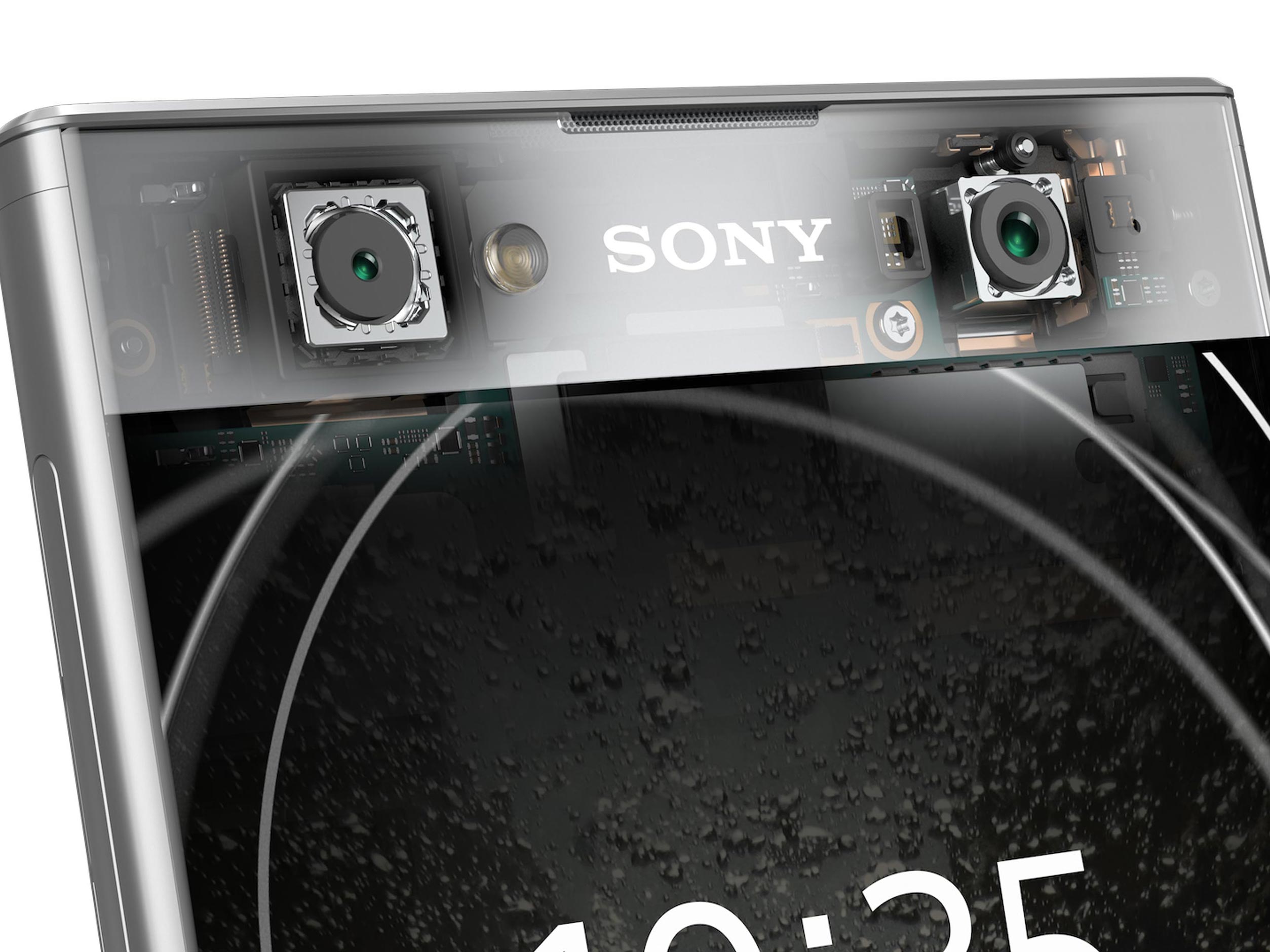 For fans of smaller smartphones, there’s the XA2 Ultra’s smaller sibling, the XA2. It features a smaller 5.2-inch 1080p display, a smaller capacity 3,300mAh battery, a single 8-megapixel front-facing camera with 120-degree wide-angle lens and only 3GB of RAM. Additionally, the XA2 is only available with 32GB of internal storage. Otherwise, the two devices are identical, with the XA2 including a 23-megapixel main camera just like its big sibling.

Both devices will ship with Android Oreo out of the box. 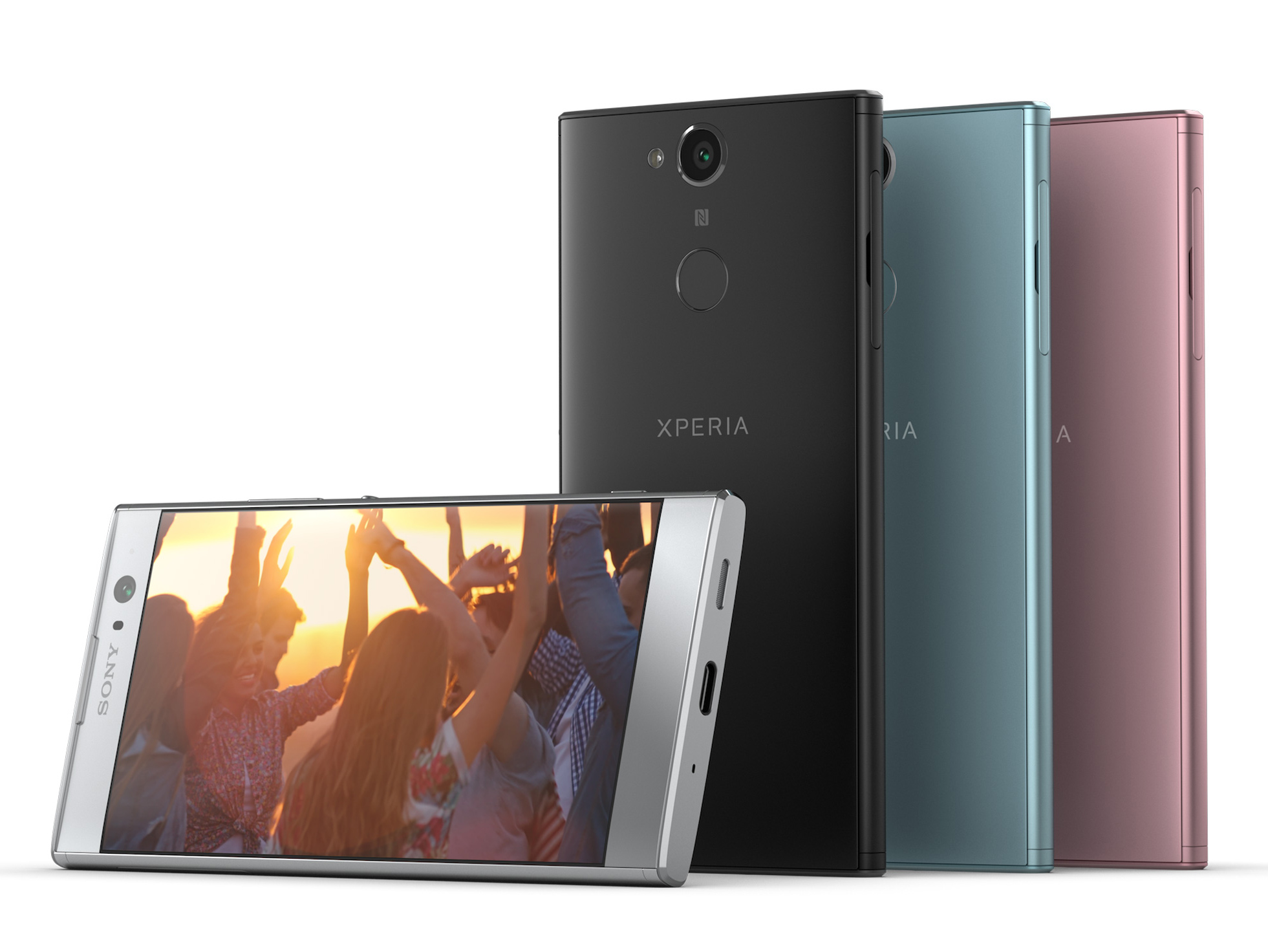 All three devices continue to feature Sony’s OmniBalance design, though, in the case of the XA2 and XA2 Ultra, the company says it’s managed to reduce the size of the top and bottom bezels.

According to Sony, it will bring the XA2 and XA2 Ultra to Canada, with details on Canadian-specific carrier and retail availability to come over the coming weeks.