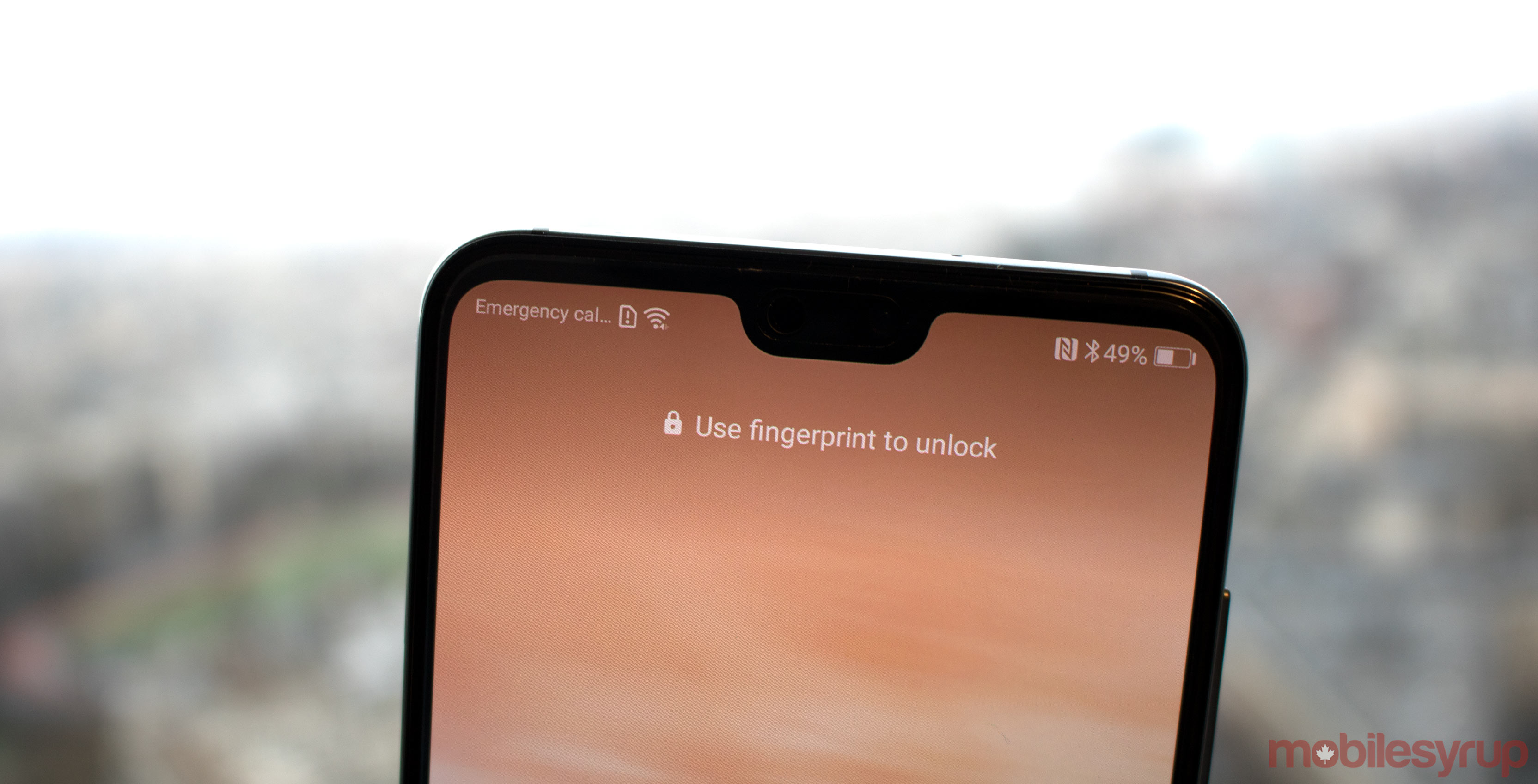 Chinese manufacturer Huawei has exciting news for smartphone users who have grown to despise the increasingly present notches on modern devices like the iPhone X and Essential Phone.

Huawei’s P20 and P20 Pro come with a feature that allows users to disable the built-in notch.

Once activated, the display will show a single black bar on top of the phone, effectively rendering the notch invisible while simultaneously providing users with a black status bar.

You can turn the notch "off" in Huawei's new phone. pic.twitter.com/IDbJgKyS6r

Huawei’s solution is a temporary fix for what is rapidly becoming a smartphone industry nuisance. It should also be mentioned that Google’s upcoming Android 9.0 P operating system will also natively support screen cutouts, otherwise known as notches.

Samsung patent shows phone with side cutouts for physical buttons