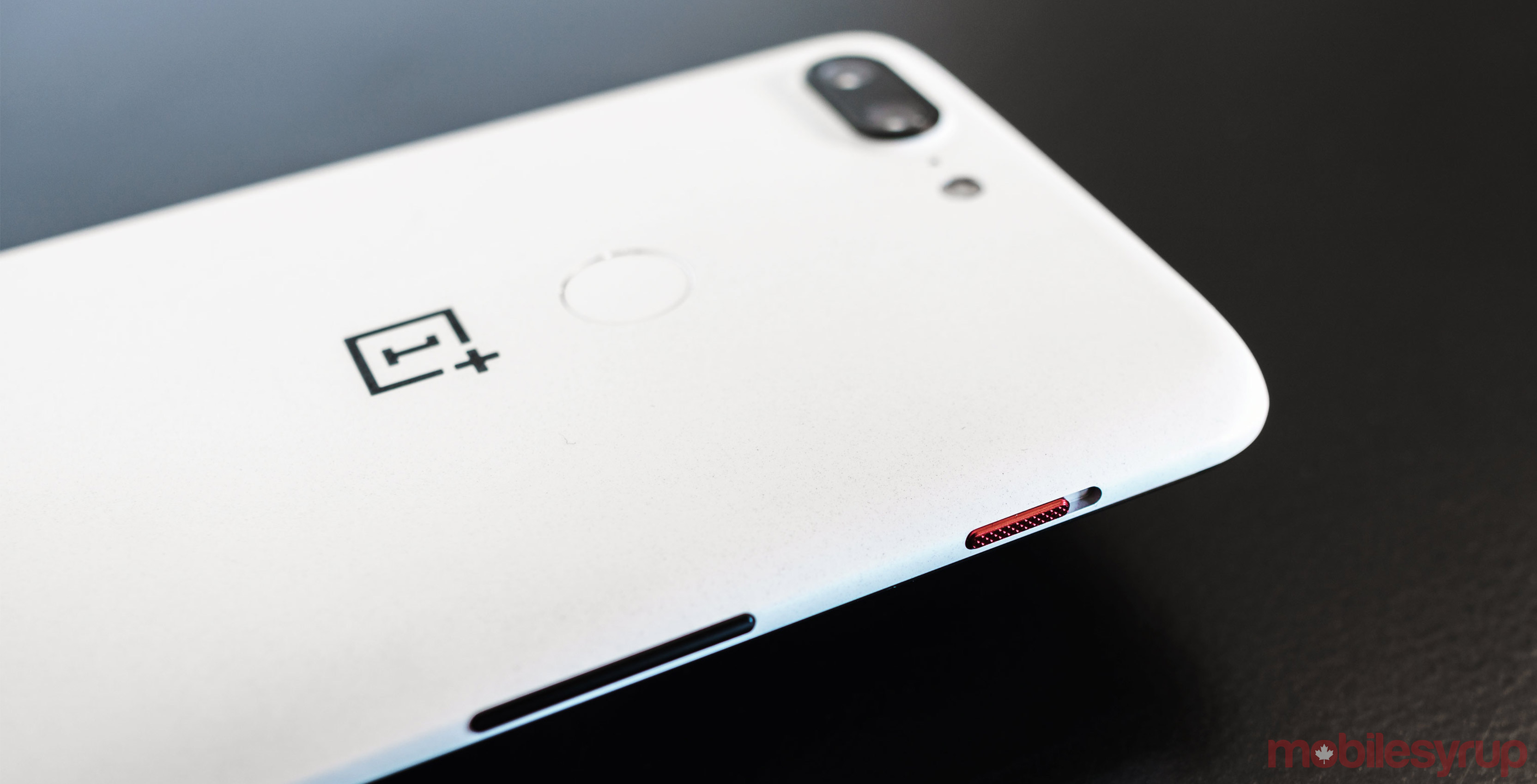 While we’re likely still months away from the official unveiling of the OnePlus 6, rumours related to the upcoming handset have come out at a steady clip since the start of the month, with a recent report from Android Central alleging OnePlus’ next flagship will feature a notched display.

Now we may also have some information on the phone’s internals.

According to a new report from Techslize, which says it was able to get its hands on a spec sheet for the OnePlus 6, the unreleased smartphone will feature a Snapdragon 845 chipset, 6GB of RAM, 128GB of internal storage, a 3,450mAh battery, a 6.28-inch 2280 x 1080 pixel resolution OLED display and Android 8.1.

If legitimate, the spec sheet is interesting for two reasons. First, the 2280 x 1080 pixel resolution suggests the OnePlus 6’s display will make use of a 19:9 aspect ratio, which aligns with the Android Central report I mentioned above. The information Android Central was able to obtain from a source “close to OnePlus” strongly suggests the OP6 will feature a notched display with a 19:9 aspect ratio.

Secondly, the rear-camera setup detailed by Techslize — at least from the limited information we have here — is the same camera setup that ships on the OnePlus 5T. If OnePlus only makes minor changes to the 5T’s main camera, that would be a disappointment as that’s the one area where it lags behind its more expensive competitors.

That said, as with all leaks this far ahead of an official release, it’s best to take all the above specs with a healthy dose of skepticism. We’ll just have to see how the OP6 shapes up in the days and weeks to come.