Notch what you were expecting? 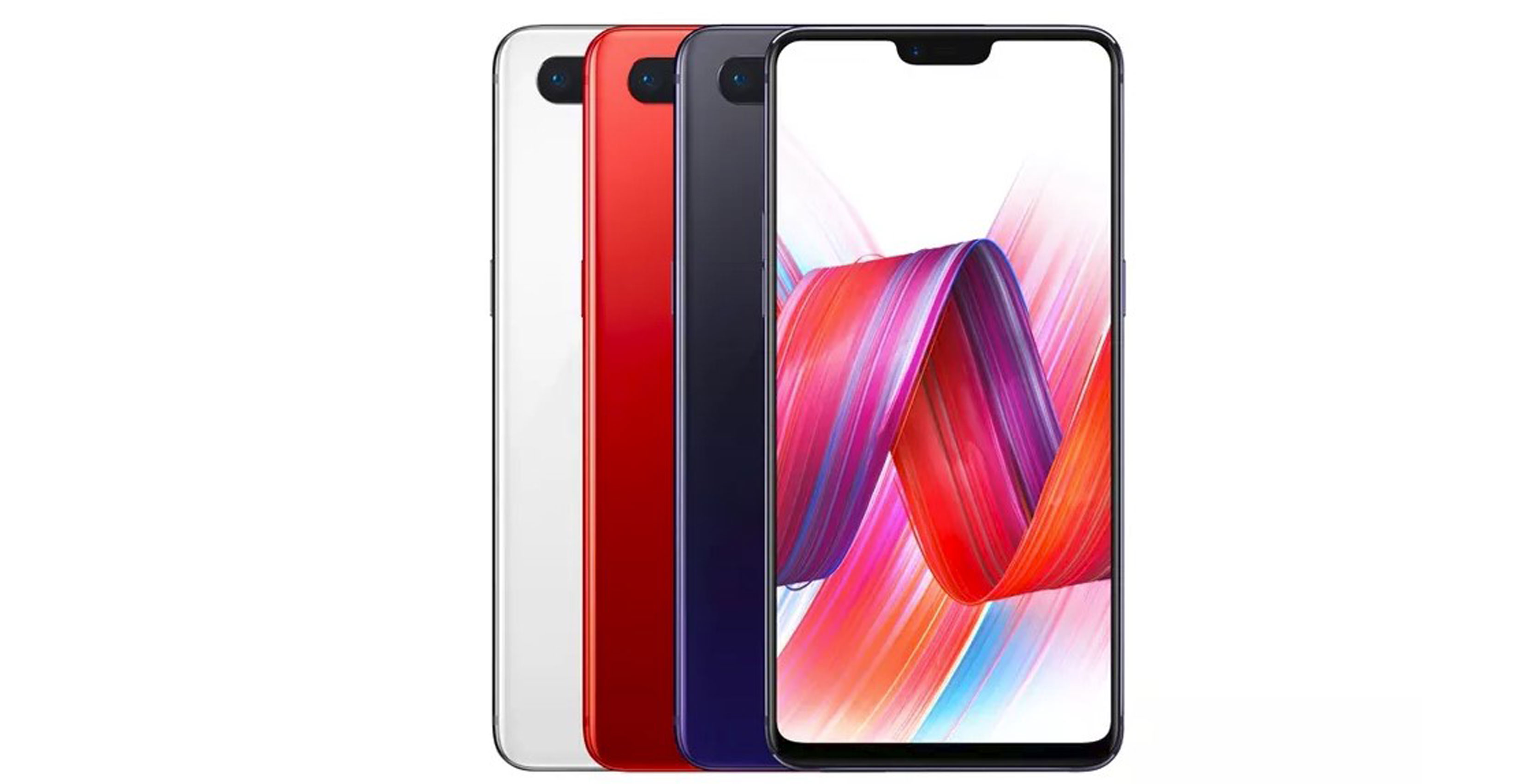 The R15 will almost certainly never make its way to Canada, but it’s still a significant announcement.

Oppo is the parent company of OnePlus, and the two firms often make use of the same design language when developing new devices.

Case in point: the OnePlus 5 shared far more than a passing resemblance to the Oppo R11, while the OnePlus 5T looked almost identical to the Oppo R11s. If the two companies continue on their current trajectory, then the yet-to-be-announced OnePlus 6 is on lock to look like the R15.

In fact, it seems that’s already the case. In a recent leak, Android Central reported the OnePlus 6 would feature a tall, 19:9 aspect ratio display and a sizeable iPhone X-style front camera notch — both features that are plainly present on the R15.

Just as instructive are the R15’s internal specifications, which provide a good sense of what to expect from the OnePlus 6.

Oppo plans to release two different variants of the R15. There’s the standard edition that features a MediaTek Helio P60 chipset, 6GB of RAM, 128GB of internal storage, a 3,450mAh battery and a 6.28-inch 2280 x 1080 OLED display, as well as a ‘Dream Mirror’ edition that swaps out the MediaTek CPU for a Snapdragon 660 chipset and improved camera pack.

OnePlus is expected to officially unveil the OnePlus 6 later this year. Whether or not it ends up looking exactly like the R15, the camera notch is likely to be a major design feature of the device.