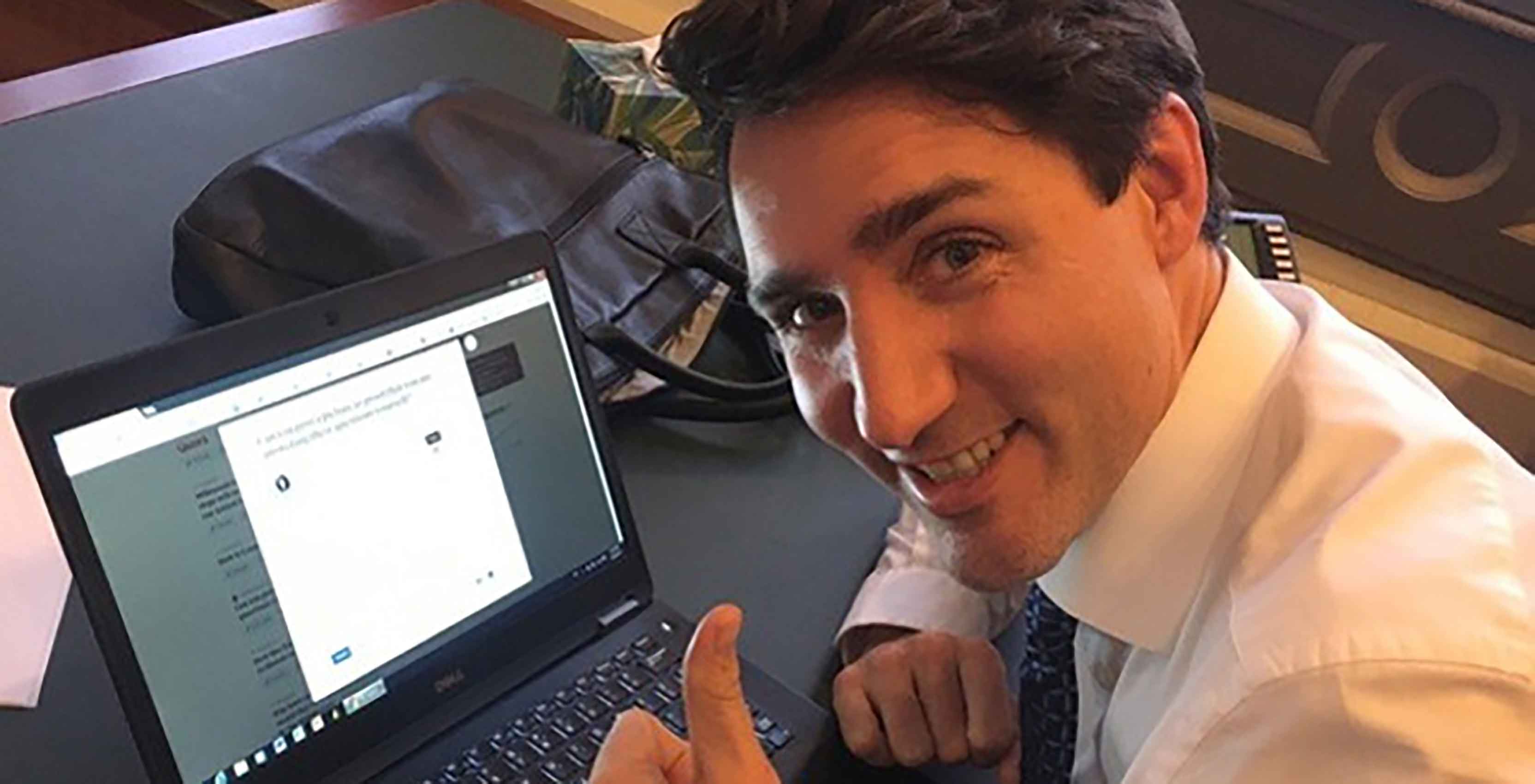 Prime Minister Justin Trudeau has said that his party won’t turn its back on social media.

Even with its recent scandals, Trudeau says the platform is still a way of connecting with people and sharing the Liberals message, as reported by BNN.

Trudeau did specify that the Liberals will navigate social media responsibly. These comments come as Facebook is under fire for its involvement in the Cambridge Analytica scandal that involves the 2016 campaign of U.S. President Donald Trump.

The report did mention that Trudeau sidestepped a question about whether the Liberals would use Facebook data to target voters in the next election.

Earlier in the week, the Canadian Press asked the Liberals explain why in 2016 their caucus research board awarded $100,000 to Christopher Wylie.

Wylie is the data scientist who has been called the ‘whistleblower’ of the Facebook scandal, but BNN reports that the research bureau decided not to use Wylie’s methods after seeing a sample of his research.