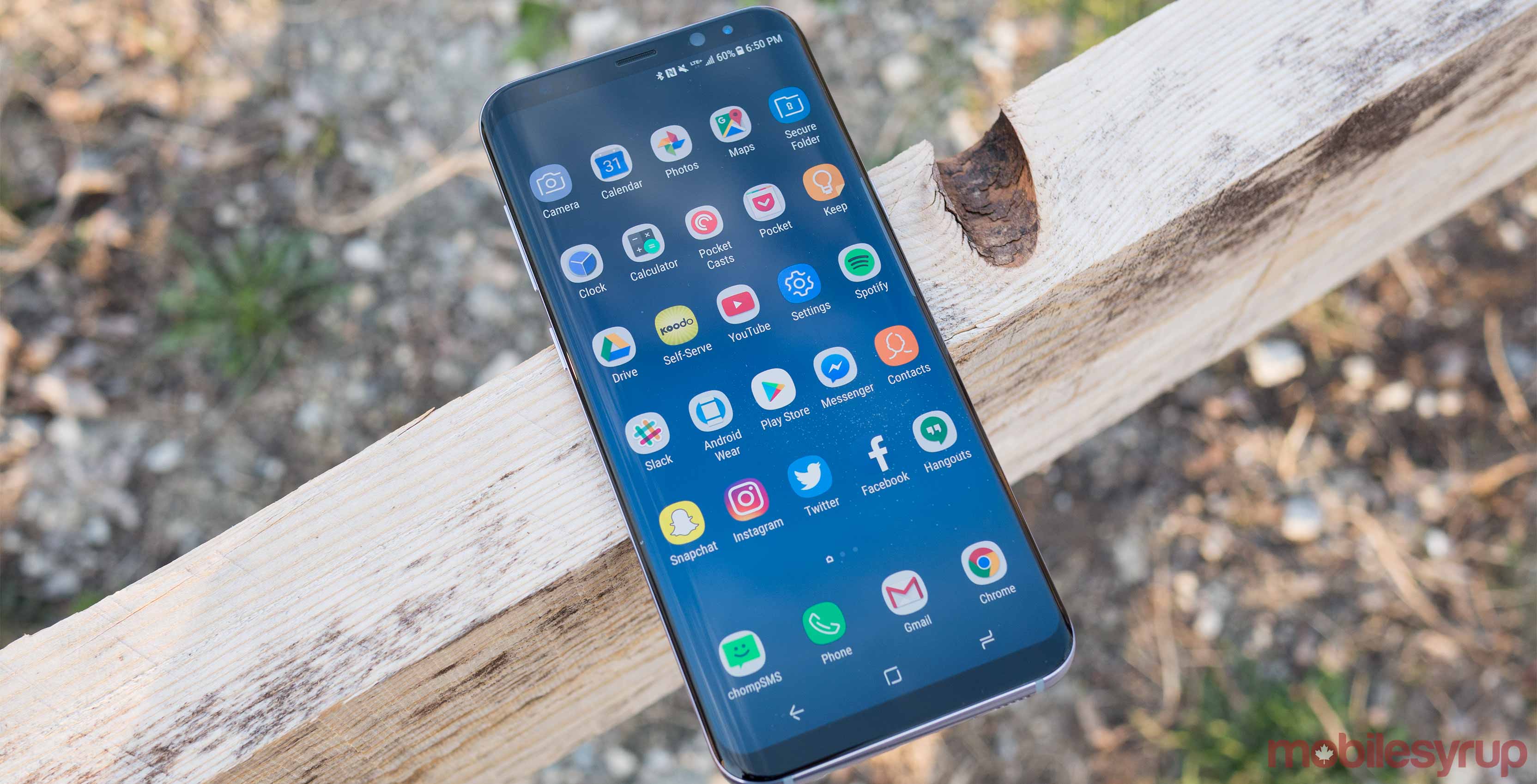 Canadians can now rejoice as the long-awaited upgrade to Android Oreo for Samsung smartphones is en route.

While we received confirmation from Fido earlier this week, Samsung Canada posted a note in its members app that the first device in Canada to run Android 8.0 will be the recently released Galaxy S9 and Galaxy S9+, then the S8 and S8+ will receive the update on March 19th, followed by the Note 8 on March 28th.

From the samsung members app @MobileSyrup the release date for Android Oreo for the S8/S8+ pic.twitter.com/1d8A652kKf

Update:16/03/2018: Rogers has confirmed the launch of Android Oreo for the Samsung Galaxy S8 on March 19th.

Update – April 2nd: Looks like the update for the Note 8 is finally rolling out. We have received word that Bell users have been notified. In addition, Rogers and Fido have updated its OS update schedule and indicate Android Oreo will be available April 5th.