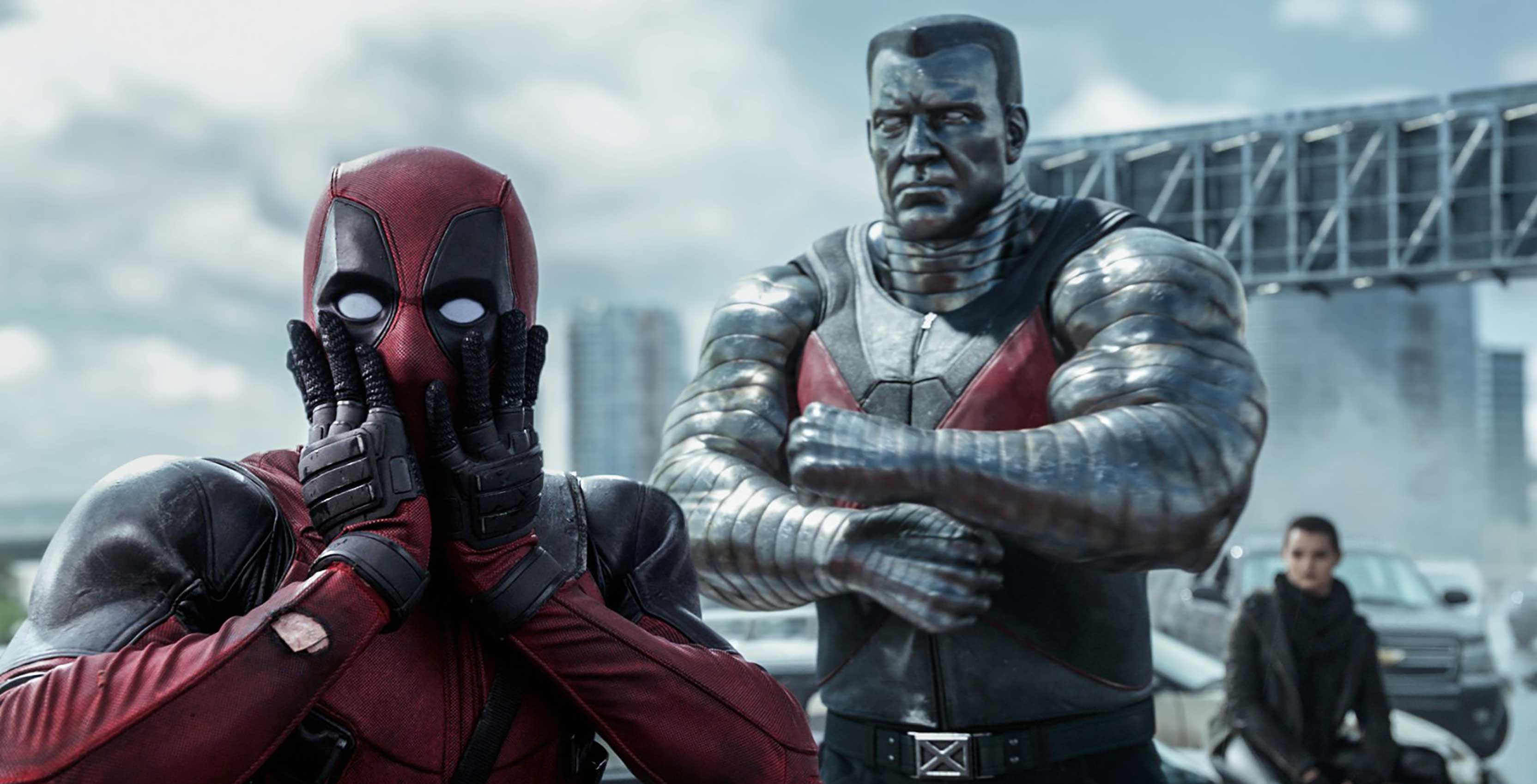 Netflix has signed a deal with Deadpool co-creator Rob Liefeld to produce superhero movies based on characters from his Extreme Universe.

According to Deadline, the rights deal is somewhere in the seven-figures will involve producer Akiva Goldsman (known for his work on A Beautiful Mind, Batman & Robin and I Am Legend), who will oversee the planning and writing of several Extreme Universe films.

It would appear that Netflix intends to make a Marvel Studios-esque “cinematic universe” based on Extreme properties, a connected franchise of films in which several different characters can crossover with one another.

Specific terms of the transaction were not revealed, although Deadline reports that the deal covers six Extreme Universe books and includes more than 50 characters, including Brigade, Bloodstrike, Bloodwulf, Cybrid and Kaboomall — subversive, edgy characters in the vein of Deadpool.

Liefeld is a big get for Netflix. At Marvel, Liefeld co-created Deadpool and Cable, two X-Men related mutant antiheroes that have gone on to become quite popular. Twentieth Century Fox’s highly anticipated Deadpool sequel, which comes out in May, features Josh Brolin’s Cable in a prominent role alongside Vancouverite Ryan Reynolds’ Deadpool.

Liefeld also had major runs on mutant superhero team books X-Force and The New Mutants, both of which are being adapted into films by Fox.

In 1992, Liefeld and several other Marvel illustrators left the company to co-found Image Comics, a comic label that broke major ground by allowing creators to retain the rights to their properties, rather than the publisher. Image has since gone on to produce the likes of The Walking Dead, Spawn (created by Alberta’s own Todd MacFarlane) and Saga, among other popular titles. Image later went on to be the home of Liefeld’s Extreme Universe of characters.

“Rob is a unique and innovative talent who knows how to combine hard-edged comic book action with real emotionality,” added Goldsman. “Netflix has the ambition, reach, and dedication to bring his universe to life.”

“Netflix has become a part of everyday existence for me and my children,” Liefeld said in a statement. “Their programming is the most dynamic and diverse I have seen. I am beyond thrilled and inspired to be bringing my Extreme catalogue to life with the creative wizards at Netflix. What Akiva Goldsman has achieved with his craft and storytelling across all mediums in our industry is of absolute benefit for my Extreme characters. […] I cannot wait to show the world what we have in store.”

It’s worth noting that Netflix has a history with comic book-related content. The streaming giant currently  produces several series based on Marvel Comics superheroes, such as Daredevil, Jessica Jones, Luke Cage and The Punisher.

As well, Netflix purchased comic label Millarworld last August in its first ever acquisition of a company. Founded by Scottish writer Mark Millar in 2004, Millarworld has gone on to produce many popular comic books, including Kick-Ass and Wanted, both of which have been adapted into major motion pictures.