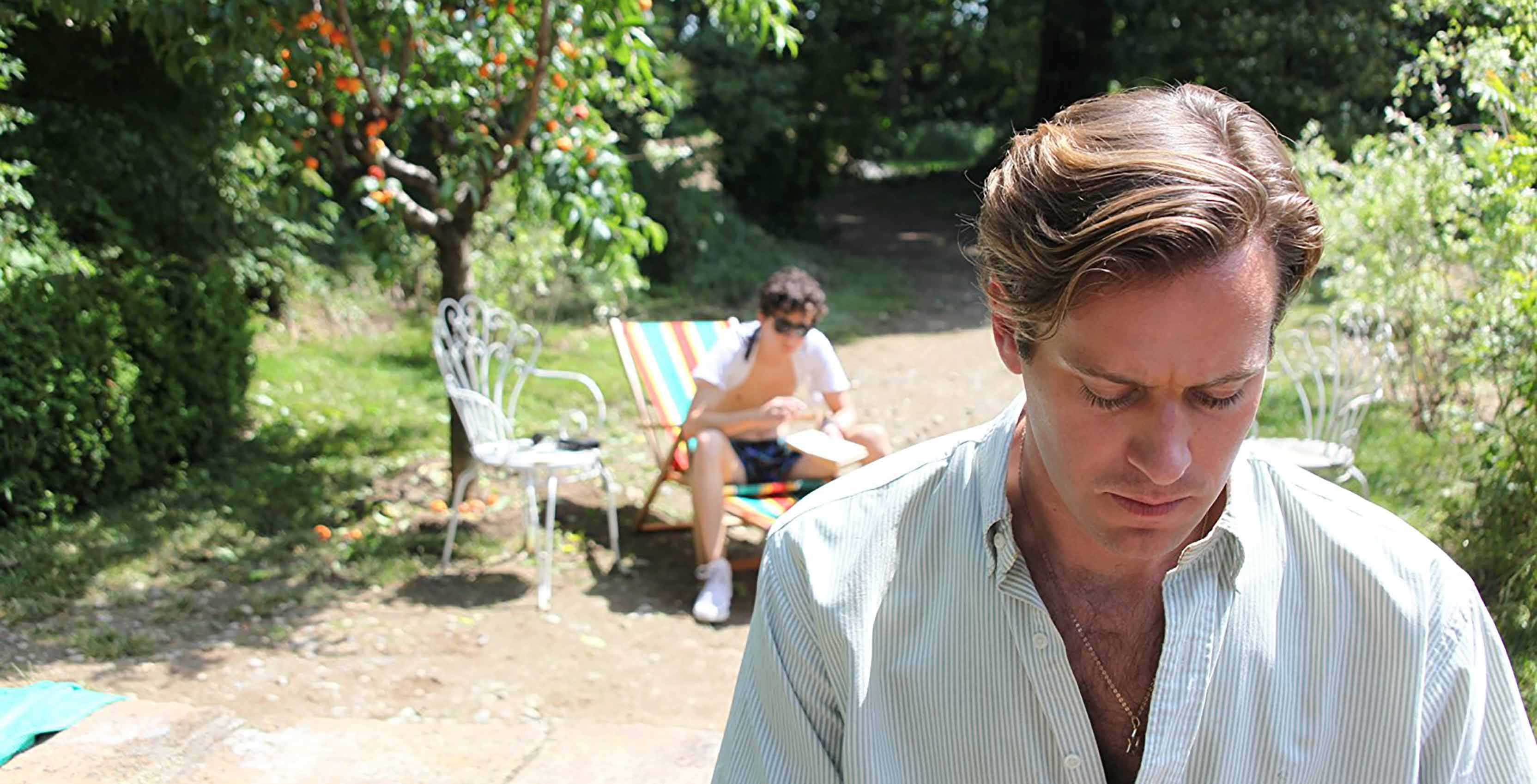 The Oscar-nominated film Call Me By Your Name is now available for purchase and streaming exclusively on iTunes, one week ahead of its release on other platforms.

Purchasing the movie on iTunes will also give access to “iTunes Extras” featuring conversations between the cast and director Luca Guadagnino, commentary from Chalamet and actor Michael Stuhlbarg (who plays Elio’s father), a behind-the-scenes look at the making of the film and more.

This isn’t the first Oscar-nominee to make its way to iTunes early; Apple also secured exclusive early access to Greta Gerwig’s Lady Bird back in February.

Canadians interested in tuning into the Oscars — which take place on Sunday, March 4th — can learn more here.