Online voting has been held up by offline mail 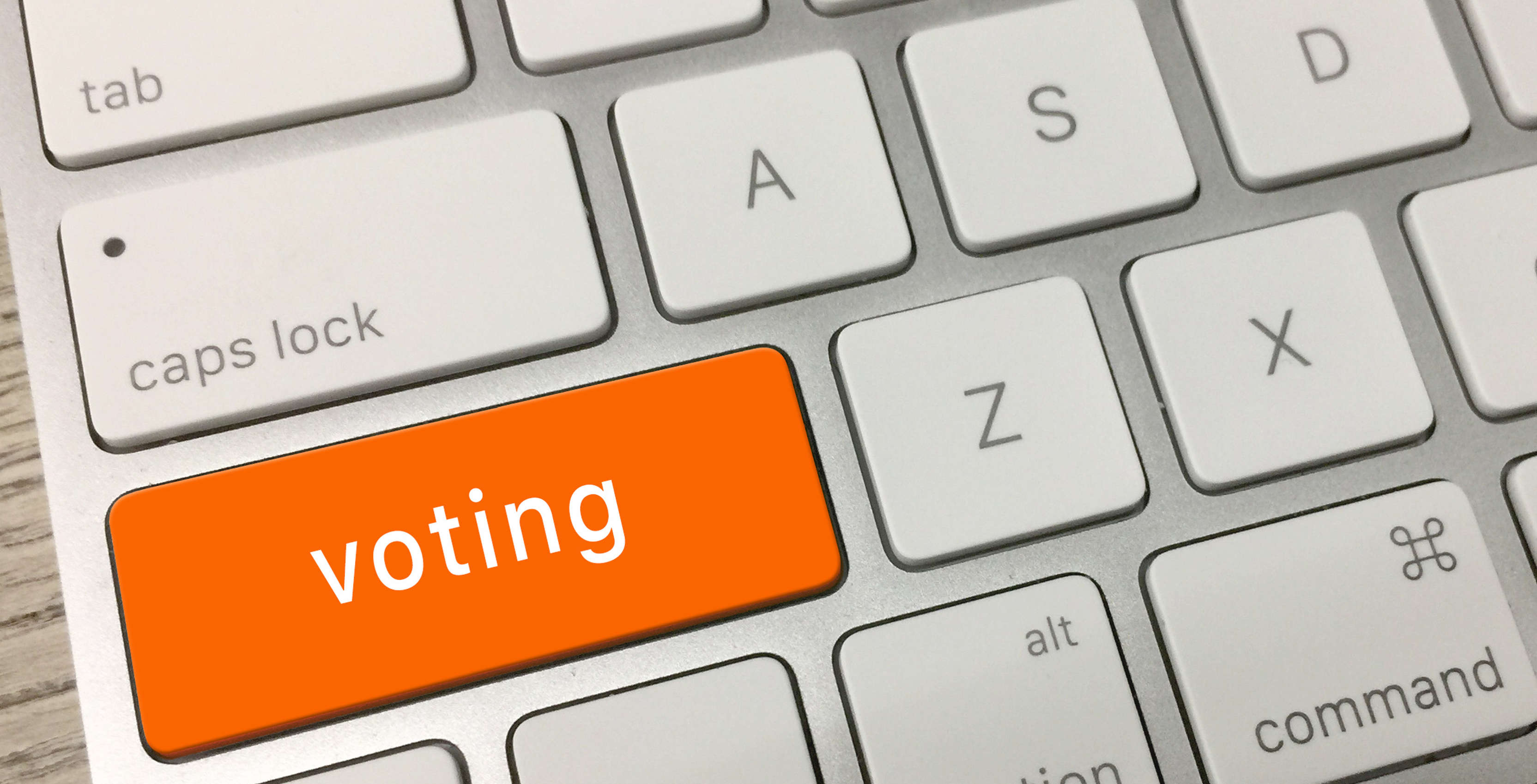 The Ontario Progressive Conservative party has begun voting for who will become the next party leader.

The online voting service opened at 9am Friday, but there are some strict rules that accompany the process.

To vote online PC members need to receive a verification code from the party in the mail, to help prevent non-party members from logging in and skewing the results.

There has been issues with this process as many campaigns have been saying that their supporters have not received their verification letters in the mail.

“We’re working hard to make sure everyone gets their verification codes by Monday,” said Hartley Lefton, chair of the party’s leadership election organizing committee, in a phone interview with the CBC.

Registration to vote has been pushed back to Monday at 11:59pm, because of the controversy, and then once registered voting will end on March 8th and the new leader will be announced on the 10th.