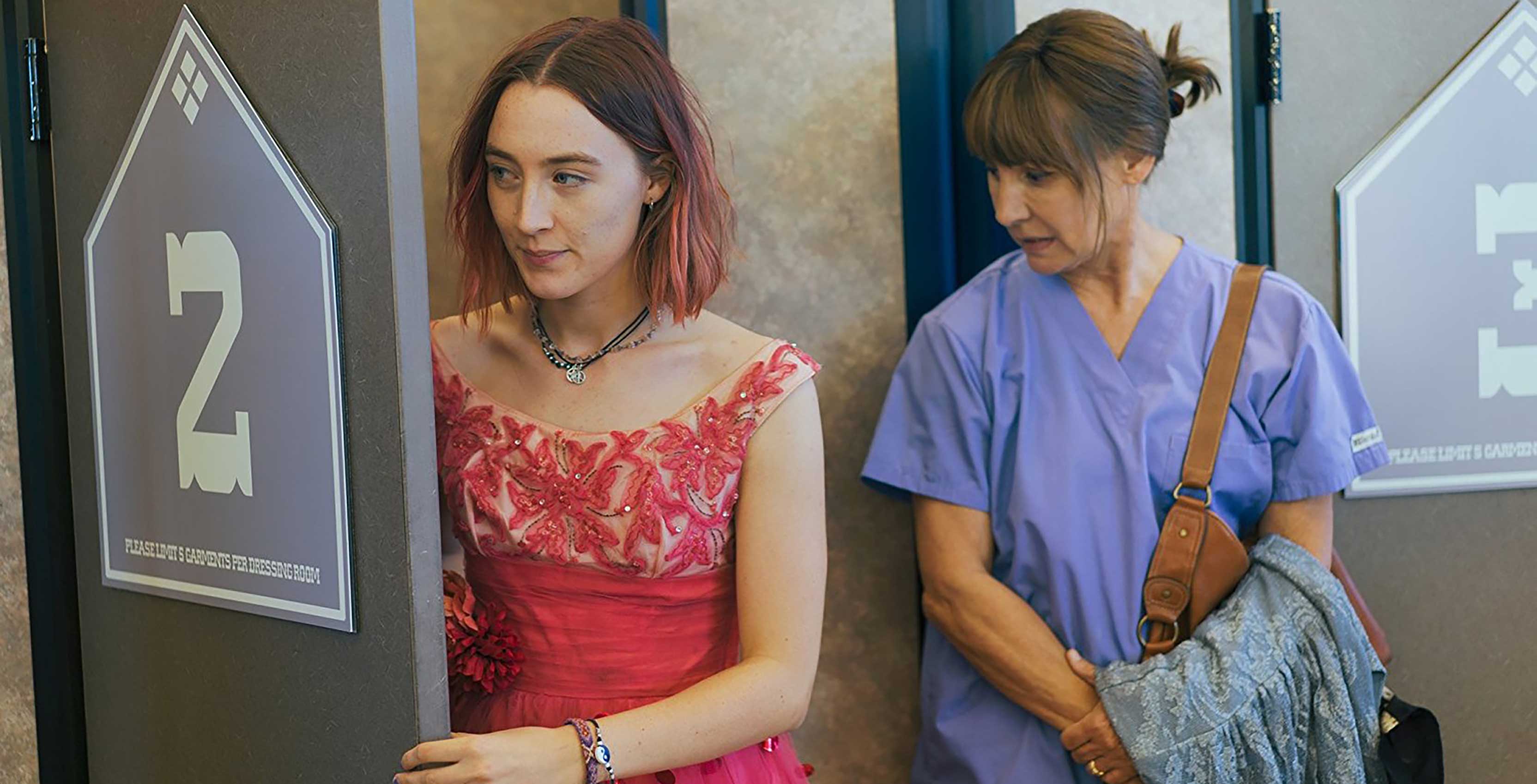 Lady Bird is now available for download exclusively on iTunes, Apple has announced.

The film, which has been nominated for five Oscars, is set to arrive on other streaming platforms in March.

Lady Bird is a coming-of-age tale about Christine “Lady Bird” McPherson (Saoirse Ronan), a strong-willed teenager who constantly butts heads with her mother (Laurie Metcalfe) as she struggles with growing up in small town Sacramento, California.

The film has gone on to garner massive critical acclaim, with praise aimed Ronan and Metcalfe’s performances, as well as Greta Gerwig’s script and direction.

Gerwig, who partially based the film on her own life, is only the fifth woman in history to be nominated for an Academy Award for ‘Best Director.’