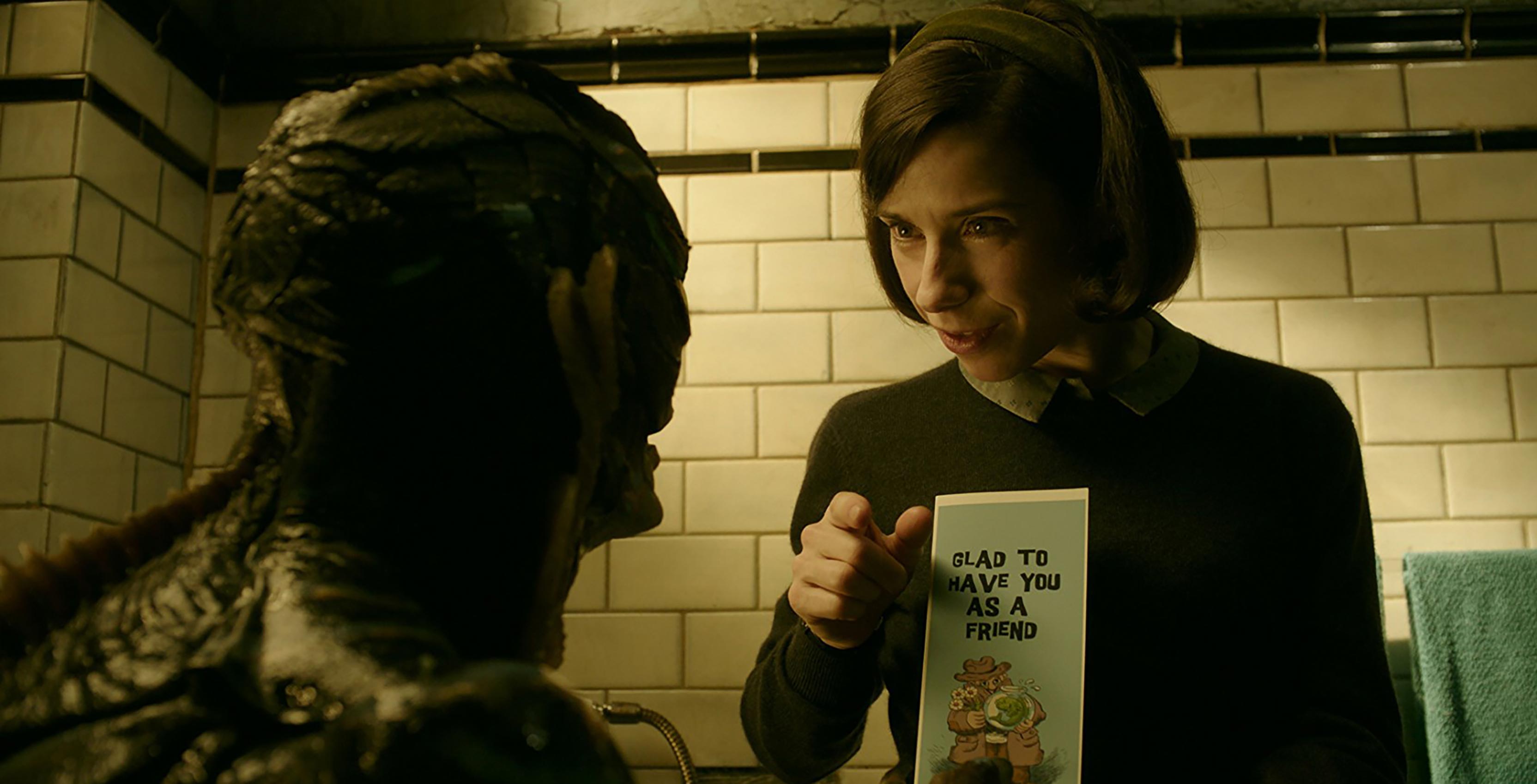 As in previous years, Bell has the exclusive Canadian rights to air the Oscars. Canadians will be able to watch the Oscars on the telecom giant’s CTV network, as well as on CTV.ca and in the free CTV Go Android and iOS app. An online version of the broadcast will also go live on CTV.ca sometime on Monday, March 5th.

Live pre-show coverage, including red carpet interviews with the stars, will also be offered on CTV’s etalk entertainment show, as well as through the Academy’s Facebook page.

Some of the nominated films include Call Me By Your Name, the tale of a love story between two young men, Lady Bird, a semi-autobiographical account of a rebellious teenaged girl growing up in small-town Sacramento, California and Get Out, a horror-comedy film that tackles issues of racism.

It’s worth noting that Toronto’s Christopher Plummer is up for his role as J. Paul Getty in All the Money in the World, making him both the oldest Academy Award acting winner and nominee of all time.

Further, The Shape of Water, which leads all other films with 13 nominations, was shot in Toronto. Moreover, director and co-writer Guillermo Del Toro, who frequently works in Toronto, went out of his way to involve as much talent from the city as possible, including production designers, sound editors and producers.

Additionally, Blade Runner 2049 stars London, Ontario’s Ryan Gosling and is directed by Montreal’s Denis Villeneuve. What’s more, Villeneuve brought along many frequent Canadian collaborators to help out with costume and production design, among other tasks.

A full breakdown of the Canadian Oscar nominees can be viewed here. The full list of nominees, meanwhile, can be found here.

Will you be watching this year’s Oscars? What movie(s) do you want to see take home the top honours? Let us know in the comments.

Here’s where to watch the Oscars this weekend in Canada